Magnificent Horses Auctioned off at the Katara Purebred Arabian Horses

Doha - As a curtain-raiser to the much-anticipated Katara International Arabian Horse Festival (KIAHF) held under the patronage of the Amir HH Highness Sheikh Tamim bin Hamad Al Thani, Cultural Village Foundation, Katara, and Qatar Racing and Equestrian Club held an auction yesterday at Katara’s esplanade. The Katara Purebred Arabian Horses - Qualifiers Auction, which featured only those horses that have been registered and qualified for KIAHF’s Title Show, received an enthusiastic response from horse owners and equine enthusiasts. A total of 11 purebred Arabian show horses were auctioned off. The highest successful bid was placed on Ghazi Al Nasser (2015, grey stallion) which was sold for QAR 200,000 to Al Markhia Stud. Although Jaal AlJassimya (2015) drew much interest from the participating bidders, with the highest bid reaching QAR 370,000, the stallion remained unsold. Gharshoubat Al Hazza (2019, yearling filly) and Jawad Al Shanaiya (2016, stallion) were both sold at QAR 100,000 each.

The auction offered horse owners who could not register previously for KIAHF’s Title Show the chance to participate in the distinguished event by purchasing one of the qualified horses. The auction, which was held at Katara’s beautiful esplanade was open to the public.

His Excellency Prof. Khalid Bin Ibrahim Al-Sulaiti, General Manager, Katara and Chairman of the Organizing Committee, Katara International Arabian Horse Festival, said: The vision behind the Katara Purebred Arabian Horses - Qualifiers Auction is to uphold Qatar’s position as a global center for conducting Arabian horse auctions of the highest and most authentic standards. We also aim to provide horse breeders, owners, and equine enthusiasts the opportunity to sell and purchase superior purebred Arabian horses. The Arabians that were up for the auction were among the finest, as they have previously won regional or international championships. We aim to encourage and enable more horse owners to participate in the Qatar International Arabian Horse Championships as well as other local, regional, and international championships. Our goal is to promote Qatar's endeavor to preserve and perpetuate the Arabian breed.

The Title Show scheduled from 3 - 6 February is the principal event of KIAHF. It will witness the participation of more than 300 splendid horses from Europe and the Middle East. The Title Show will be held at Katara’s esplanade and promises to offer equine enthusiasts a visual treat. The Festival is scheduled from 2- 6 February and will provide several fun and entertainment activities for the entire family.

While the public can avail free access to the Festival Area during KIAHF, limited seats are made available for those who would like to have a better view of the Show. The validity of tickets for the public is limited to a day. All tickets can be purchased through the festival website kiahf.qa

Cultural Village Foundation is an exceptional project of hope for human interaction through art and cultural exchange – a project made possible thanks to the inspired vision, faith, and wise leadership of HH Sheikh Hamad Bin Khalifa Al Thani, the Father Emir of the State of Qatar.

Keeping pace with the emerging global culture that emphasizes the importance of diversity in human development, Katara Cultural Village is the largest and the most multidimensional cultural project of Qatar. It is a place where people come together to experience the cultures of the world. With beautiful theatres, concert halls, exhibition galleries, and cutting-edge facilities, Katara aims to become a world leader for multi-cultural activities.

In line with the goals set forward by the Qatar National Vision 2030, Katara serves as a guardian to the heritage and traditions of Qatar and endeavors to spread awareness about the importance of every culture and civilization and as such, Katara hosts international, regional, and local festivals, workshops, performances, and exhibitions.

The Idea of Katara

Katara was born out of a long-held vision to position the State of Qatar as a cultural beacon, a lighthouse of art, radiating in the Middle East through theatre, literature, music, visual art, conventions, and exhibitions.

This village shall offer a glimpse of the future of a world where people of different cultural backgrounds overcome their national boundaries and embrace common causes to promote a united humanity.

Katara is where the grace of the past meets the splendor of the future. 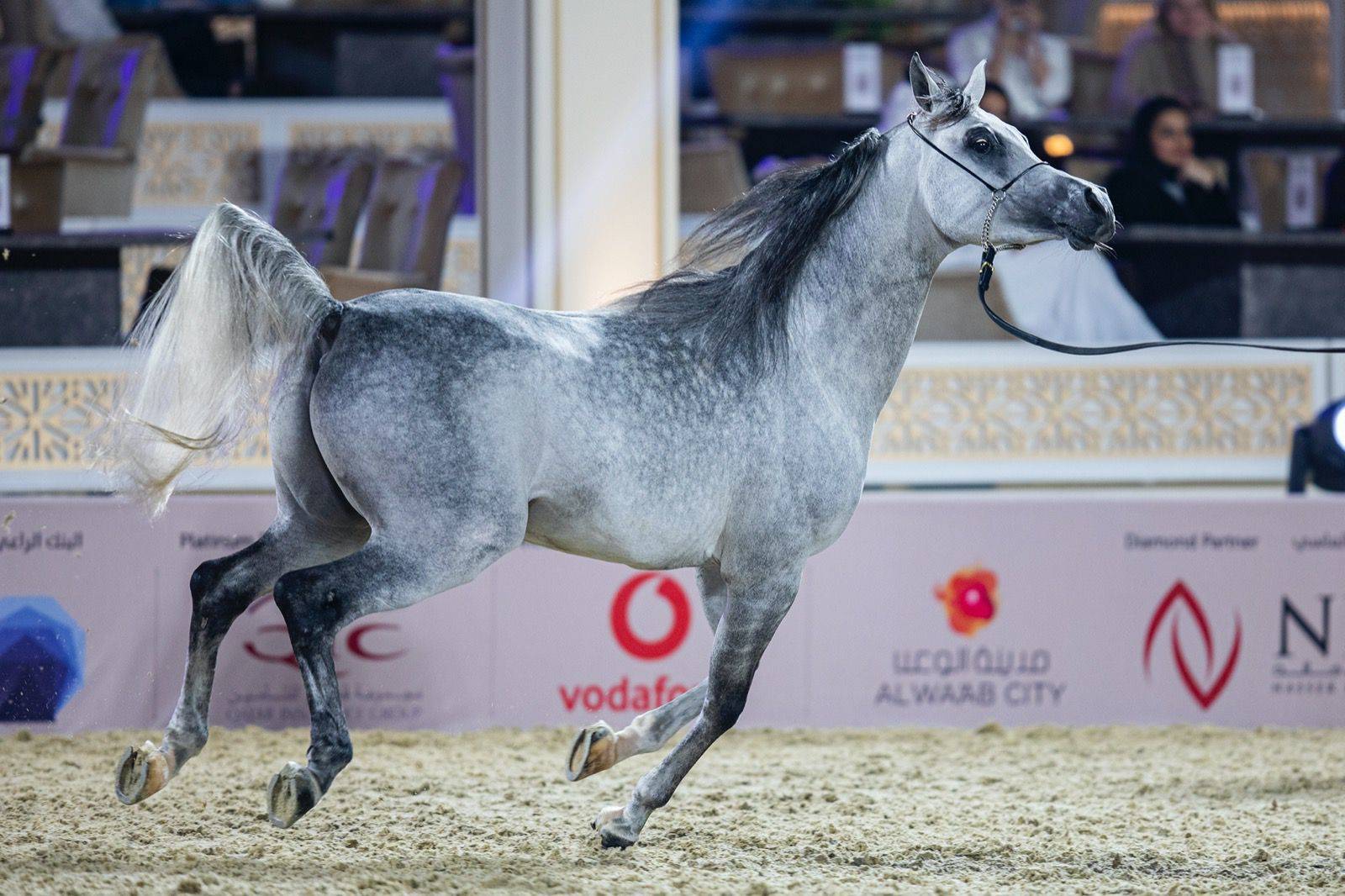 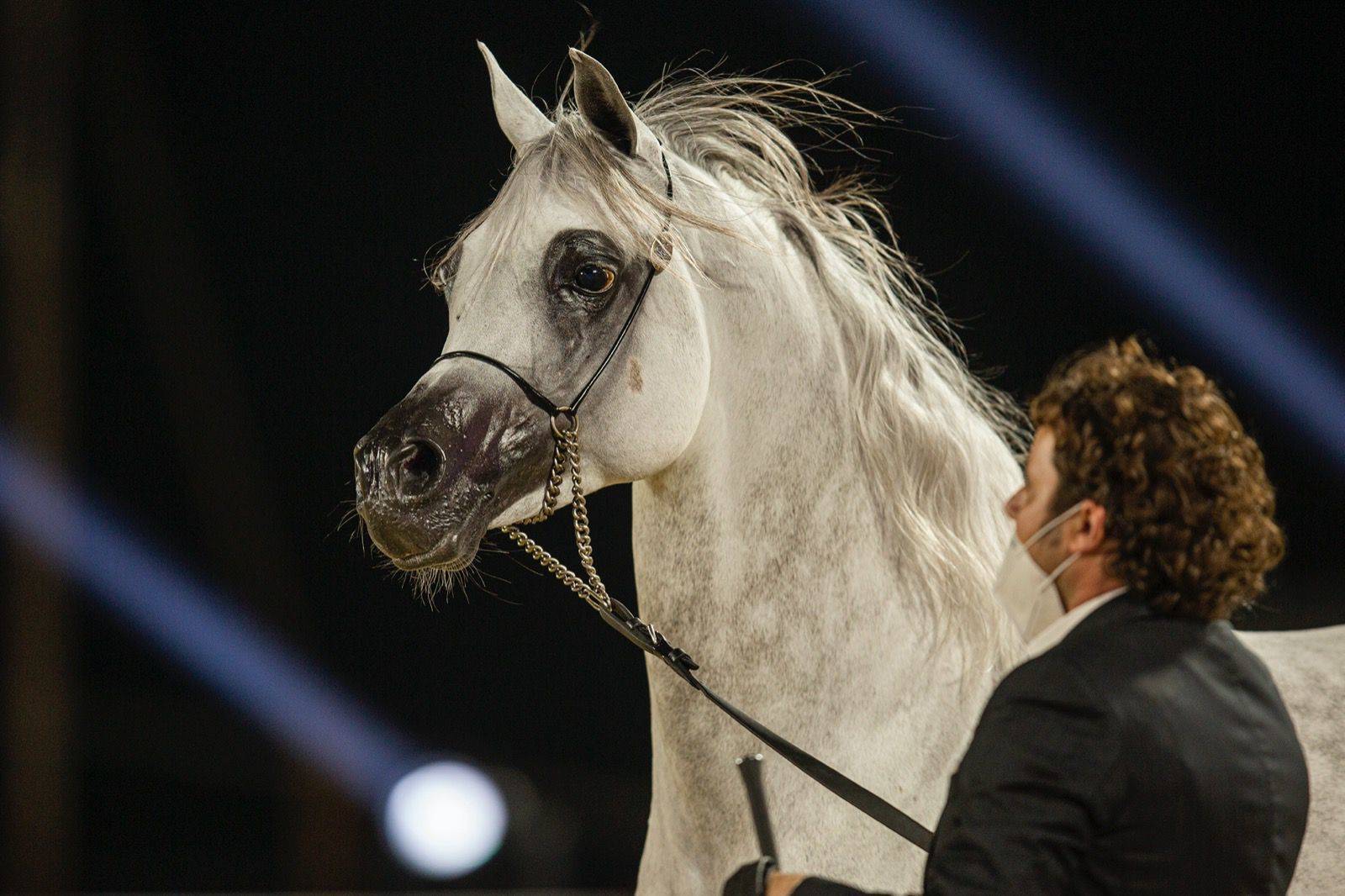 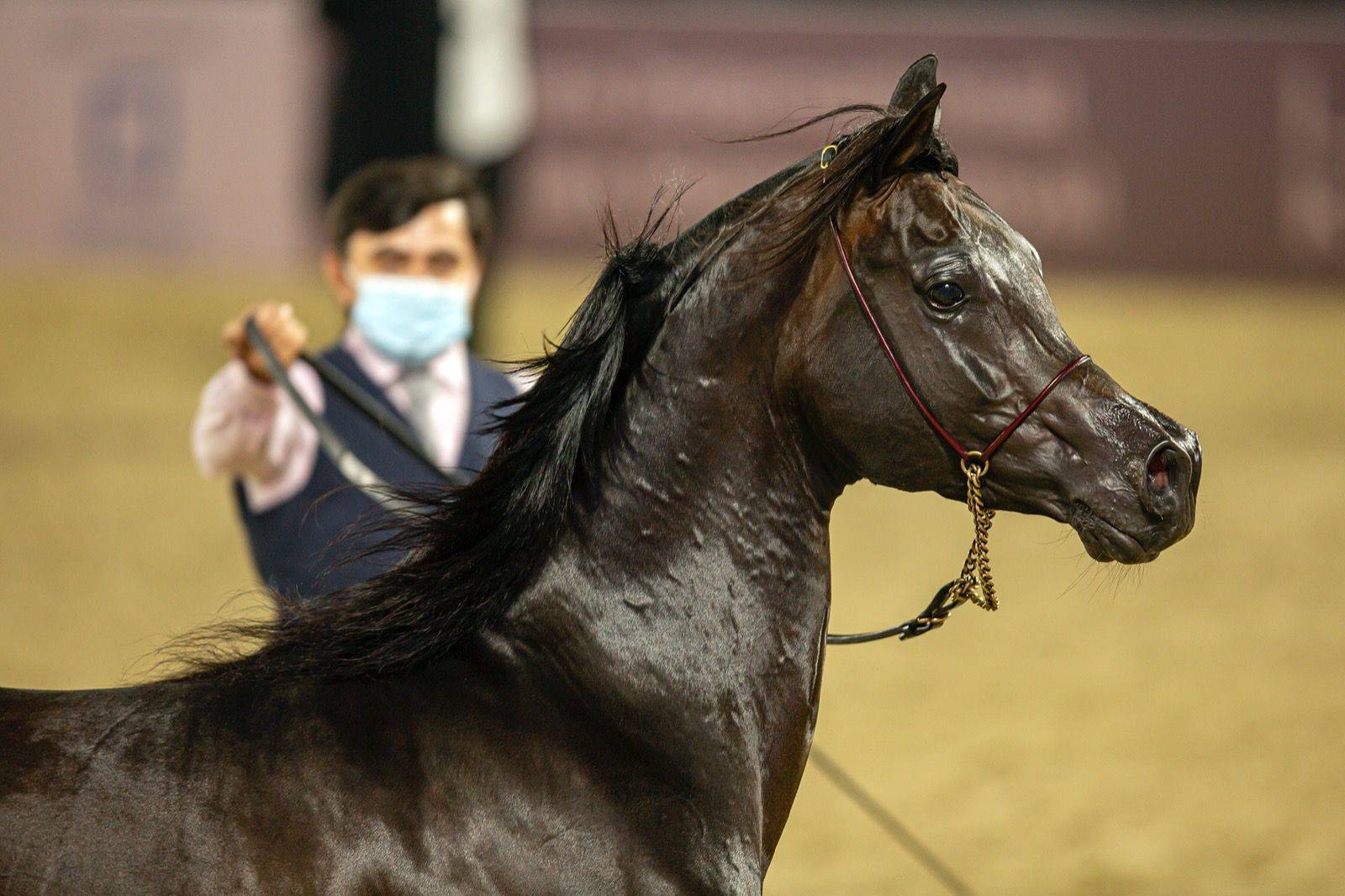 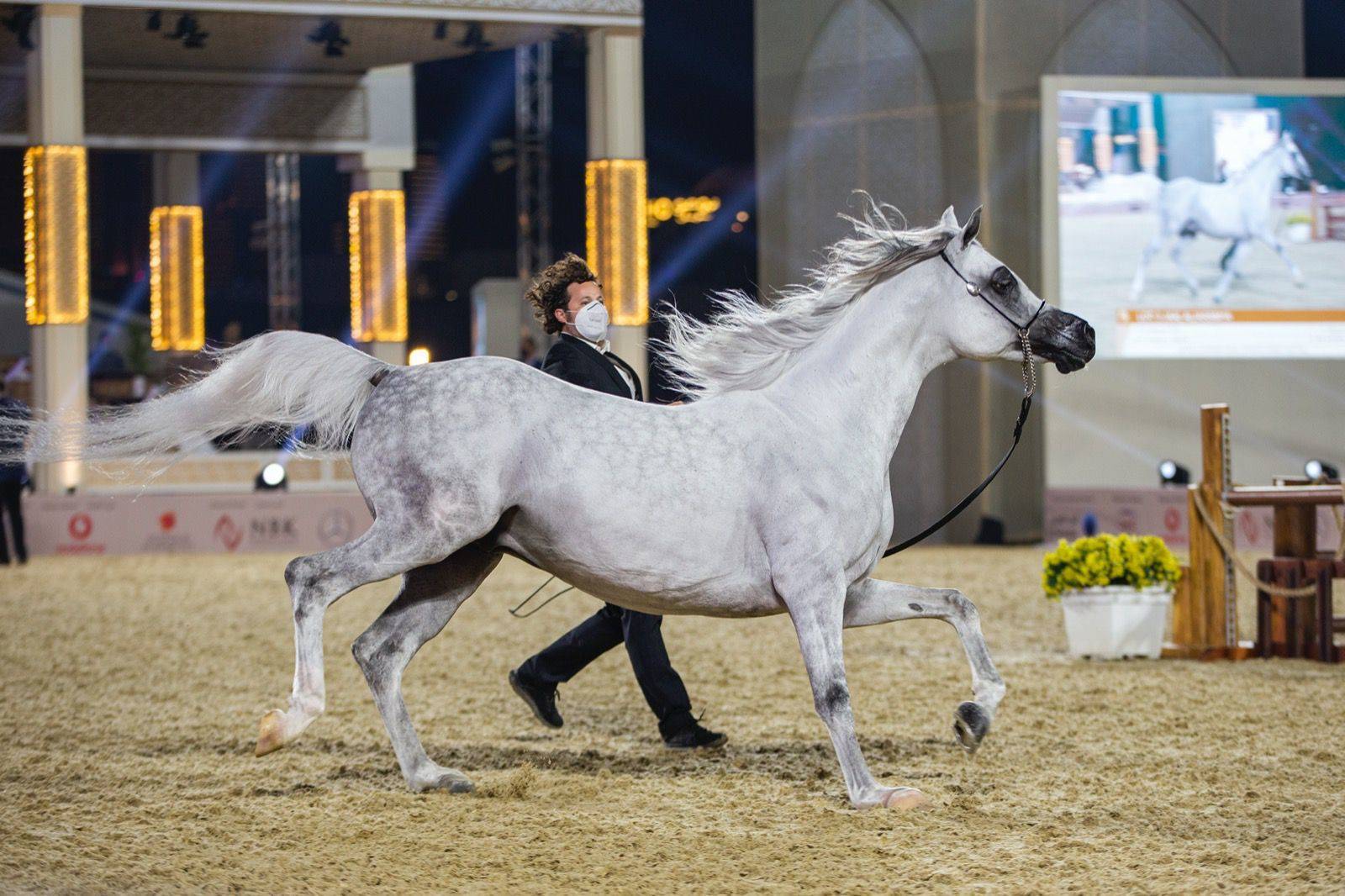 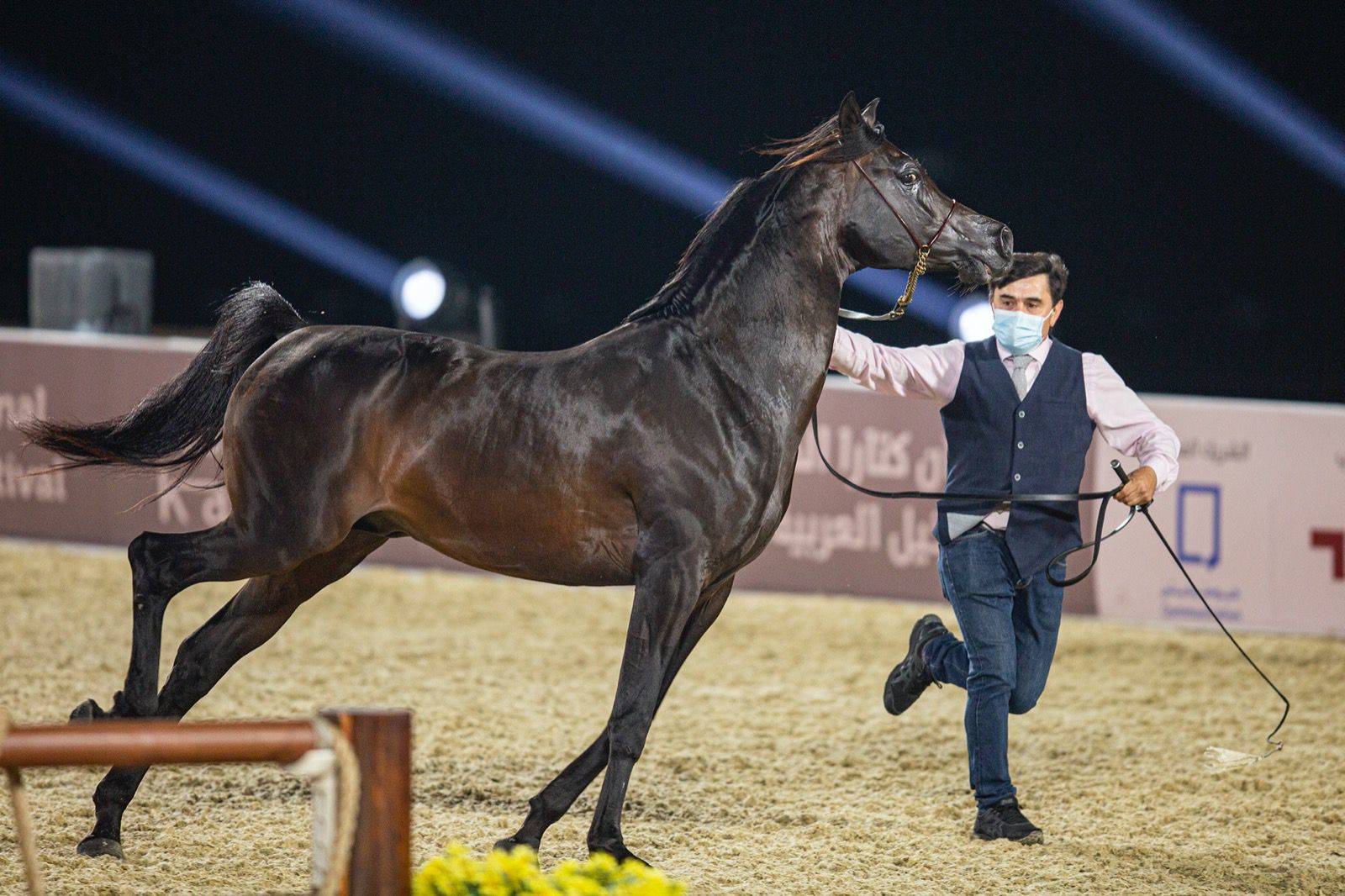 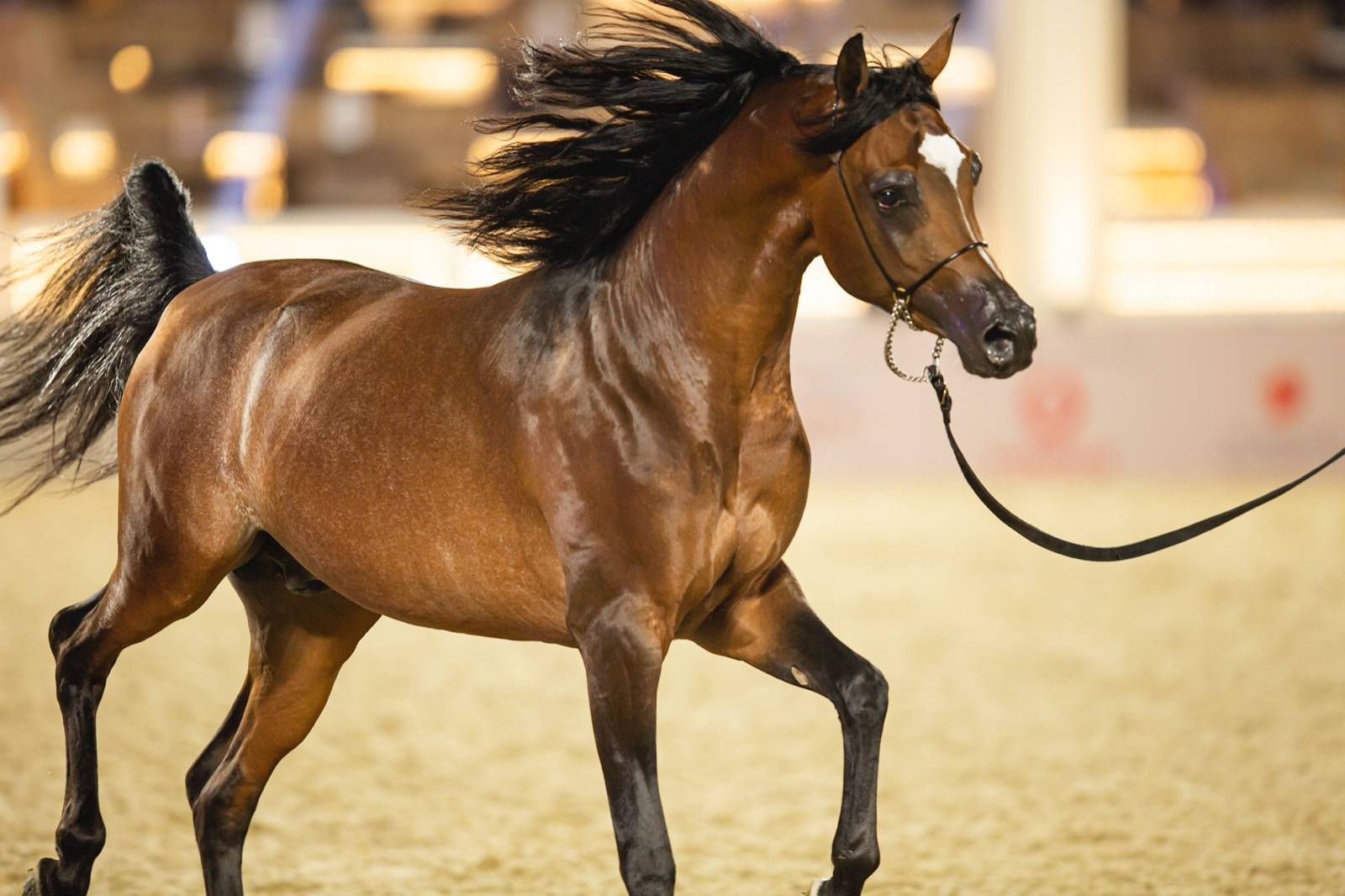 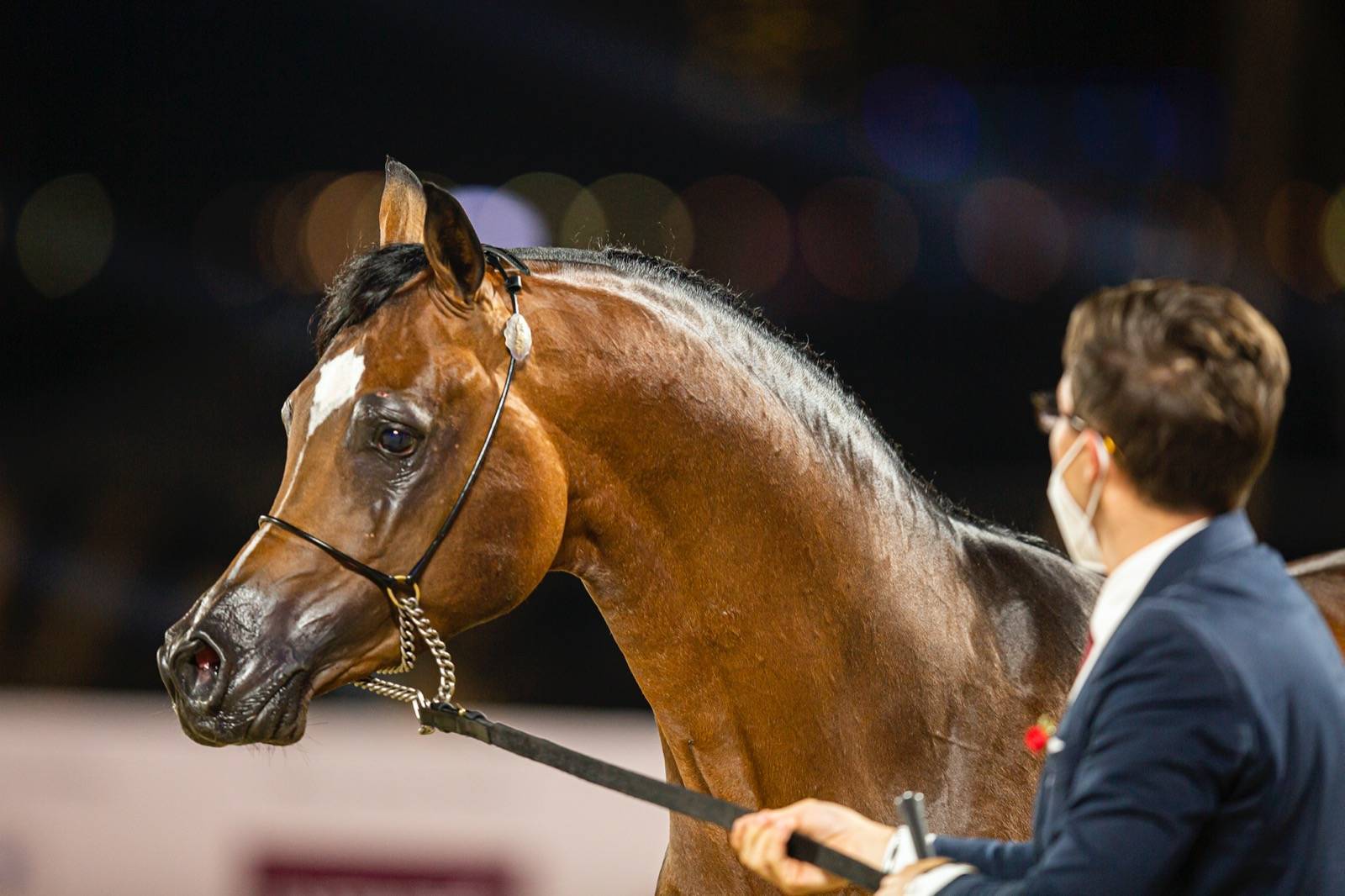 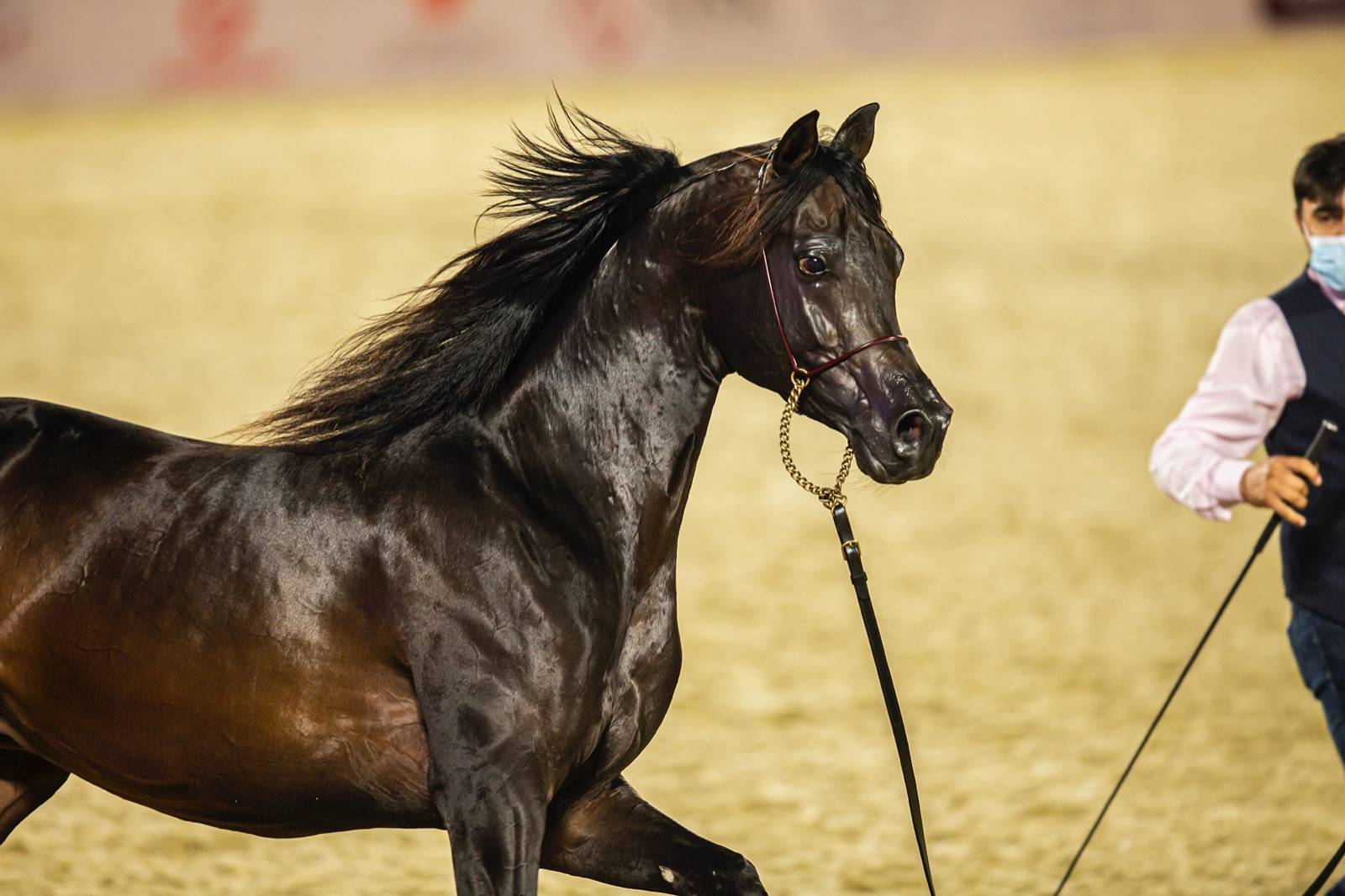 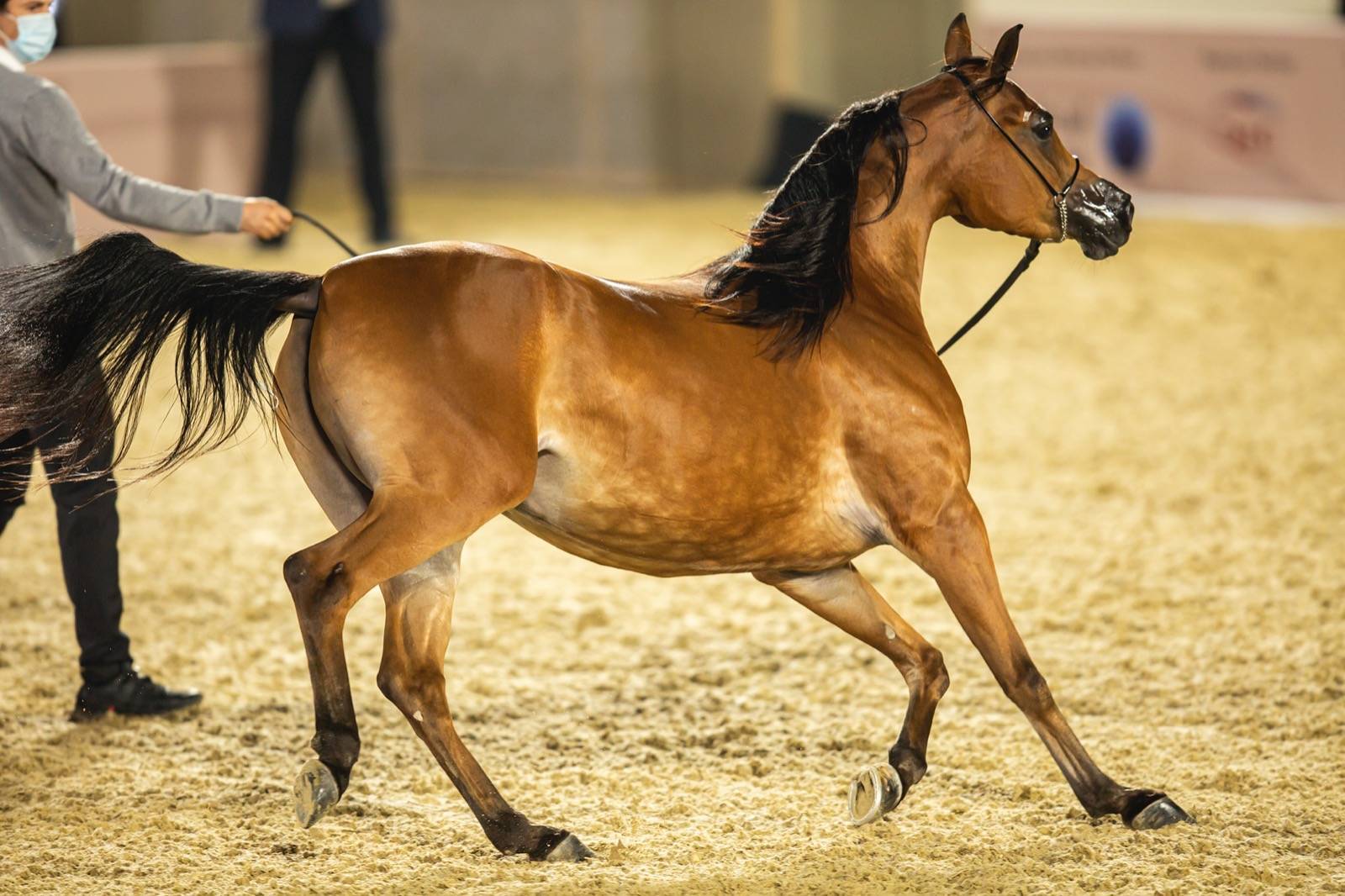 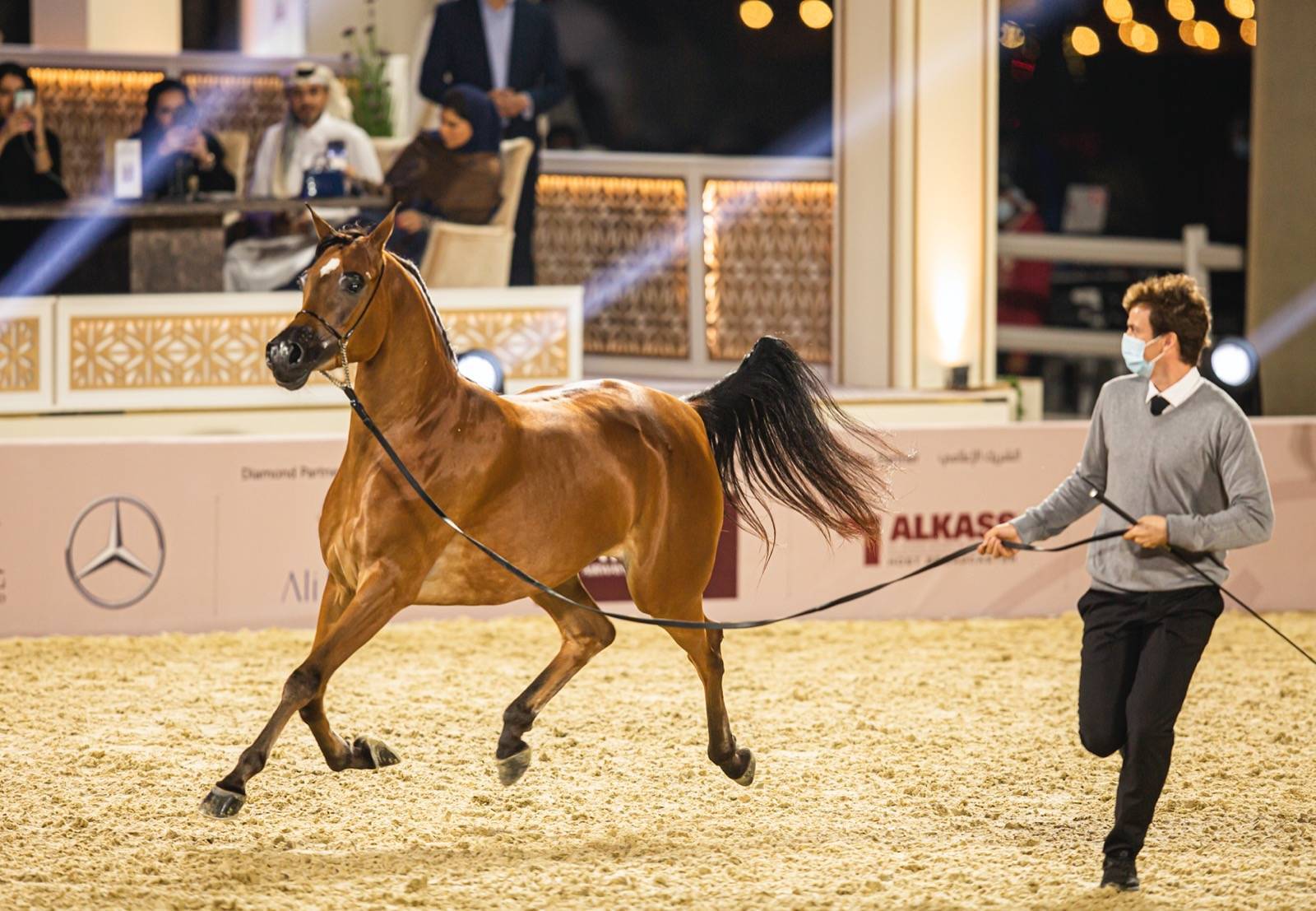 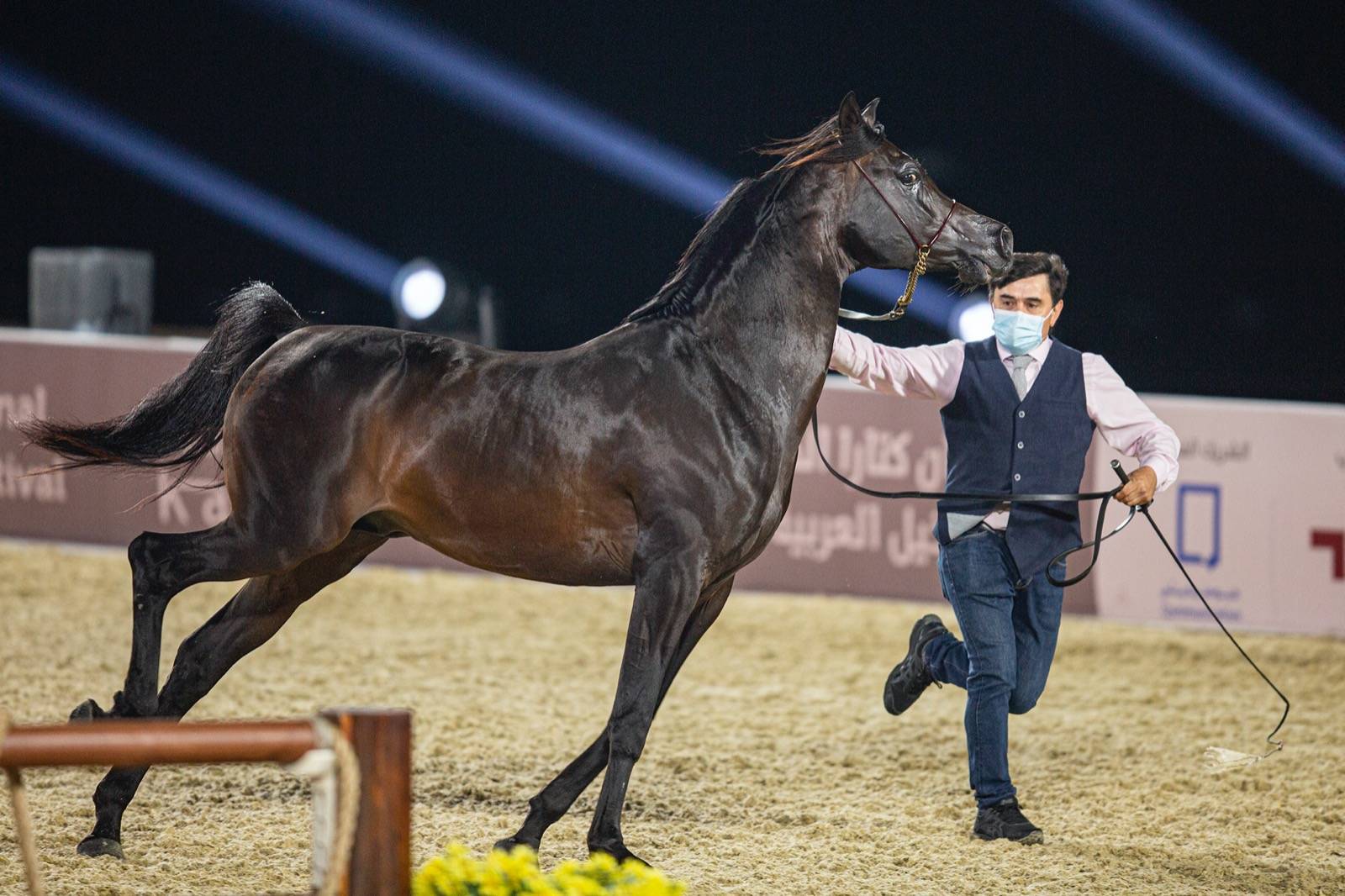 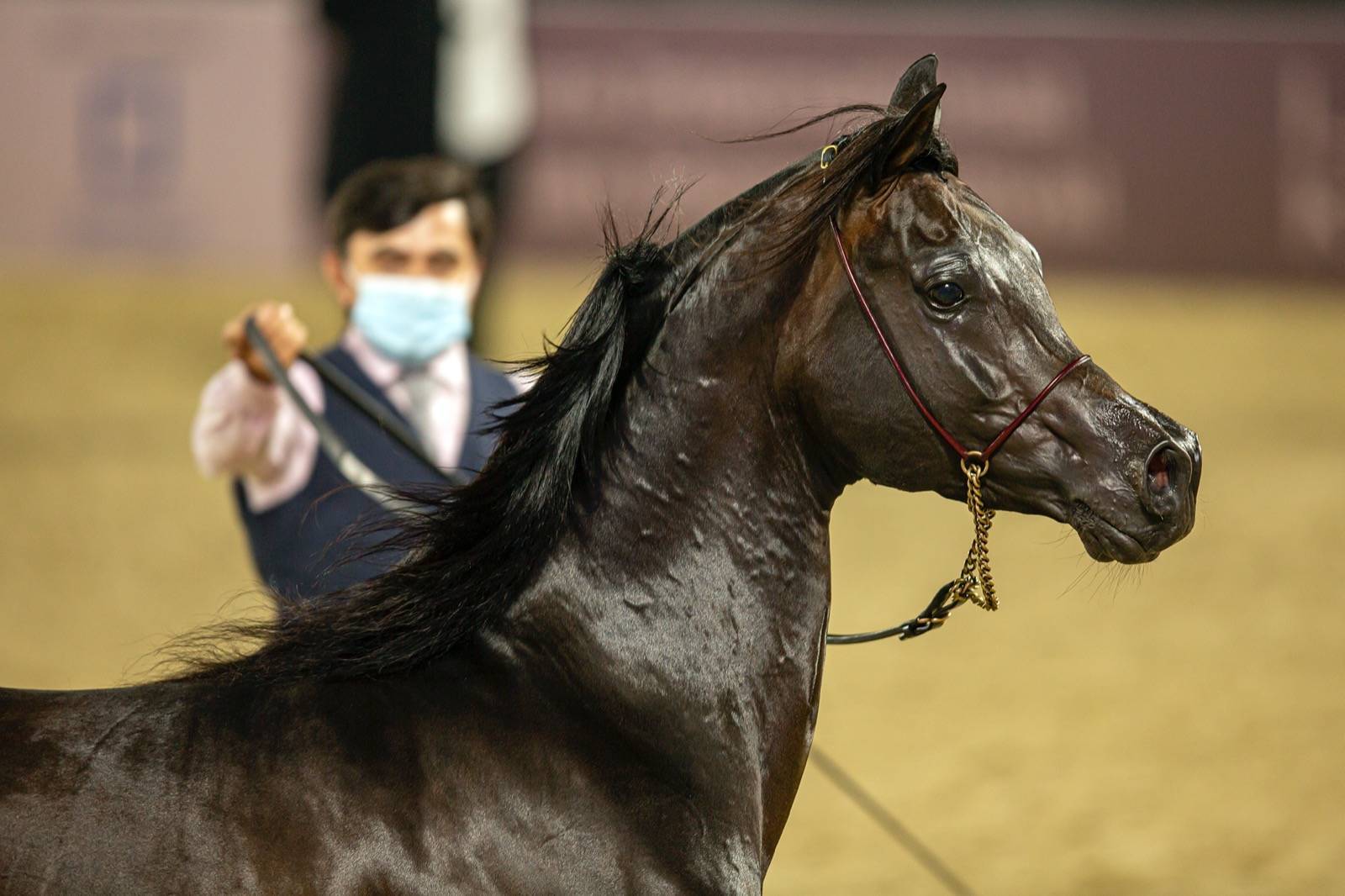 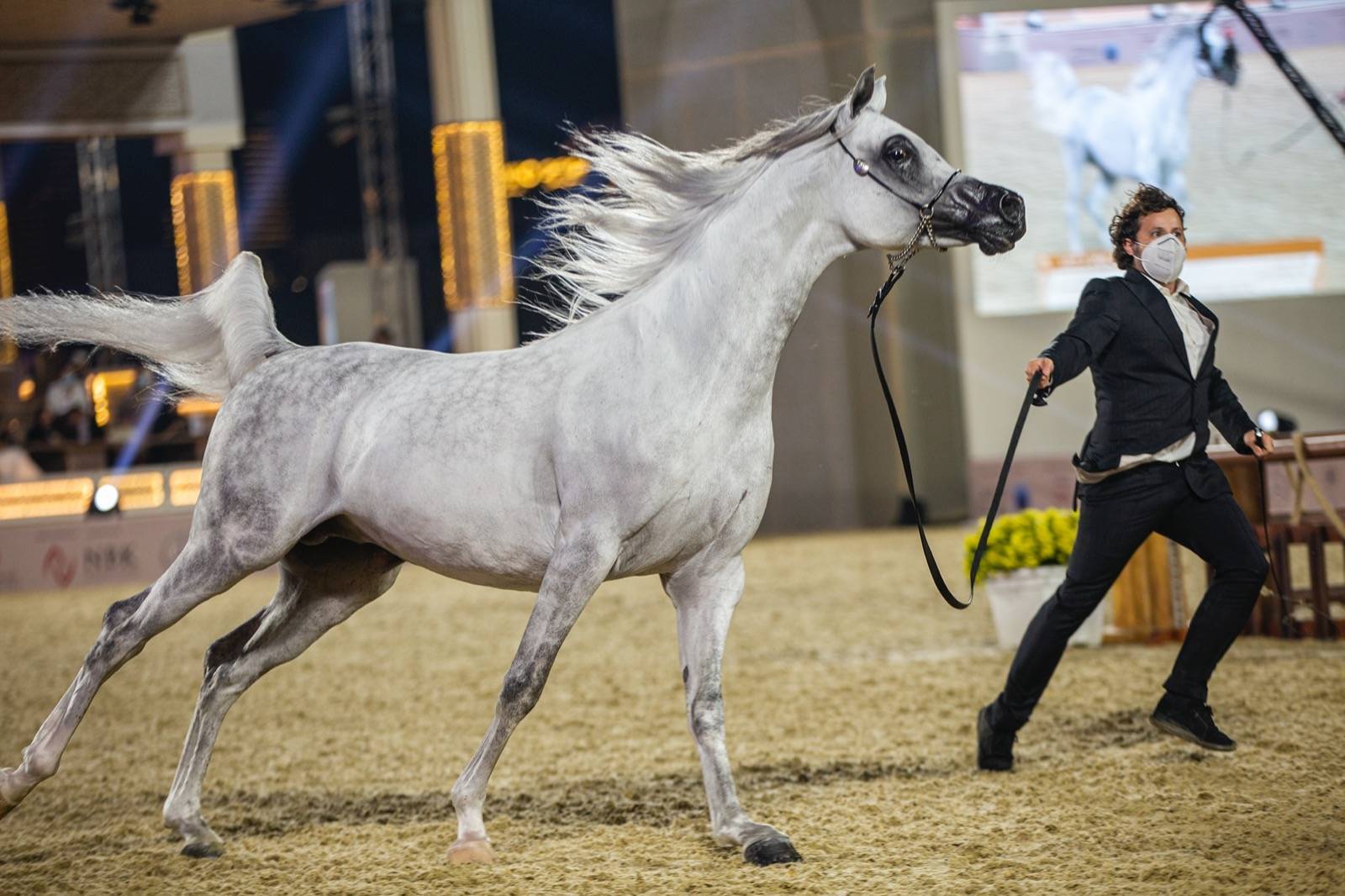 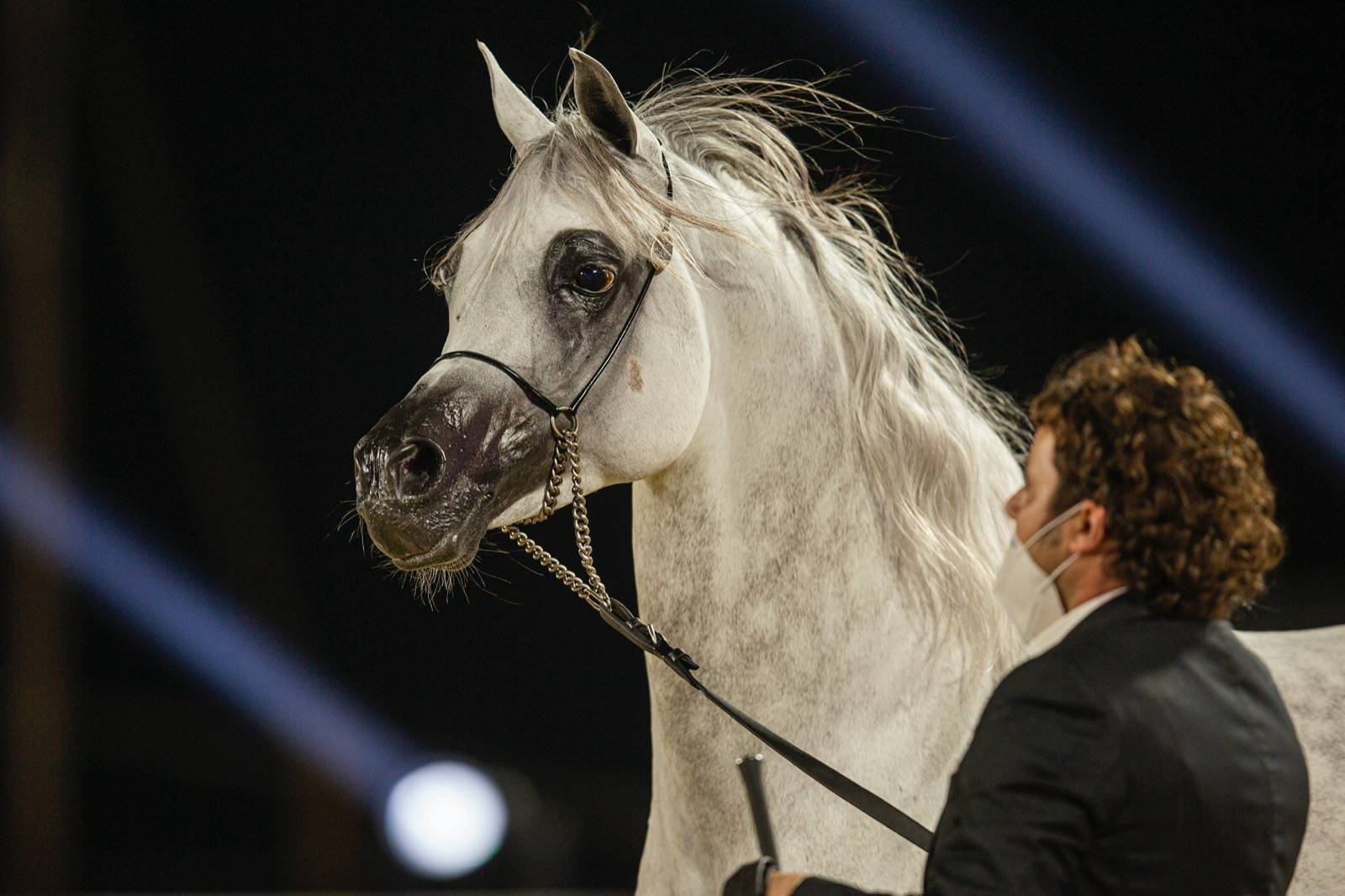 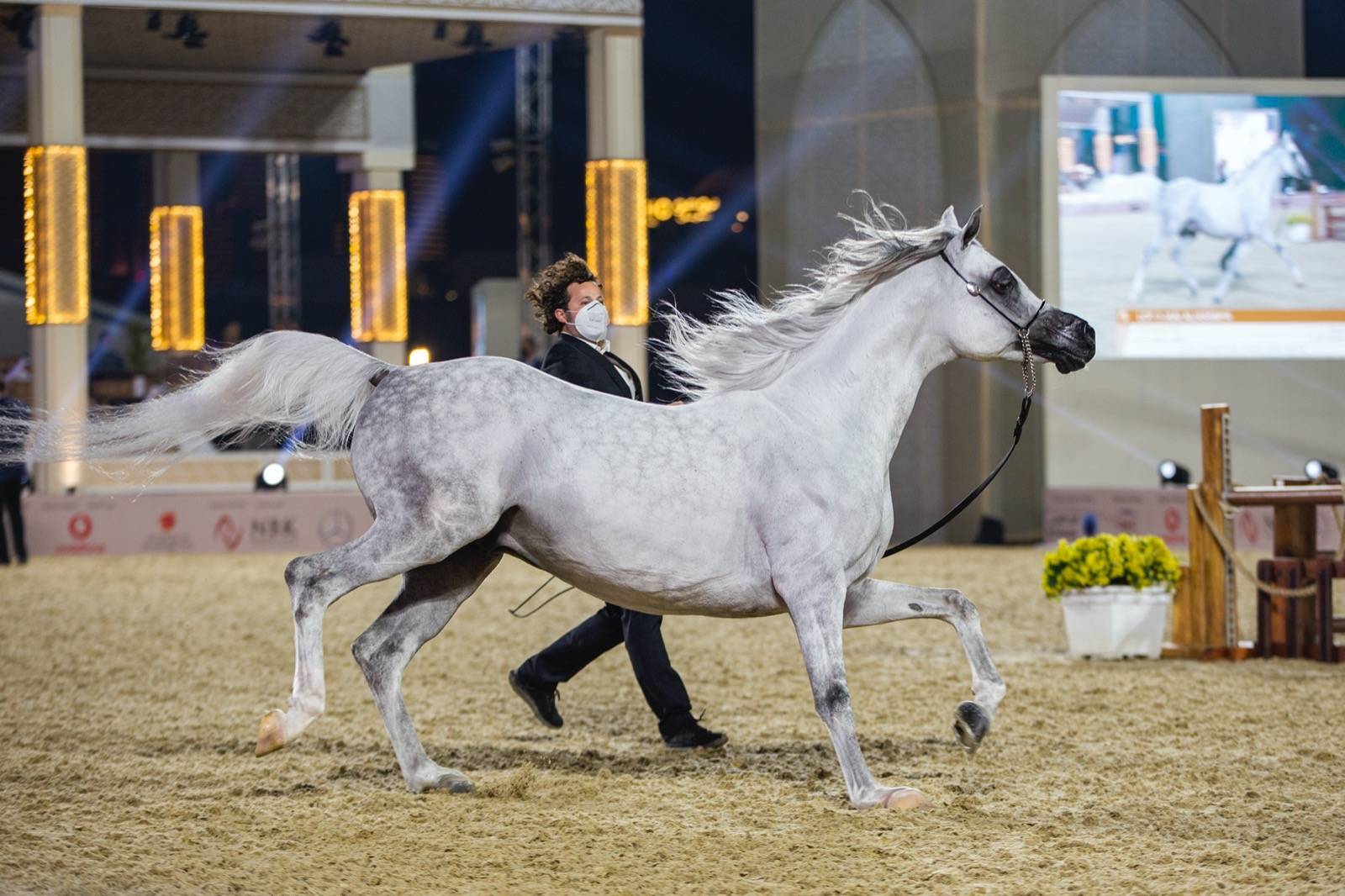 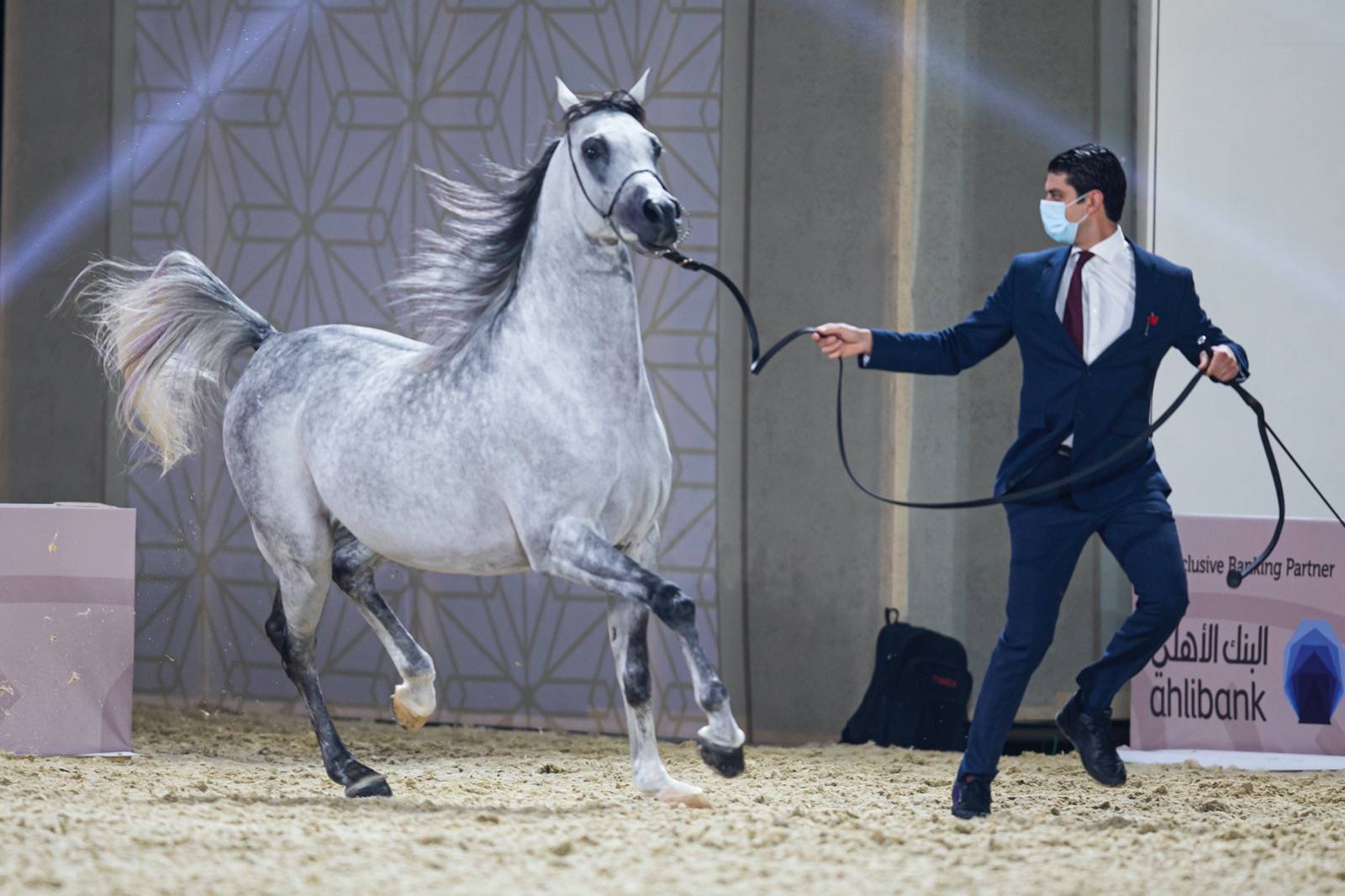 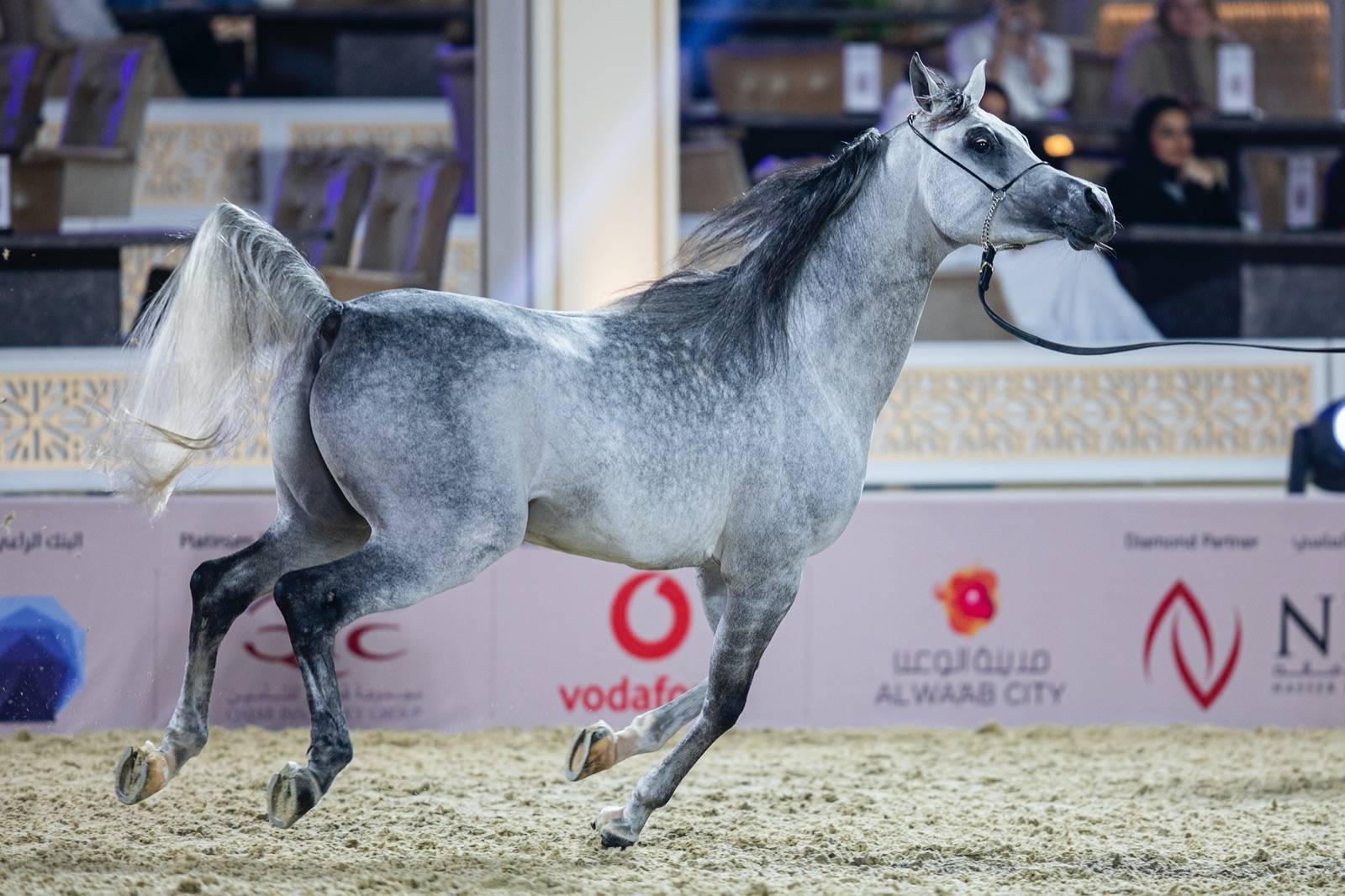 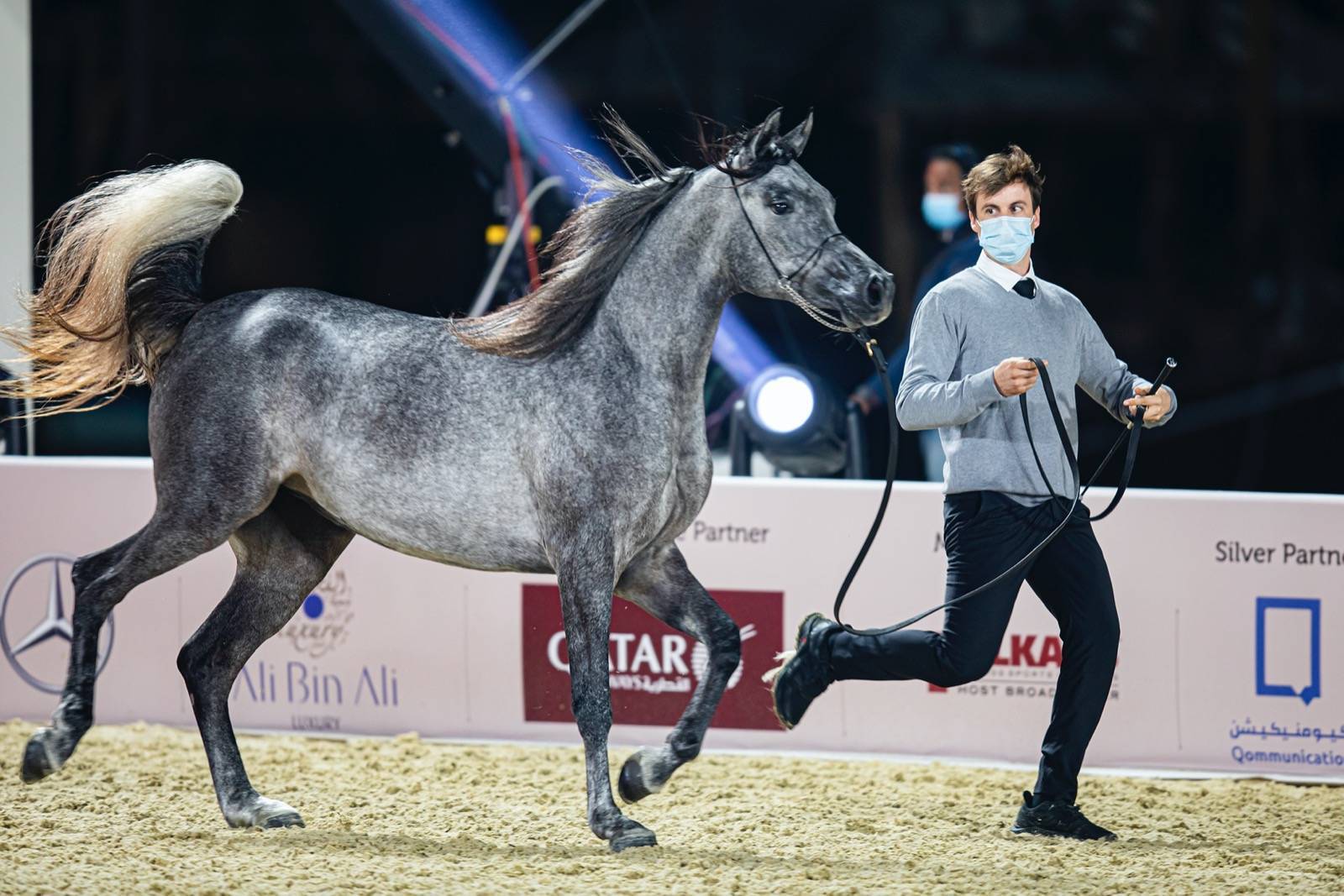 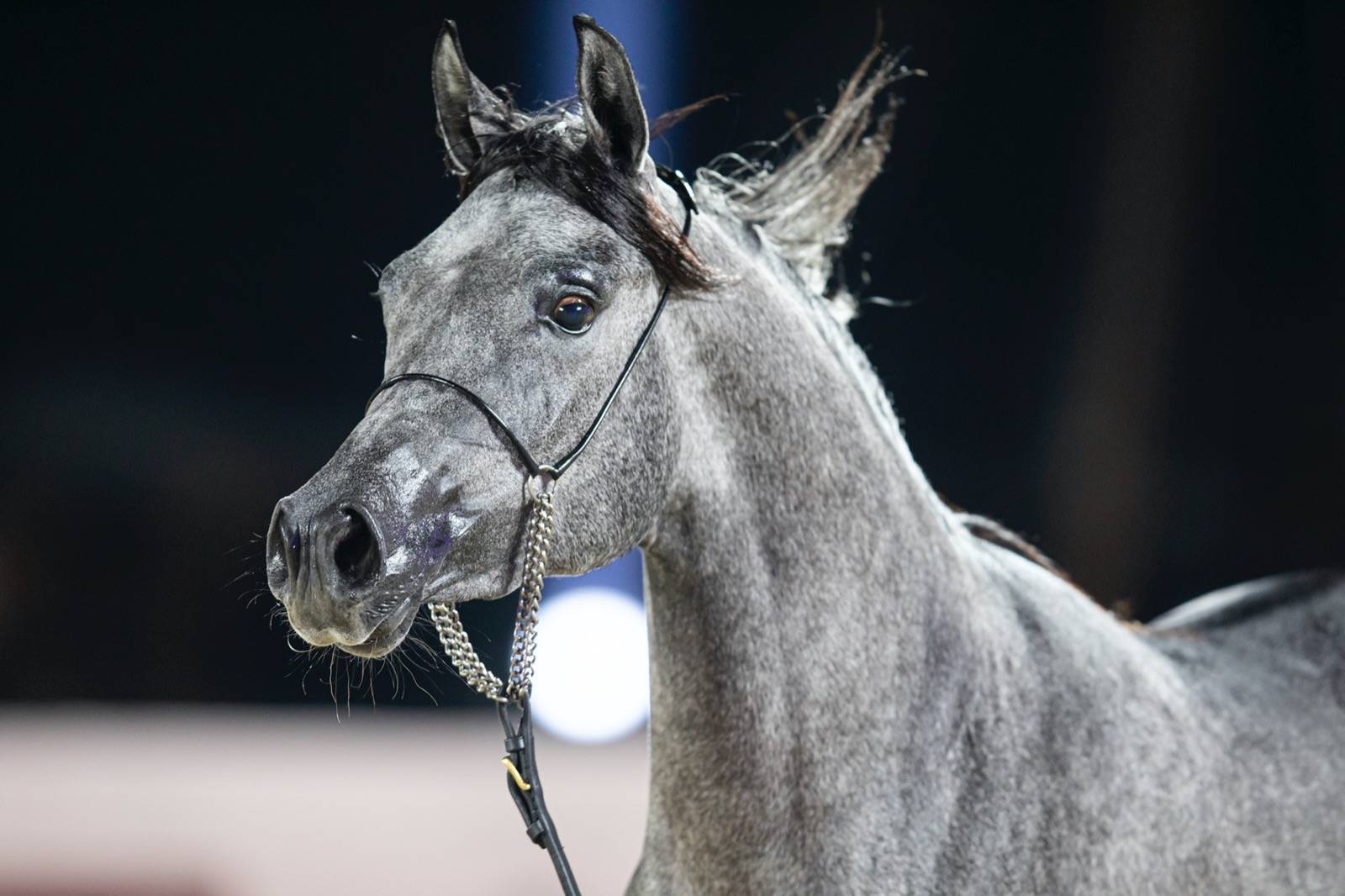 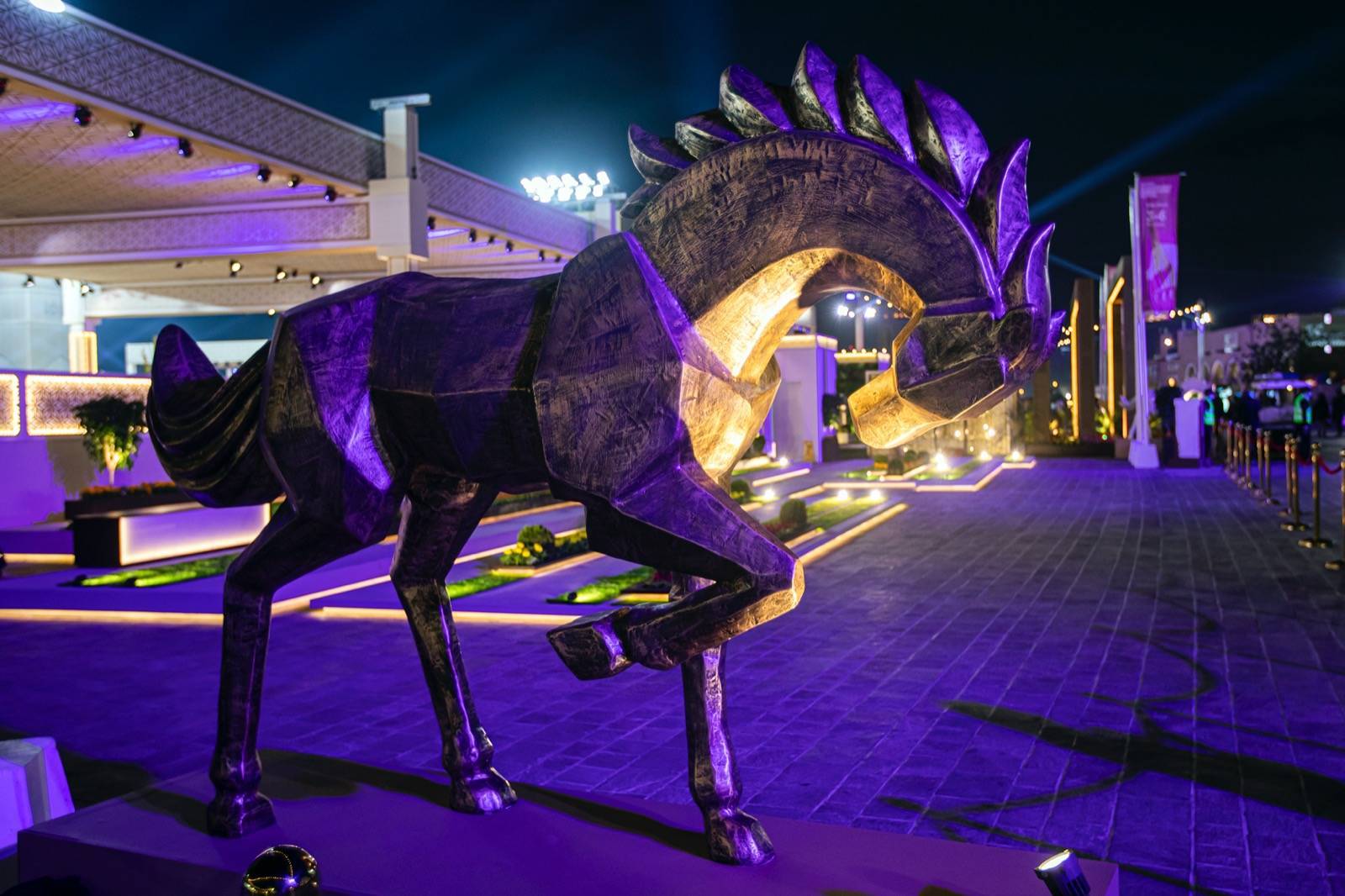 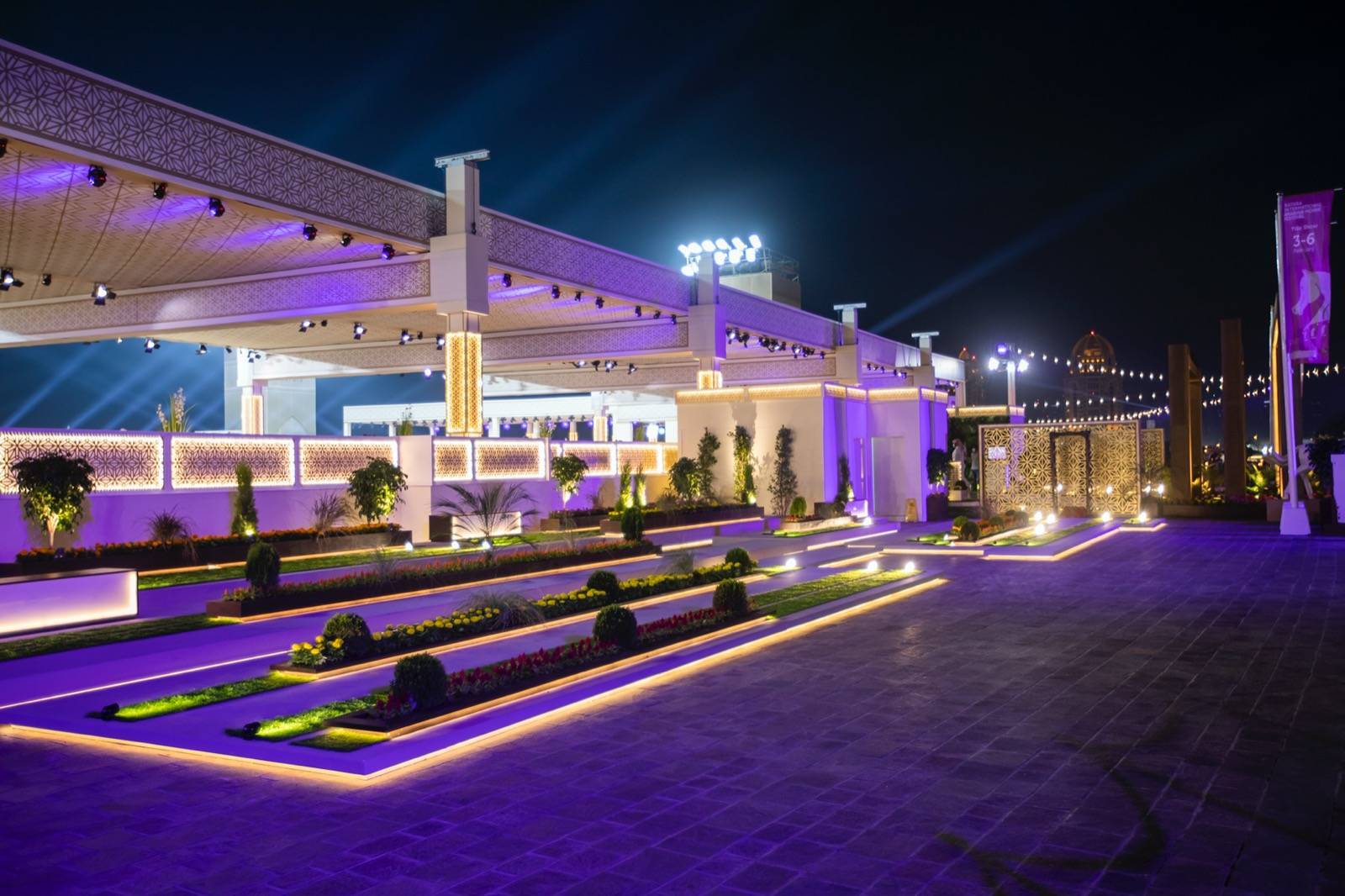 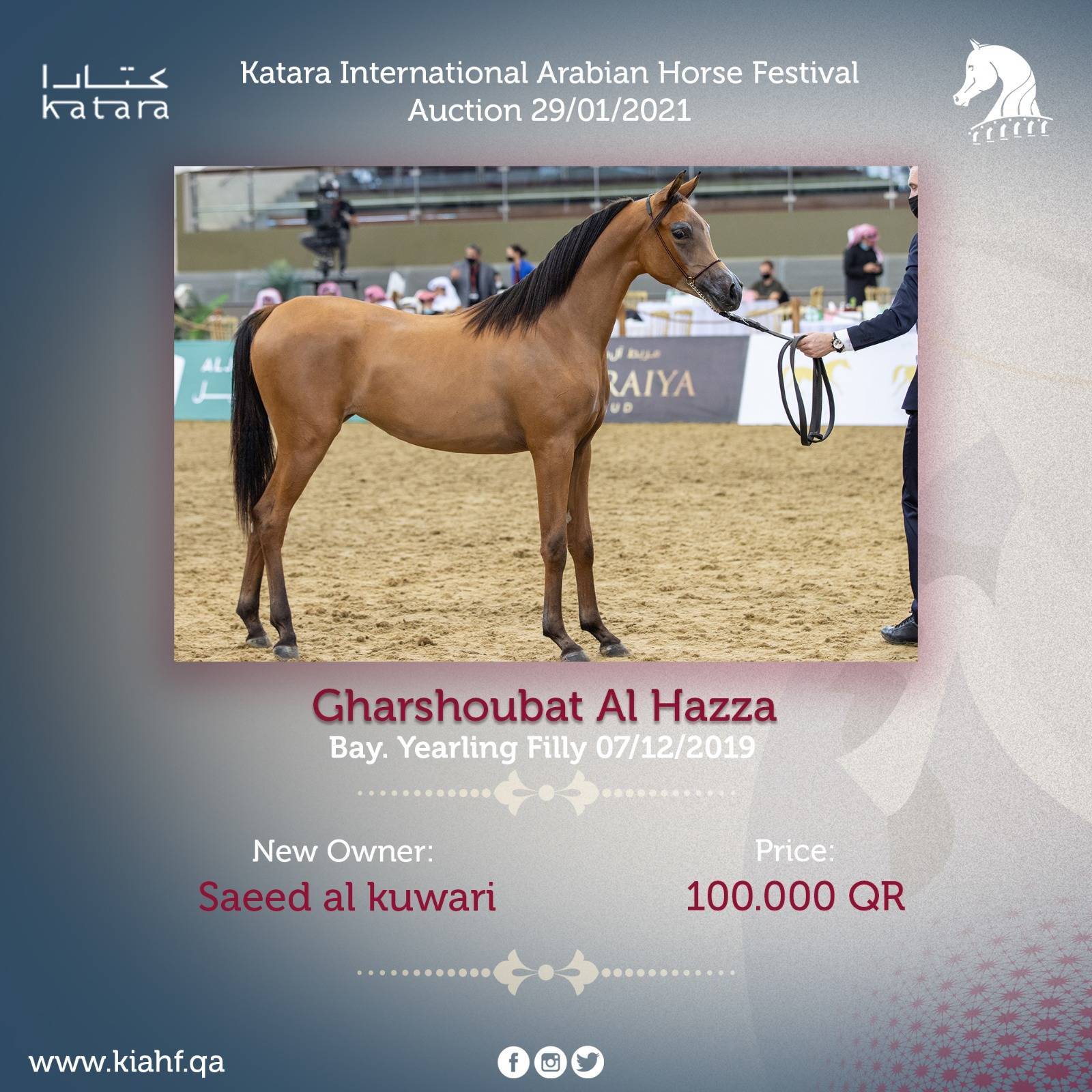 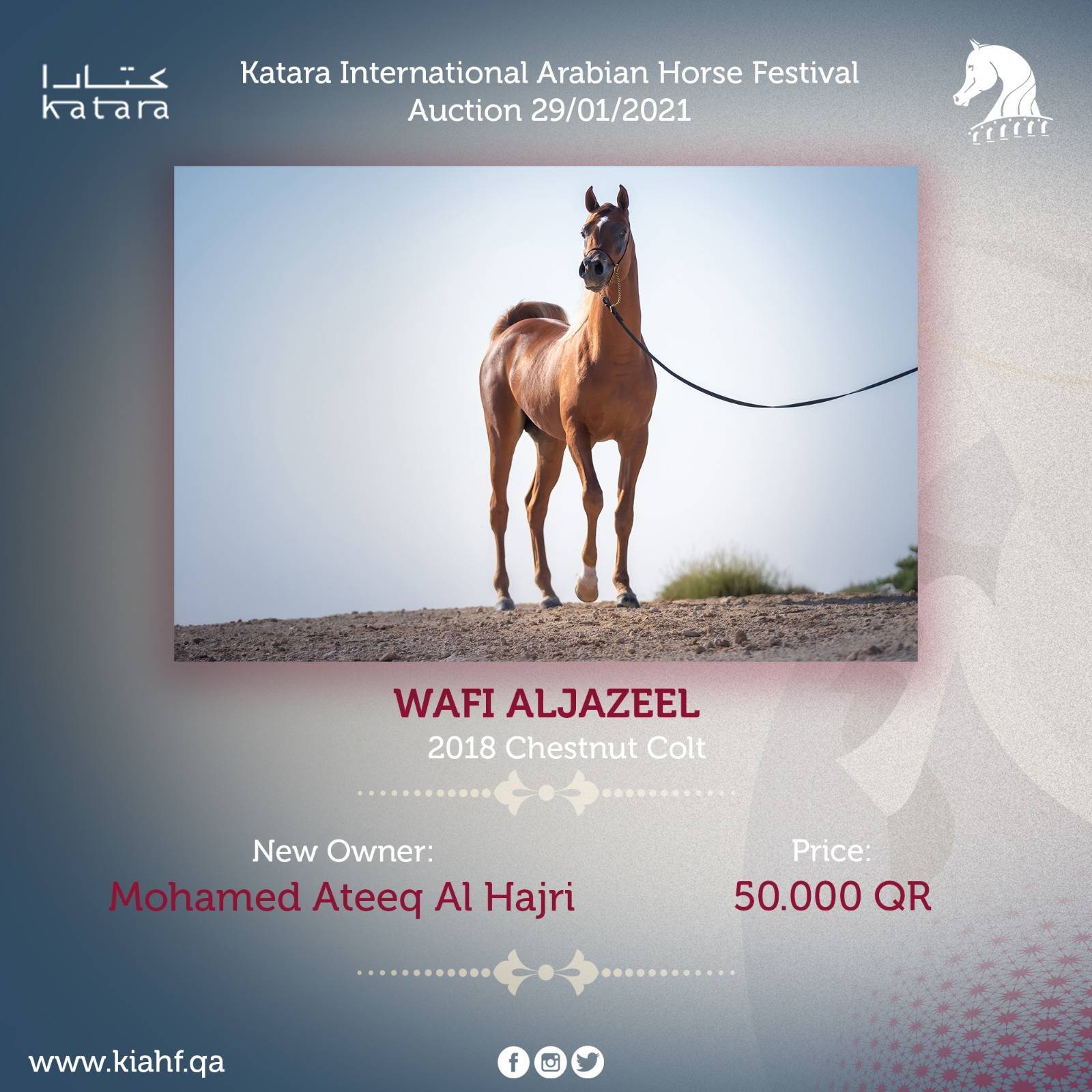 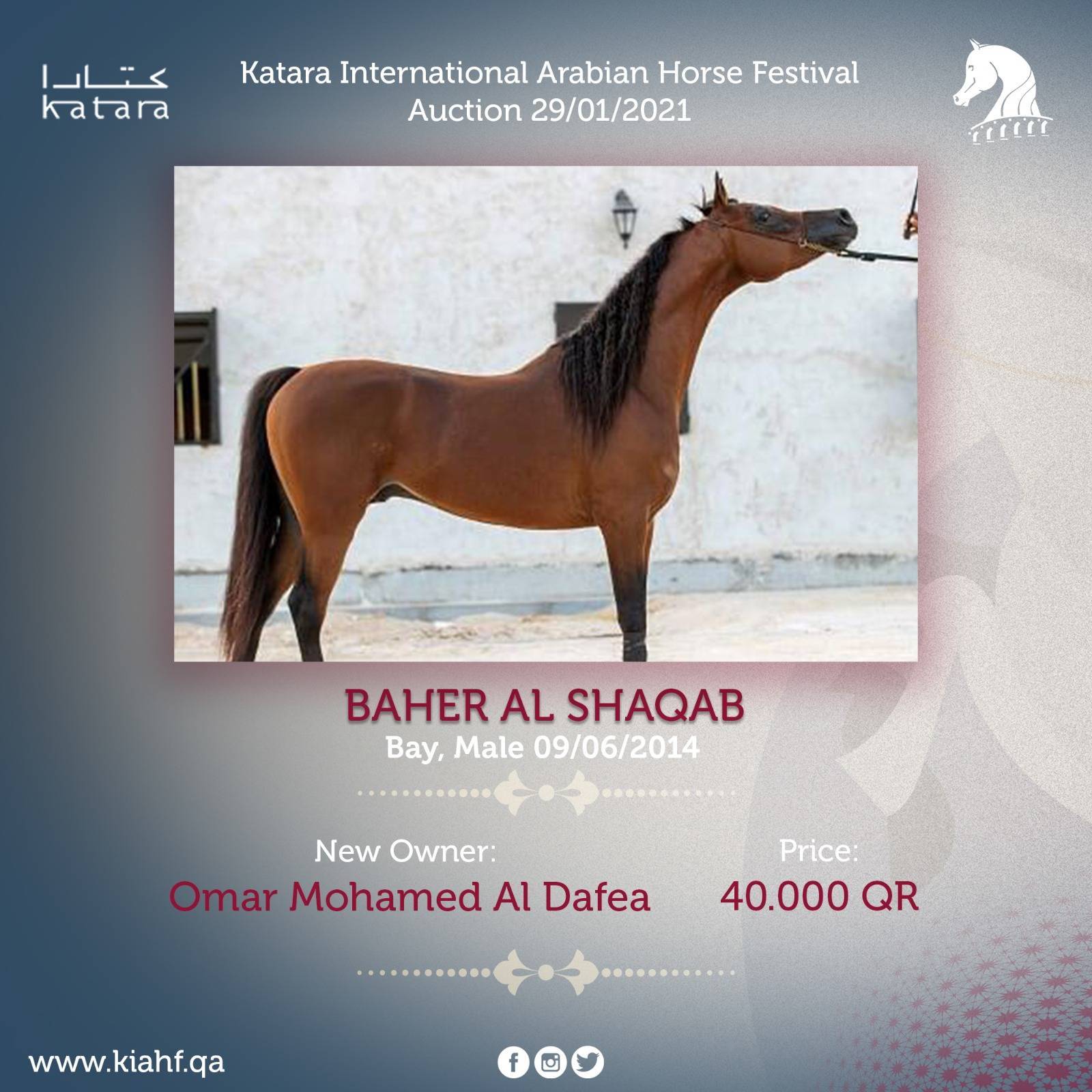 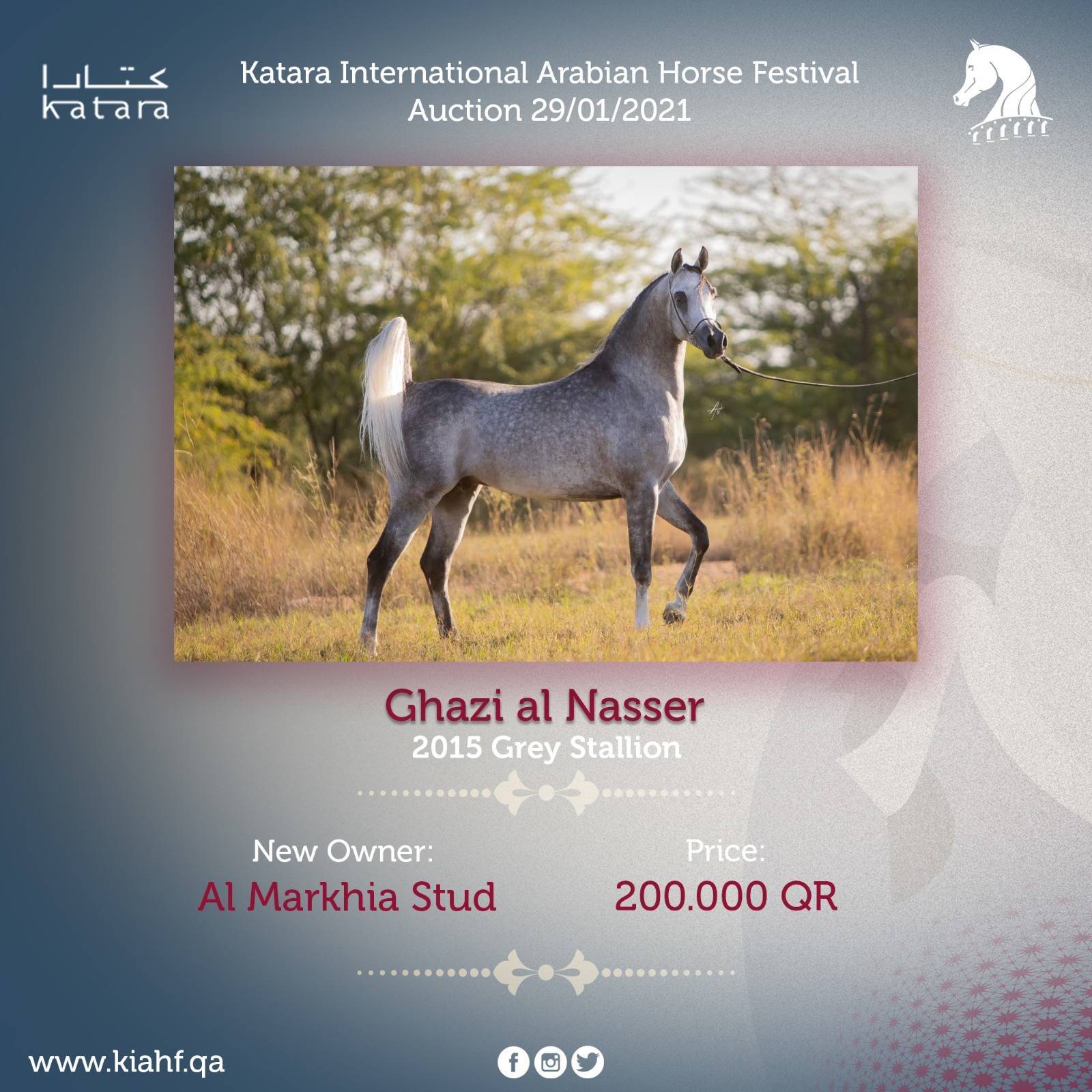 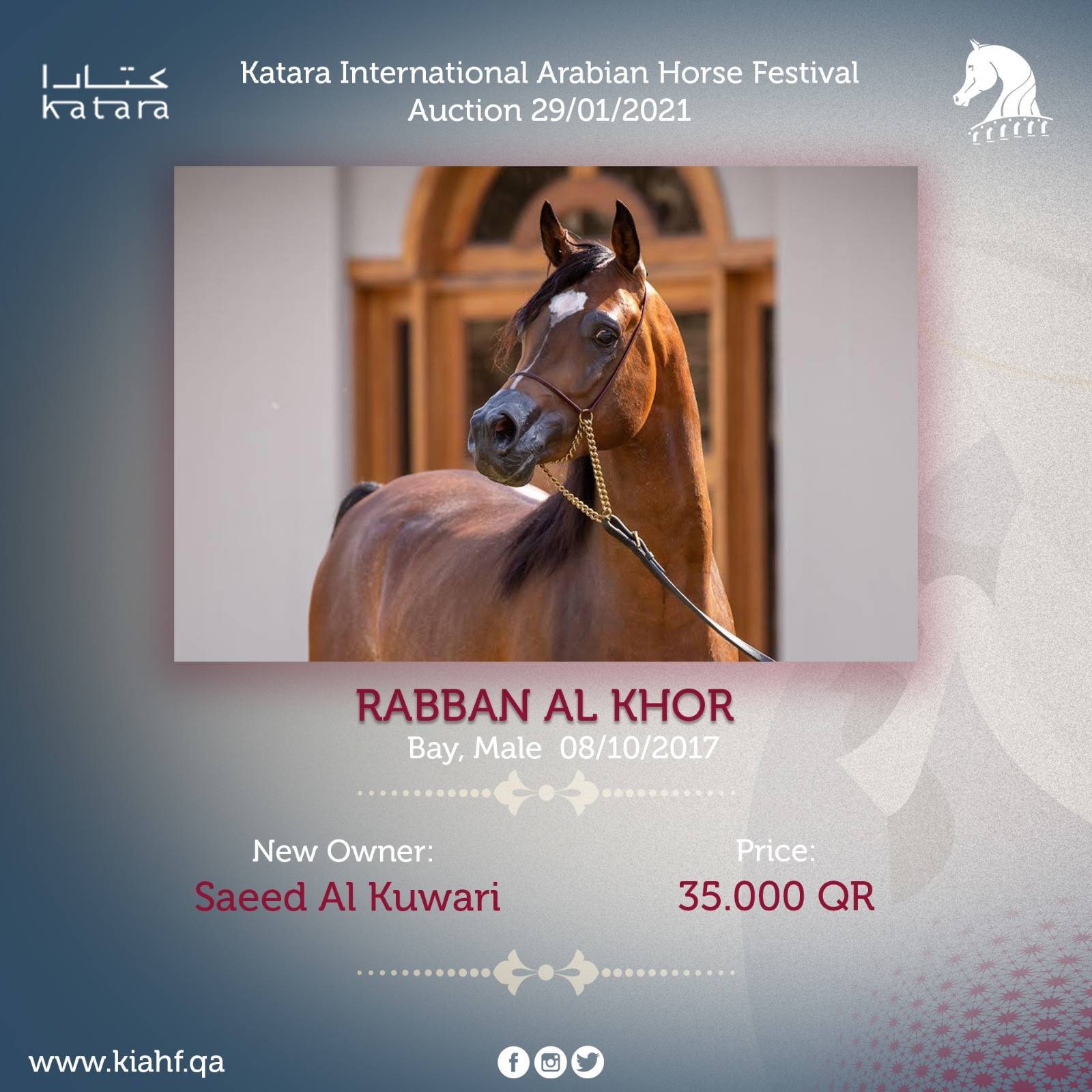 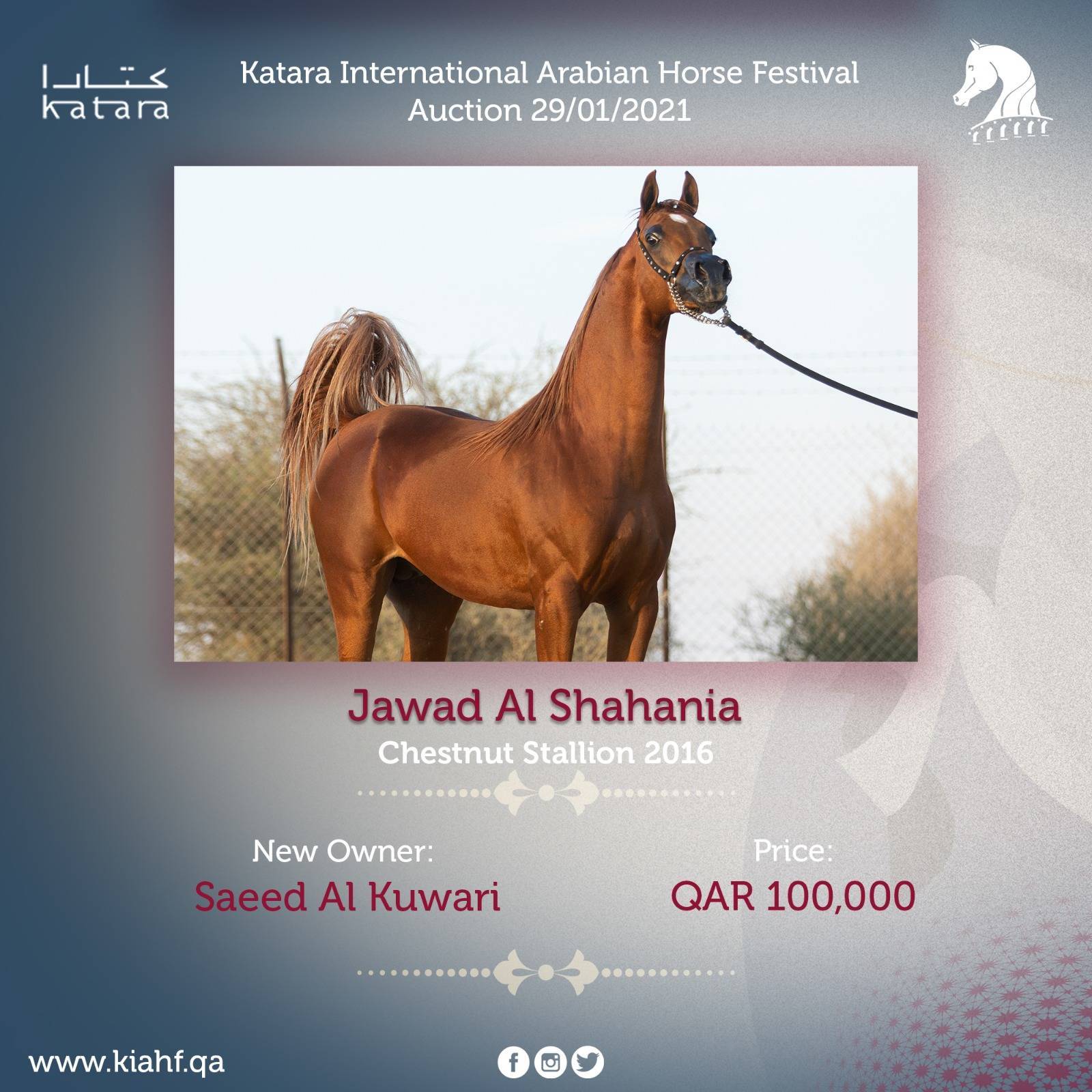