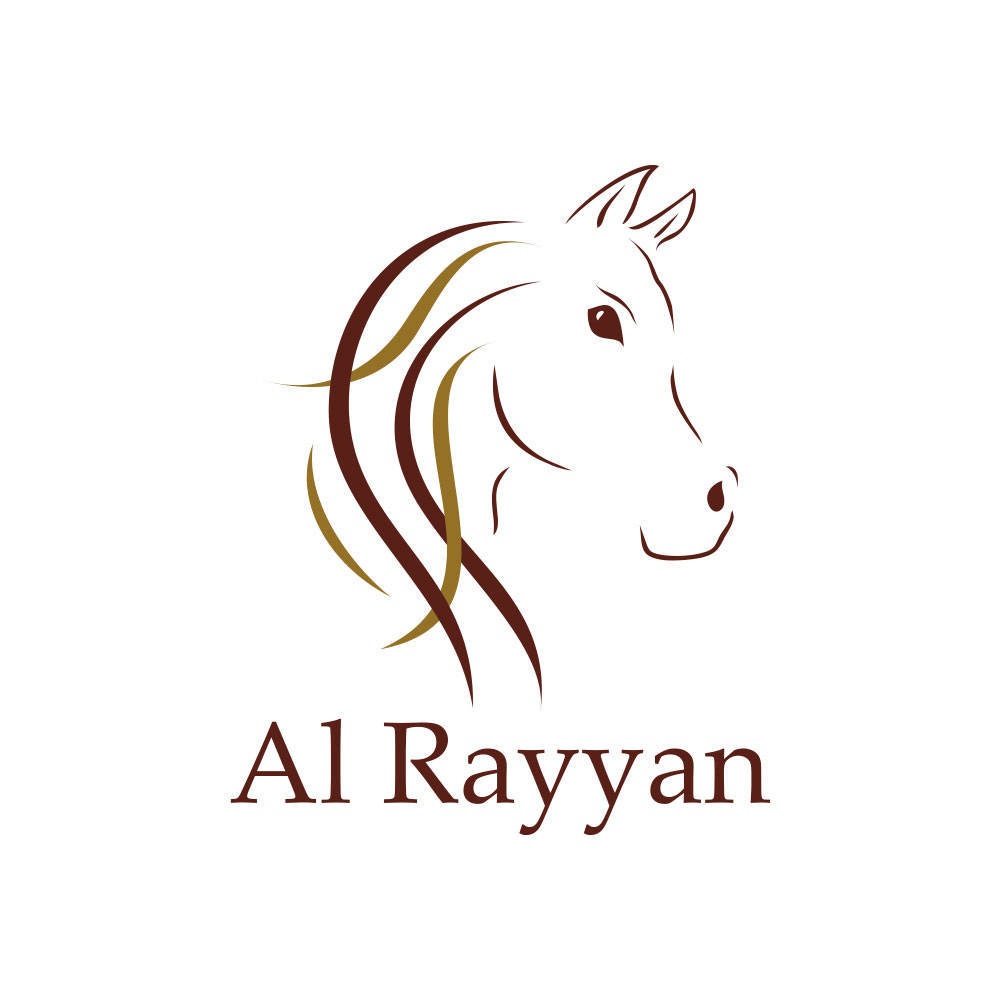 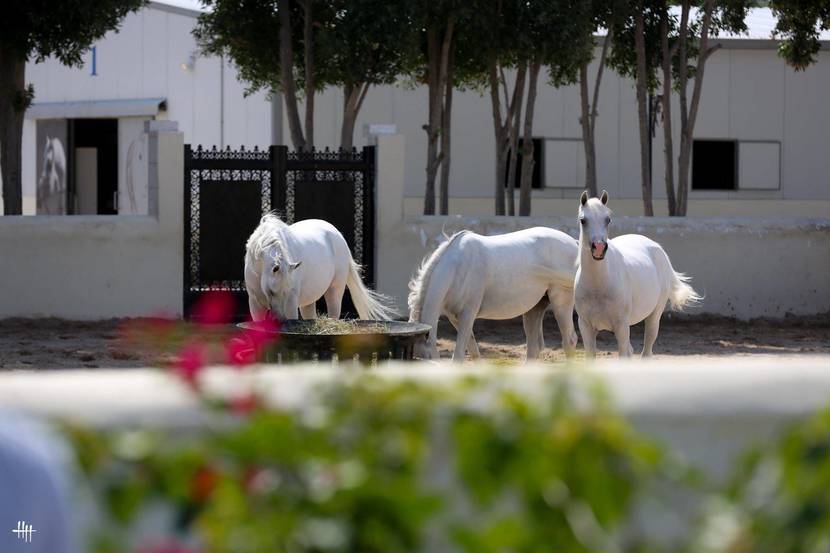 Nestled in one of the most historical neighborhoods of Doha, Al Rayyan was founded in 1980 by HH Sheikh Abdulaziz Bin Khaled Bin Hamad Al Thani.

The stud was then moved in 2014 by HH The Father Emir Sheikh Hamad Bin Khalifa Al Thani, since then, the stud has been replenishing and perfecting a world-renowned breeding program, notably using the legendary Ansata Halim Shah. Our stallions’ offsprings are seen all around the world.

Al Rayyan has also been extremely successful in the show ring, with winners dating back to 1994, in both Egyptian and Open classes alike.

Today, Al Rayyan boasts around 170 horses including around 70 mares, both in Qatar and Italy, where exceptional foundation mares such as RN Farida or Bint Mesoudah MP enjoy their retirement with Luca Oberti.