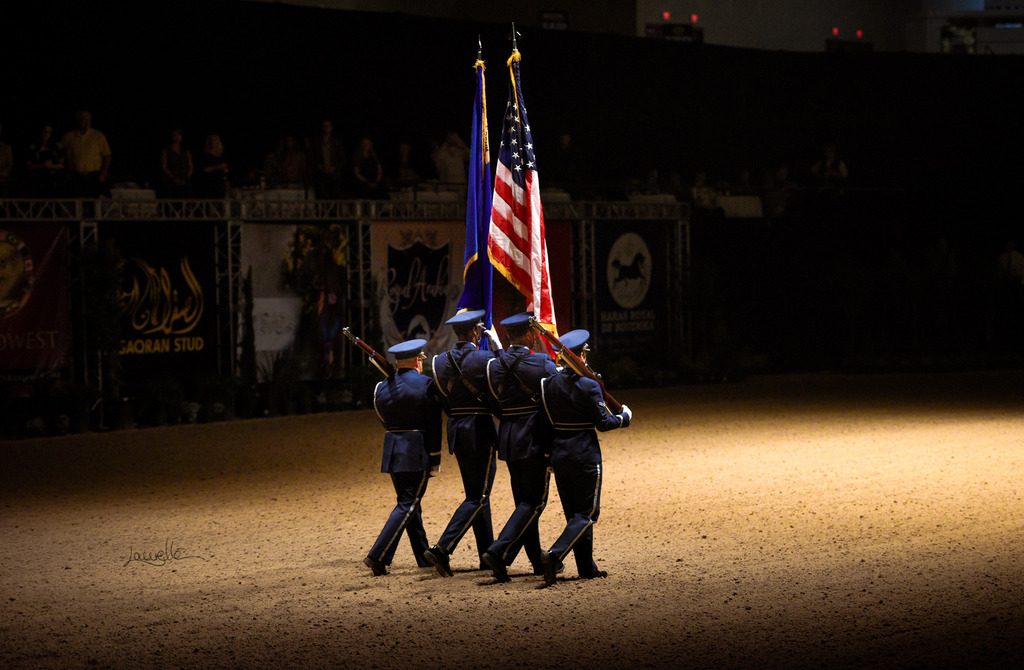 Memorial Day began as a day to honor Americans who died while fighting for their country after the Civil War in 1868. It is often confused with Veterans Day which is a day to observe and honor those who serve in the U.S. military.

Though many of us enjoy Memorial Day as an unofficial start to summer and great savings at the mall, it is important to remember that it is much more than that. Memorial Day is a day meant for us all to honor and remember those who have lost their lives fighting for peace and freedom.

'The legacy of heroes is the memory of a great name and the inheritence of a great example.' Benjamin Disraell

'137 years later, Memorial Day remains one of America's most cherished patriotic observances. The spirit of this day has not changed - it remains a day to honor those who died defending our freedom and democracy.' Doc Hastings

'On Memorial Day, I don't want to only remember the combatants. There were also those who came out of the trenches as writers and poets, who started preaching peace, men and women who have made this world a kinder place to live.' Eric Burdon

'Patriotism was a living fire of unquestioned belief and purpose.'  Frank Knox 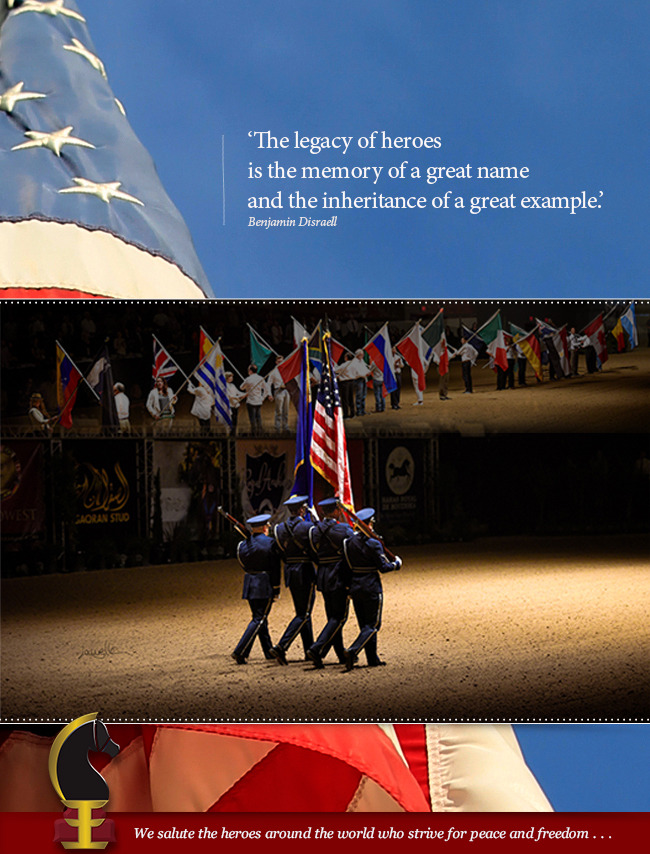