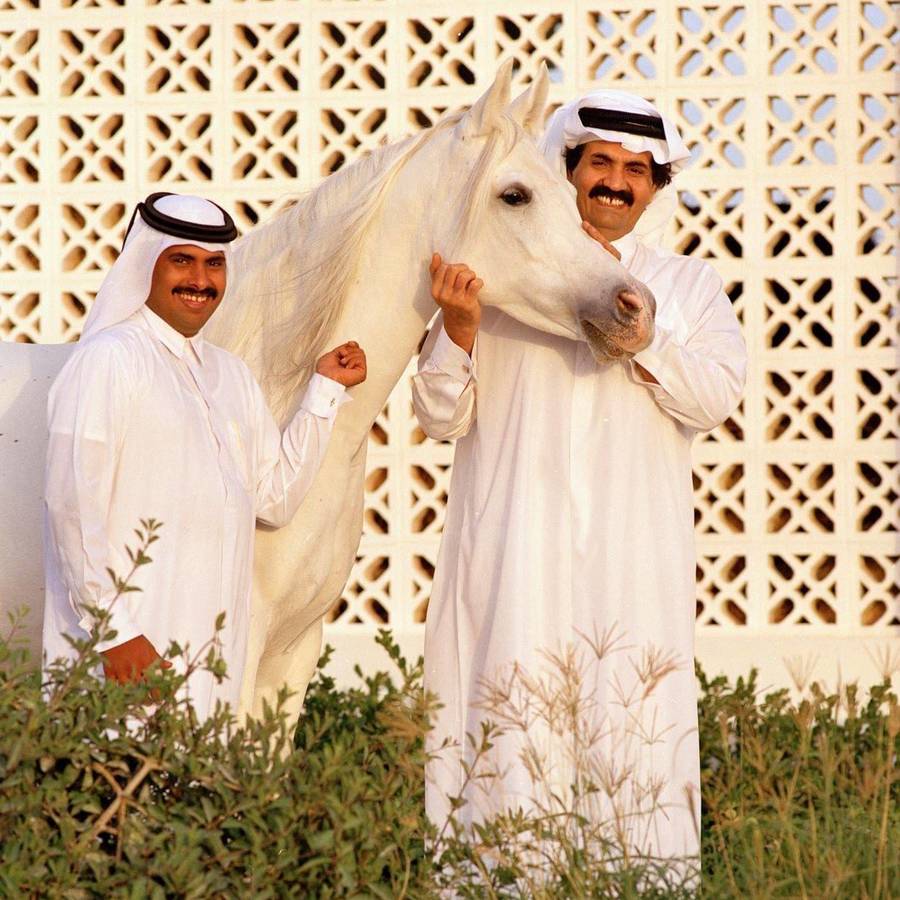 Since time immemorial human ingenuity and spirit have allowed people, countries, and civilizations to move forward, sometimes with breathtaking speed and success. That is Qatar; witnessed over the last two decades, the transformation of a small nation based on the pearl industry into one of the world's modern marvels, as well as the wealthiest country on a per capita basis. Within this dynamic country, tradition still had its role, one being Arabian Horse breeding. In the early '90s, HH The Father Emir dispatched one of his deputies, Shk Hamad Bin Ali Al Thani, to seek out and purchase new stock for the Al Shaqab breeding program. The purchases made in these early days would have enormous consequences within 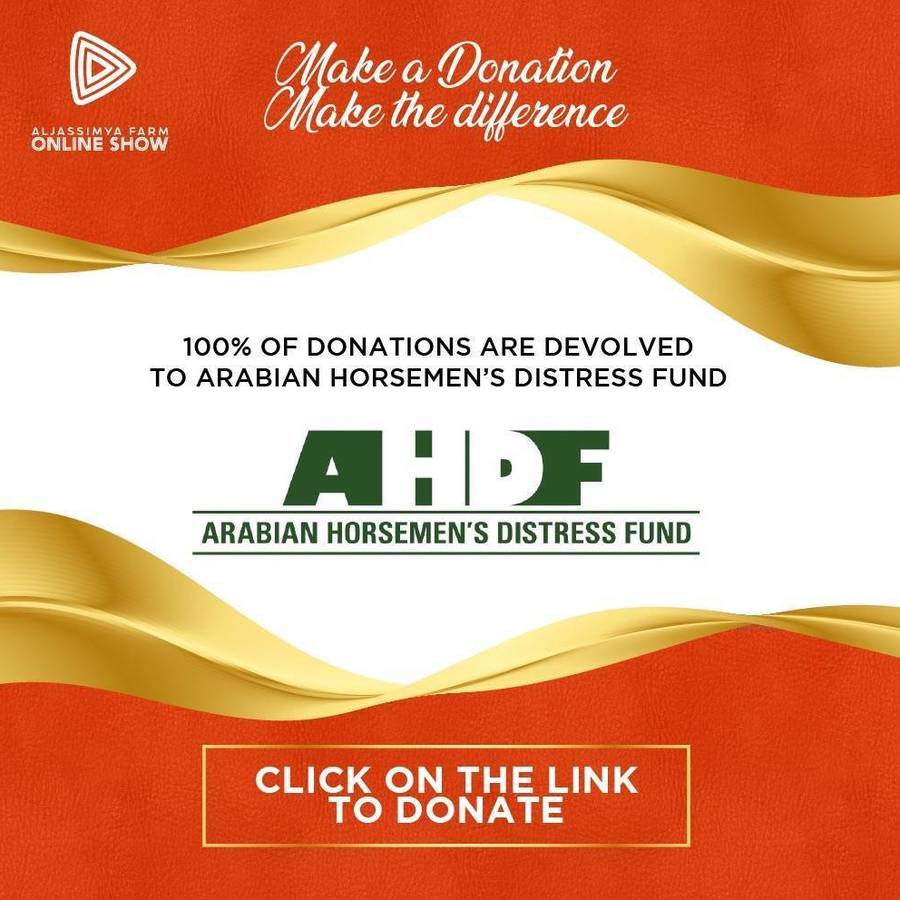 by Emma Maxwell:   The idea of the online show was initially raised by Robin Hopkinson and Michel Reboulaz ( and my non horsey partner !) at  the same time as the Covid-19 lockdown started to take hold  and sh ows were cancelled across the world.  I think everyone knew that Sheikh Jassim is always at the forefront of delivering new ideas and he very quickly gave the  go ahead for Arabian Insider to create the event with Aljassimya Farm on March 20th. The first show went online in Italy on 3rd April.  With no entry fee and all sponsorship money delivered straight to the charity, nearly 50 000 euros was raised by that event for Northern Italian hospitals.     It has been a challenge and we probably have a 3km long WhatsApp thread 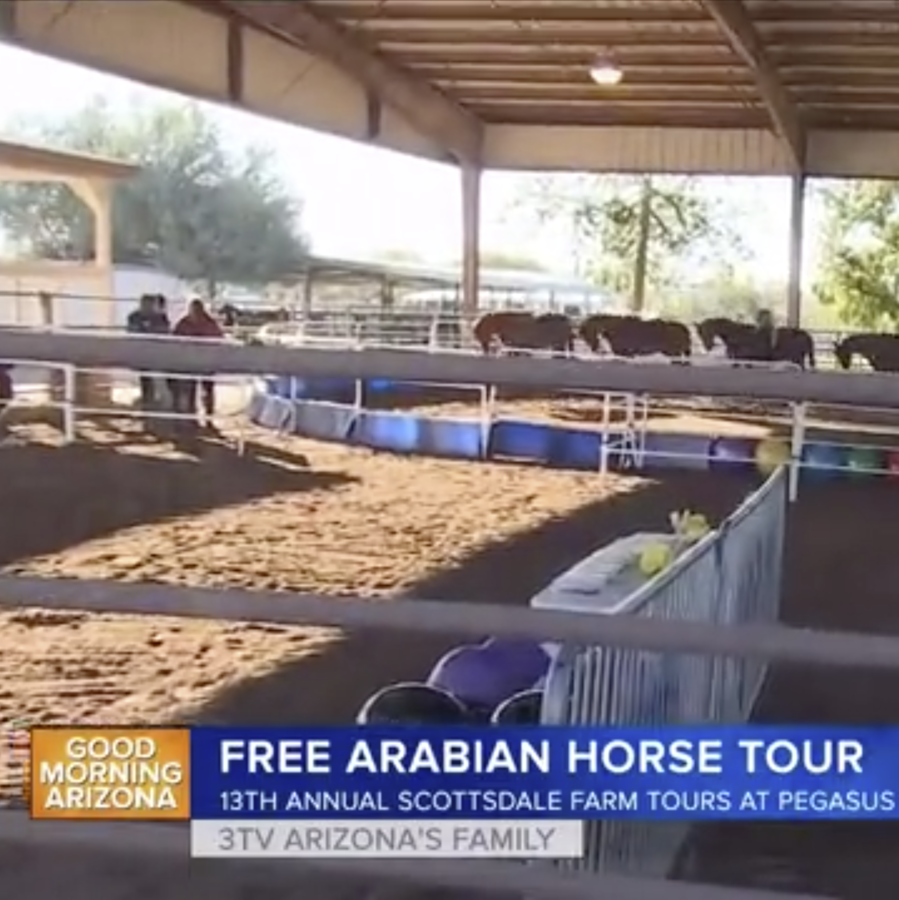 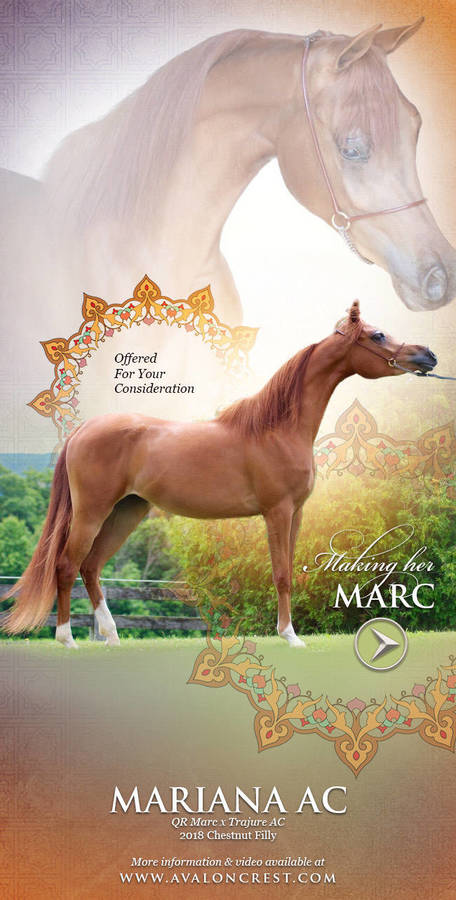 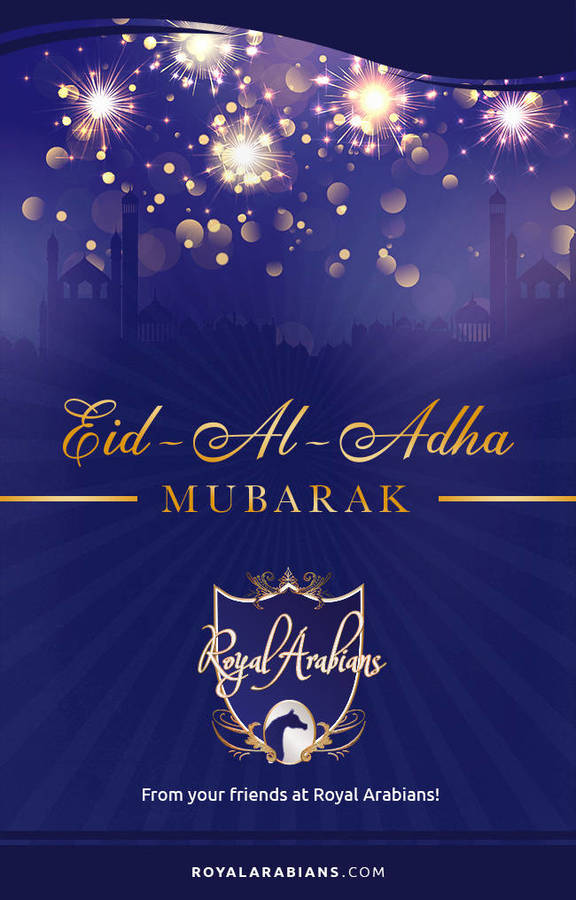 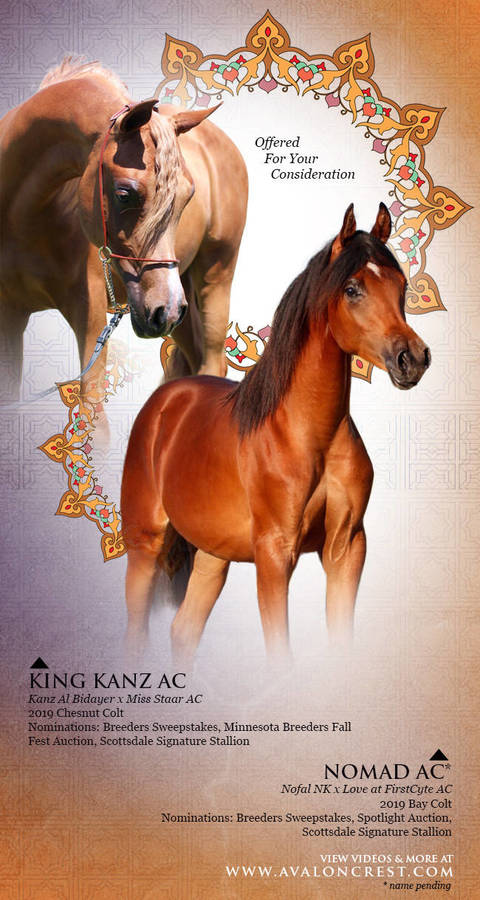 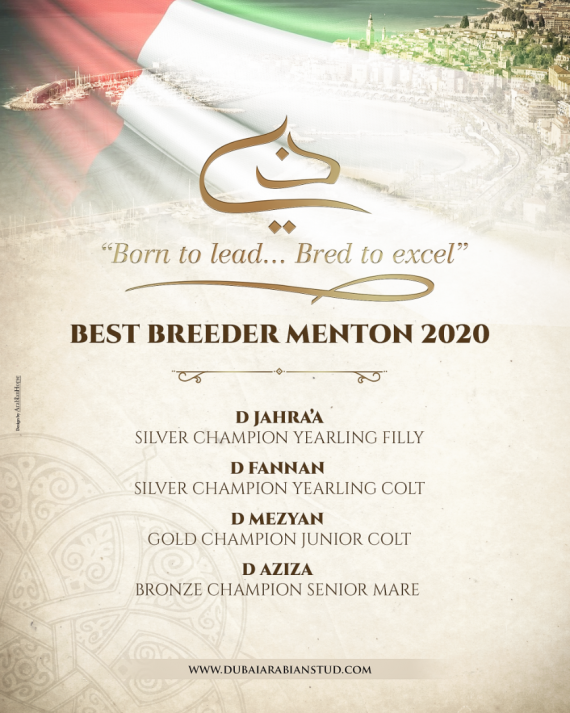 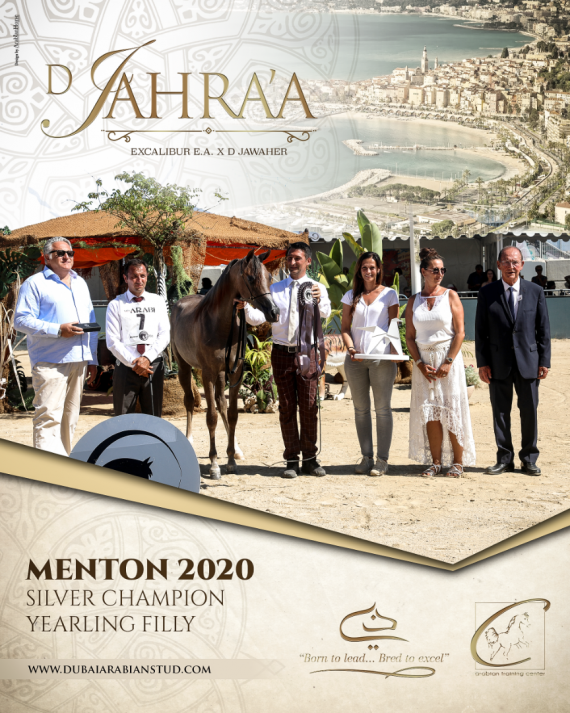 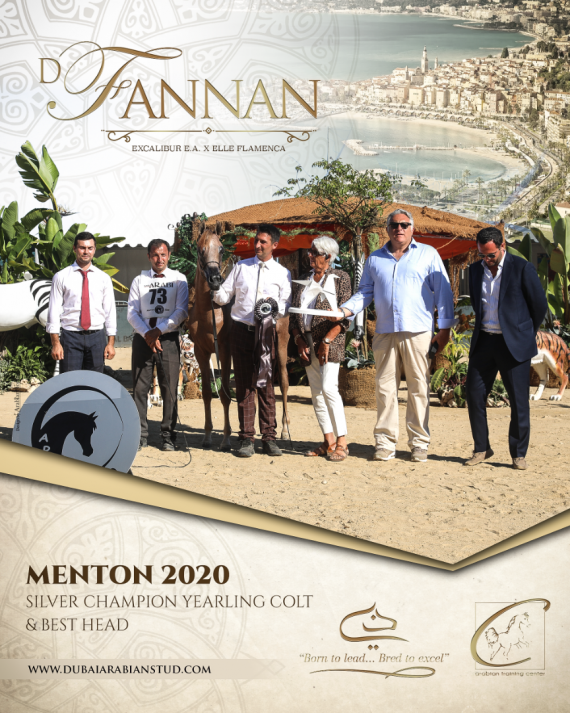 WHAT'S INCLUDED AND HOW IT WORKS

1. We design it for you - or - you provide your own design

2. We schedule it for the day of your choosing

Contact us for special packaging rates & offers if you’d like to start a campaign or purchase a quantity larger than 10 newsletters.

Our websites are some of the best in the industry. With our unique and user-friendly content management system, you stay in control with the ability to add content and horses 24/7.

Reach out to ArabHorse about your website and marketing needs and we will help you determine what options are right for you! 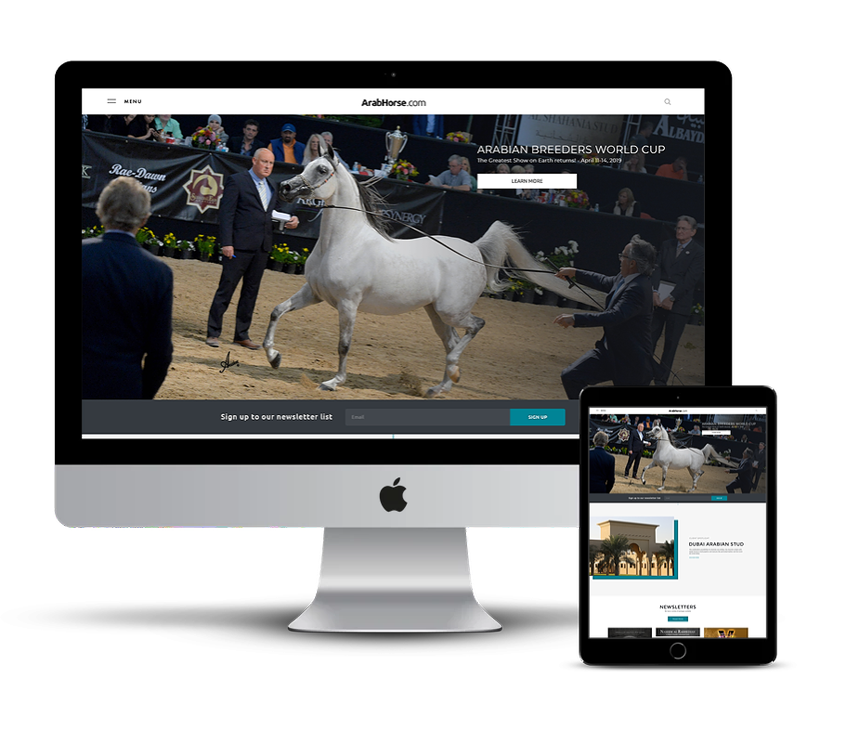 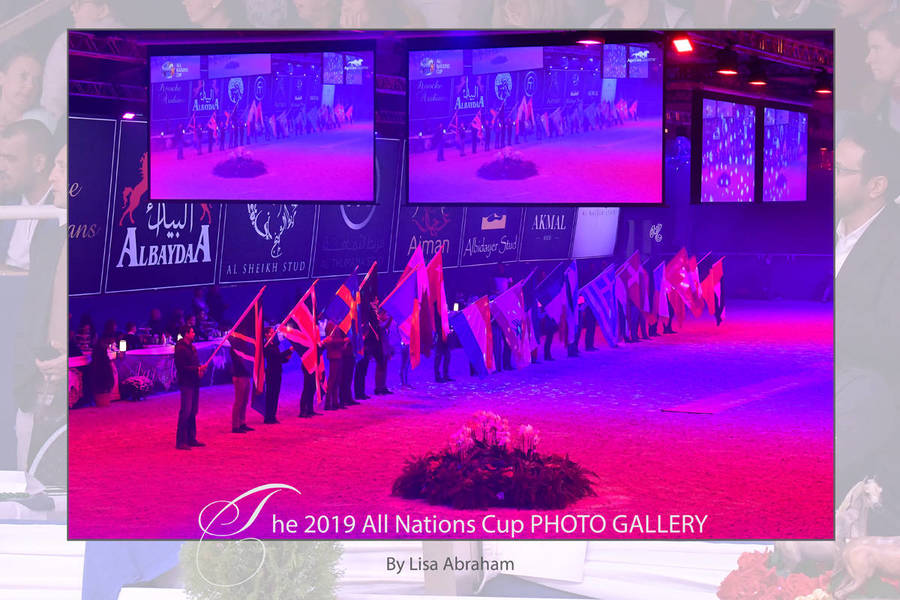 Read More
Arabhorse Around The World 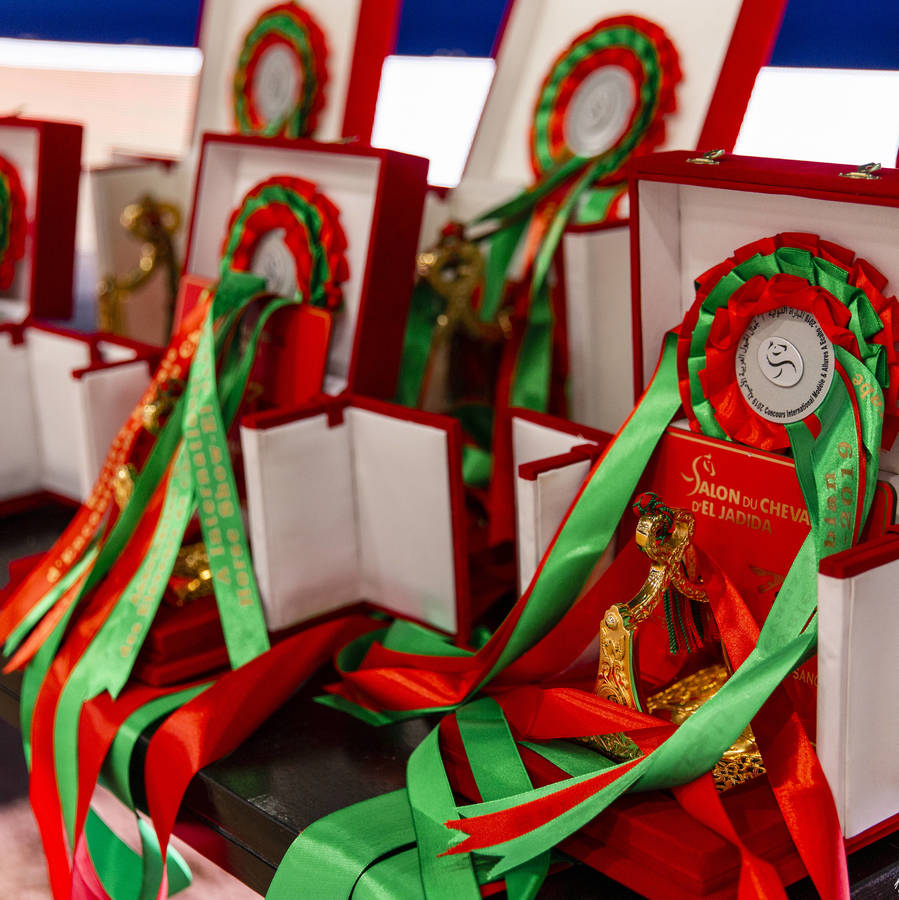 THE SALON DU CHEVAL The coastal town of El Jadida in Morocco has been associated with horses for centuries. The love of horses is passed down from generation to generation. The Salon du Cheval horse show is one of the largest on the African Continent and will bring thousands of visitors to experience the beauty of horses and enjoy many areas of competition.  Many seminars and educational opportunities are present to help people learn about horses during their visit to the Salon du Cheval.  Photos by Ashlyn Coleal

Read More
Arabhorse Around The World 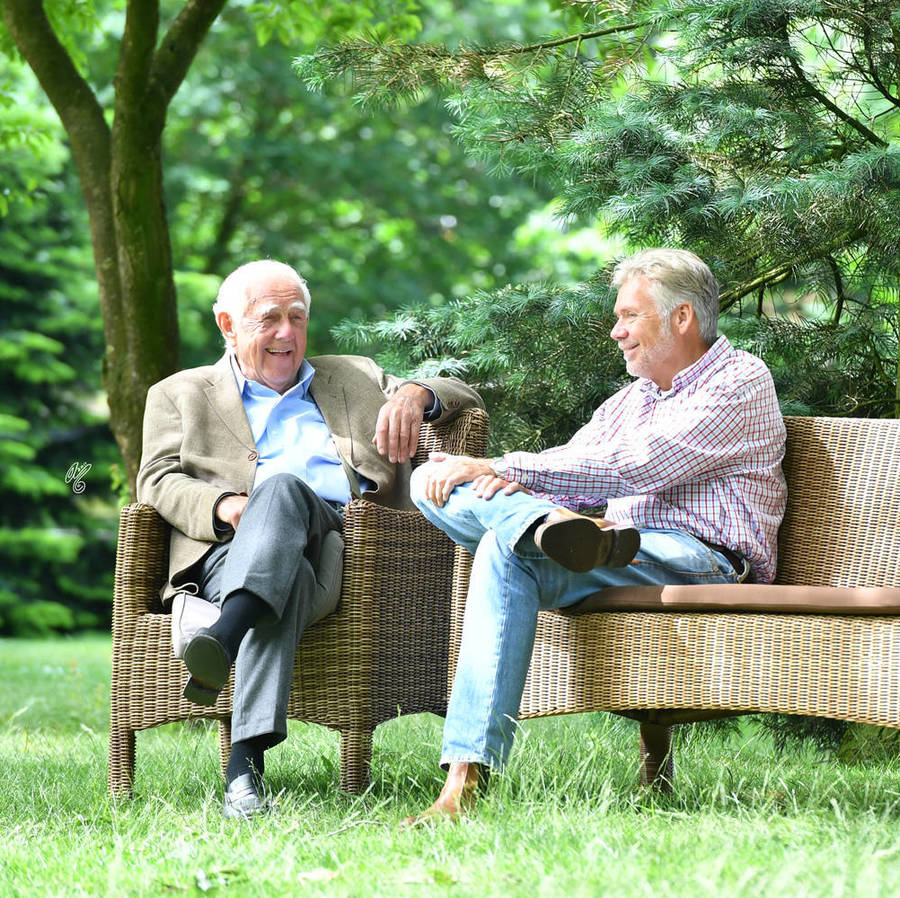 A Conversation Between Friends: Dr. Hans J. Nagel and Klaus Beste ~ Discussing the History and Development of the All Nations Cup in Aachen, Germany by Lisa Abraham ~ with an Epilogue by Dr. Hans J. Nagel Photos by Lisa Abraham unless stated otherwise   S ome time ago, I had the fortunate opportunity to visit with Dr. Hans J. Nagel at his famous Katharinenhof Stud in Northern Germany. At that time, Klaus Beste, Consultant for the Arabian Horse Center - Bait Al Arab State Stud in Kuwait, was spending time at his home in Germany, not far from where we were. During this visit, the three of us spent several days reminiscing about the lengthy history of the All Nations Cup (ANC) and its relevance to early show organization in

The team of professionals at Arabhorse can create custom marketing plans to meet the individual needs of your business with unique designs and the latest technology available. We offer all the services needed to build your brand and expand your market. 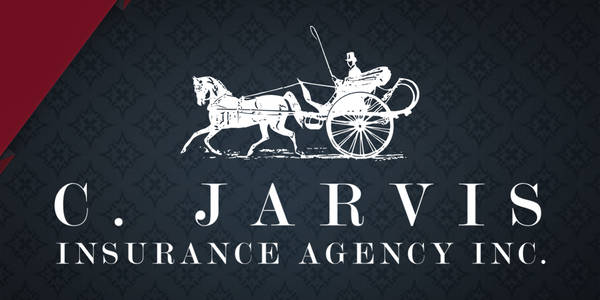 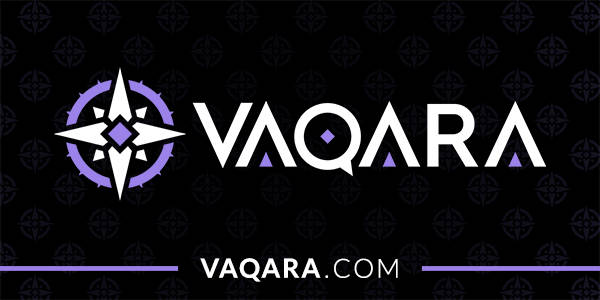