I had the opportunity to speak to Arabian Breeders World Cup judge, Reinaldo de Rocha Leao of Brazil about his experience on the first day of the show. Reinaldo is a breeder since 1981 and a judge since 1989 and has judged more than 150 show throughout South America. The Arabian Breeders World Cup is his first opportunity to judge in the United States. Reinaldo was enthusiastic about his American show ring debut, “Wow! There is nothing like beginning at the top! What an honor to be invited to judge this show; for sure it’s one of the most prestigious competitions in the world. I was so happy to get the invitation because I watched all the other years on the live stream and I have spoken to all the other Brazilians who have judged the show in the past. It’s a big, big responsibility. You know, it’s very easy to judge nice horses, but these are not just nice horses – the horses we’ve seen so far have been great! I believe judging the Breeders World Cup is the coronation of a judge’s career. I am so happy to become a member of this very special group.”

Colleen Rutherford of Australia is another of the international judges for the Breeders World Cup. Colleen has judged on the national level throughout Australia and New Zealand. Colleen is a ball of energy – good energy – and is contributing that to the show. She could hardly believe her good fortune when she received her invitation to judge the World Cup. “My husband, Doug, called me and said I had an email I may want to see personally – he would not tell me what it was about. When I saw it, all I could say was, ‘OMG!’ I’ve watched the show for years – we stay up all night to watch it on the live feed. Nothing much else got done if the show was on. It’s been a favorite for us since it began nine years ago. Never in my wildest dreams would I have thought I would be standing in center ring judging the show! I am looking forward to every minute.”

The judges are an integral part of the World Cup. They are front and center in the spotlight along with the superstar competitors they are judging. But there are many more people who contribute to the success of the show. Each of the judges have commented to me on the exceptional organization of the show and the amazing attention to detail they have experienced here. Some of the people responsible for organizing and running the show include Executive Director, Phyllis LaMalfa; Sponsorships & VIP Coordinator, Scott Bailey; Show Manager, Taryl O’Shea; Commercial Exhibits, Kelly Charpentier; and Public Relations & Media, Riyan Rivero. We all owe a big thank you to these people who work so hard to make the World Cup the best Arabian horse show in the country 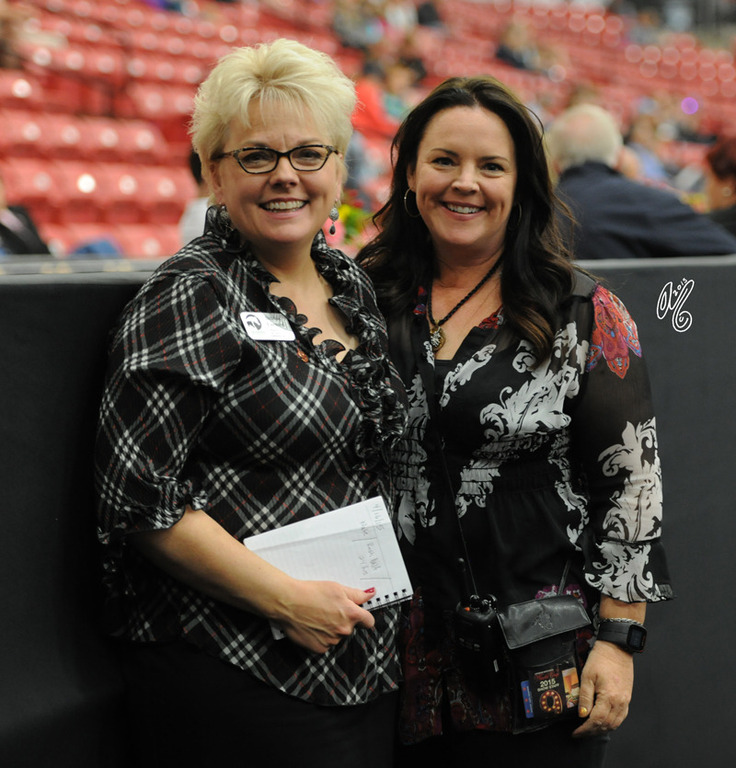 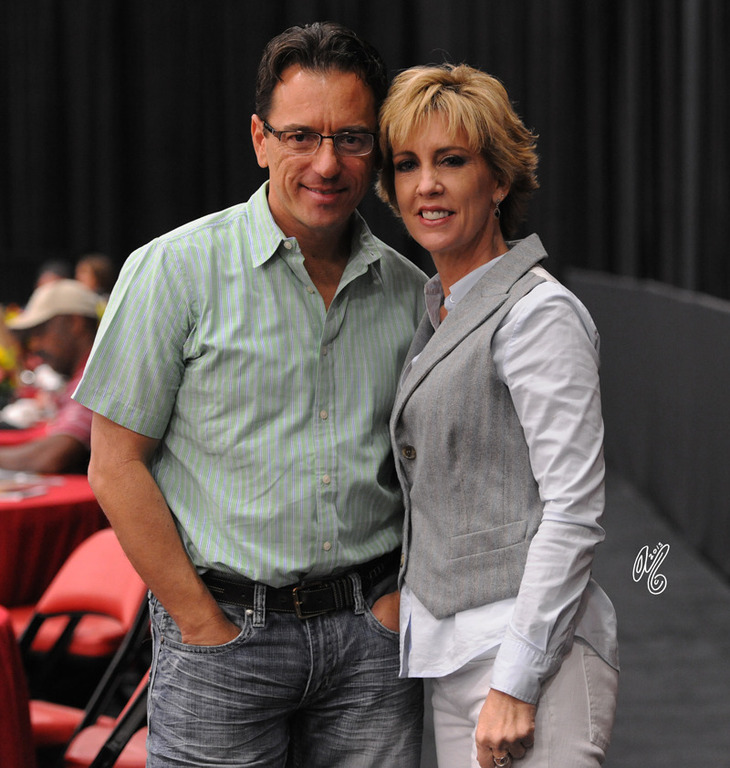