Today was the first day of the 9th Annual Arabian Breeders World Cup in Las Vegas. And what a day it was! All I can say is “WOW!”.  Some people may have brushed off the first day of the show because it was dedicated to amateurs to show. Too bad  - they missed great horses and one of the reasons the Breeders World Cup is now firmly established as, “The best Arabian horse show in America”; and it’s not just me saying this…it’s the judges and the exhibitors too.

James Swaenepoel is the first, and only, European member of the AHBA Board of Directors. This distinction gives him a completely unique perspective of this international event and in the midst of the excitement surrounding all the work of the show, he generously shared his thoughts with me, “When I first joined this organization, the first thing I recognized and appreciated about it was the fact that it is totally independent. It does not operate under a higher entity. This allows them to quickly make decisions and adjustments to address any situation that comes up. If there is a problem – they fix it and so everything moves smoothly.

Also, the organizers are breeders for many years and bring that perspective to their roles with in the board. The last and most important thing I have come to appreciate about the Breeders World Cup is the absolute integrity they have in running the show. It makes it the most important show inn America and even the world. This is the one, and only, true World Cup and I very proud  - honored – to be a part of it.”

Breeders’ World Cup Judge Connie O’Brien has been involved with Arabian horses for more than 40 years. She has judged all the major shows in North America including Scottsdale, U.S., Youth and Canadian National Championships. Connie expressed her delight when she received the invitation to join this year’s judging panel, “I was truly honored to be invited to judge the show and because I have attended the World Cup in previous years and I know the show organizers, I had high expectations. Everything I thought it would be and more. Being in the ring with great horses and a group of internationally renowned judges has been a fantastic experience. I can’t wait to see the upcoming classes.”

American judge Richard Petty also brings a unique perspective – this is his second time to judge the Breeders World Cup. Here’s what he had to say, “The Show has changed dramatically over the past nine years. The quality of the horses is elevated and the staging and presentation is phenomenal. In my opinion, the World Cup is the best showcase of any breed that I have ever judged. Other shows have removed the emphasis of halter and breeding classes and the result has been a decline in the prestige of a winning a title there. This is a positive showcase for breeders and their programs and it also encourages and supports the market on an international basis.

There is a reason people, and horses, come from around the world – the Breeders World Cup is now the most important show in the country and frankly – the world.”

Emrys Jones has been judging Arabian horses since 1983, so he’s seen just about everything there is to see. He’s judged in Europe, the Middle East, Australia, South America and now, with his trip to Las Vegas and the World Cup, he can include North America in his resume.  He and his lovely wife, Sue, have attended the World Cup in previous years and they had just returned home from a trip to this year’s Scottsdale show, when he received the call inviting him to judge the World Cup.

“I thought some one was pulling a joke on me, but of course I was very happy to accept the invitation. There is a lot of satisfaction judging a show of this level, but also a lot of stress.” Emrys continues in his jovial way, “I expect I may loose a few friends after I judge the show I hope the number is not too dramatic! Seriously though, the World Cup has achieved the highest standards of quality in horses  - similar to the shows in Aachen and Paris. Shows of this caliber attract the best horses. It the best in America – very polished and I am glad to be a part of the judging team.” 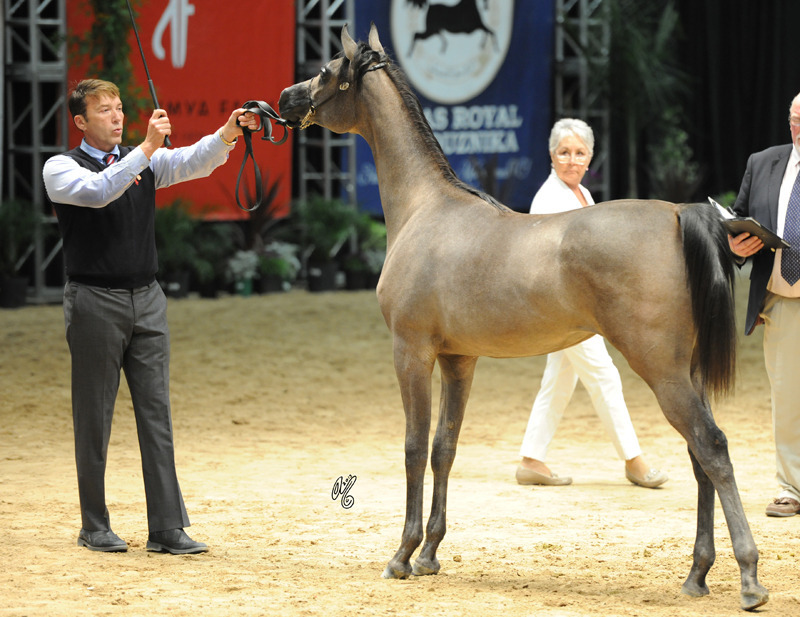 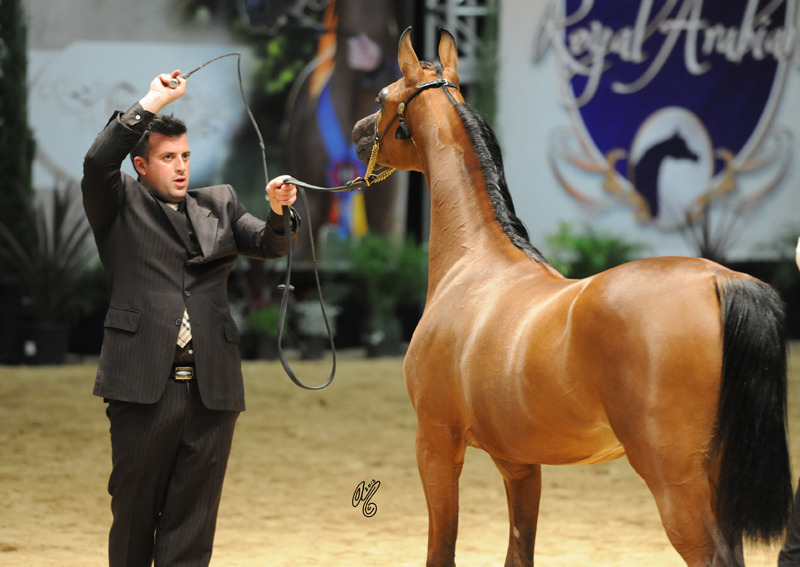 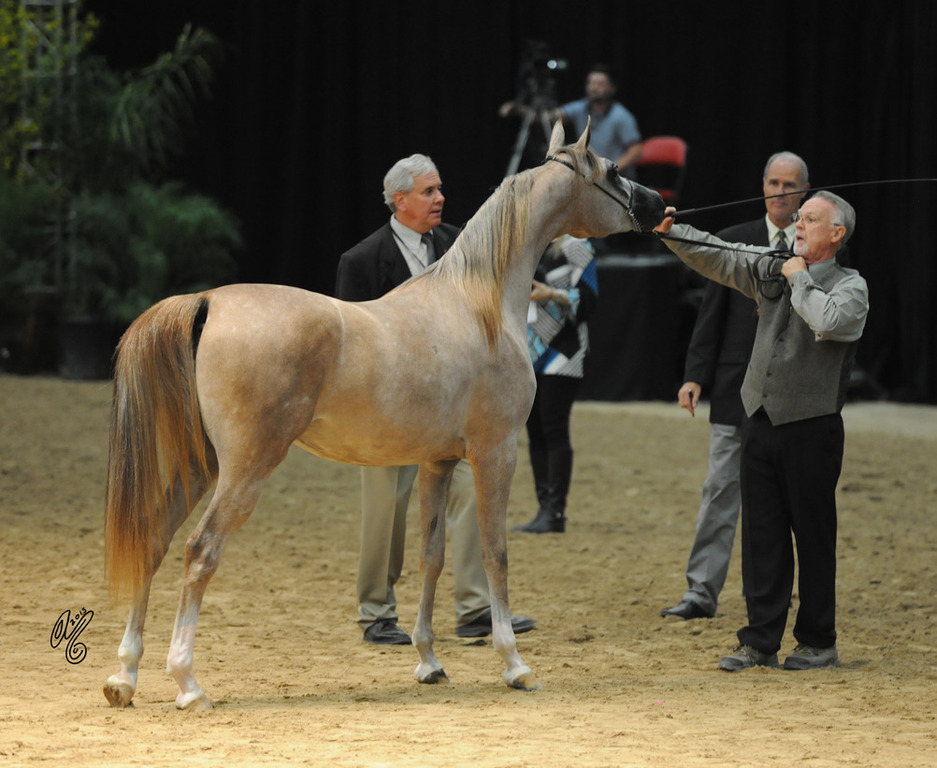