‘Unity is strength... when there is teamwork and collaboration, wonderful things can be achieved.’ -Mattie Stepanek

Aria Internationals commitment to the Arabian horse and ability to share the exhilarating lifestyle it offers was once again demonstrated at the 9th Annual Arabian Breeders World Cup Show in Las Vegas. Jeff Sloan’s thoughtful planning and the dedication of the exceptional professionals presenting horses for the Aria Partnerships set the stage for outstanding success at this years World Cup event. 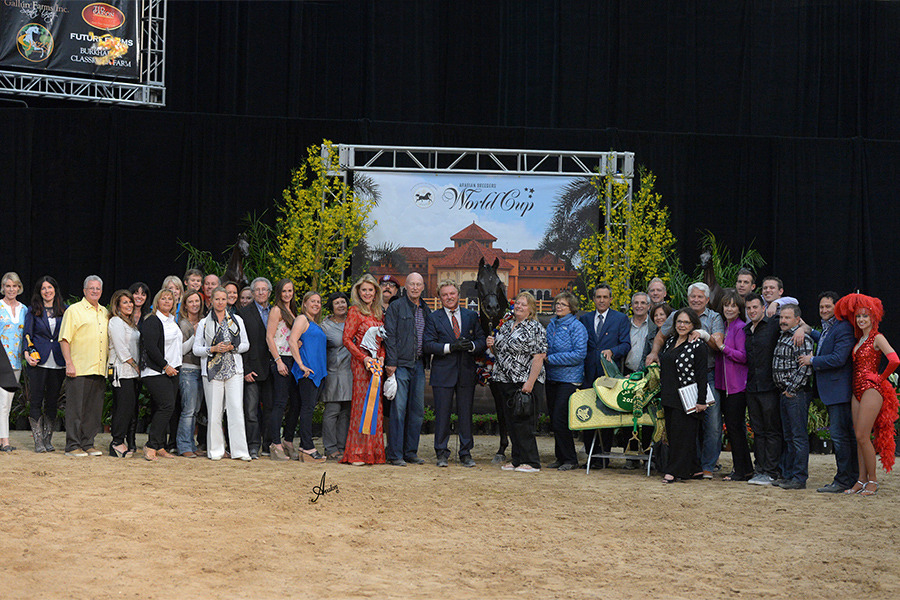 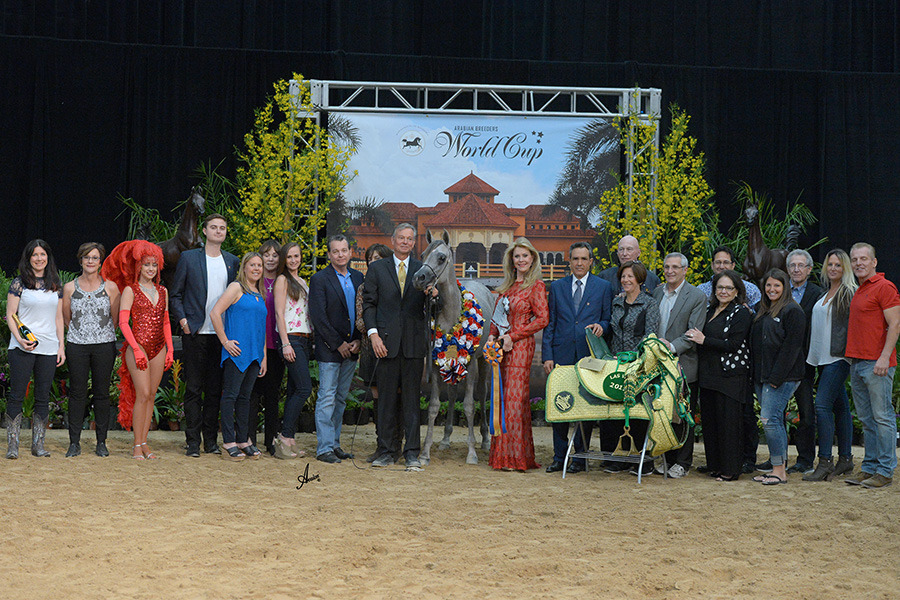 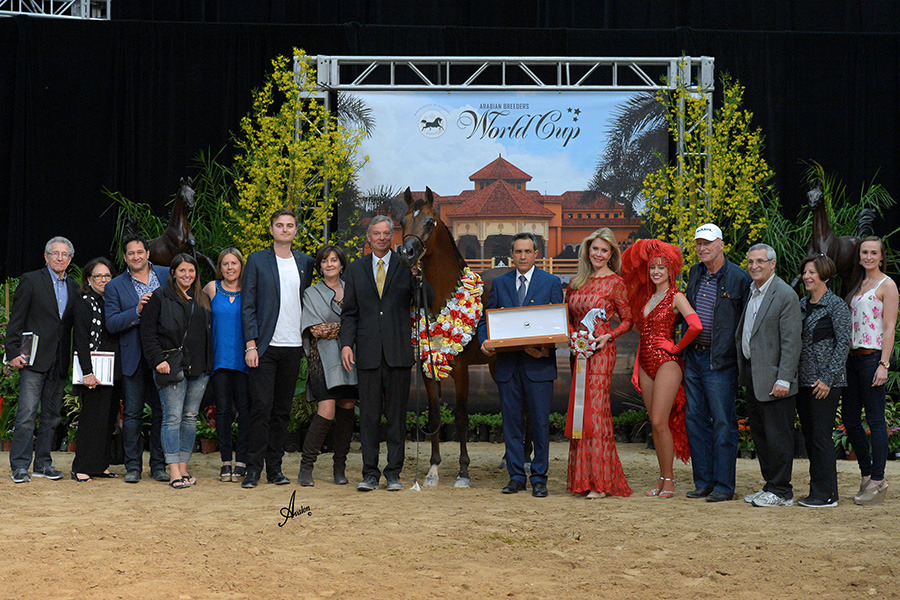 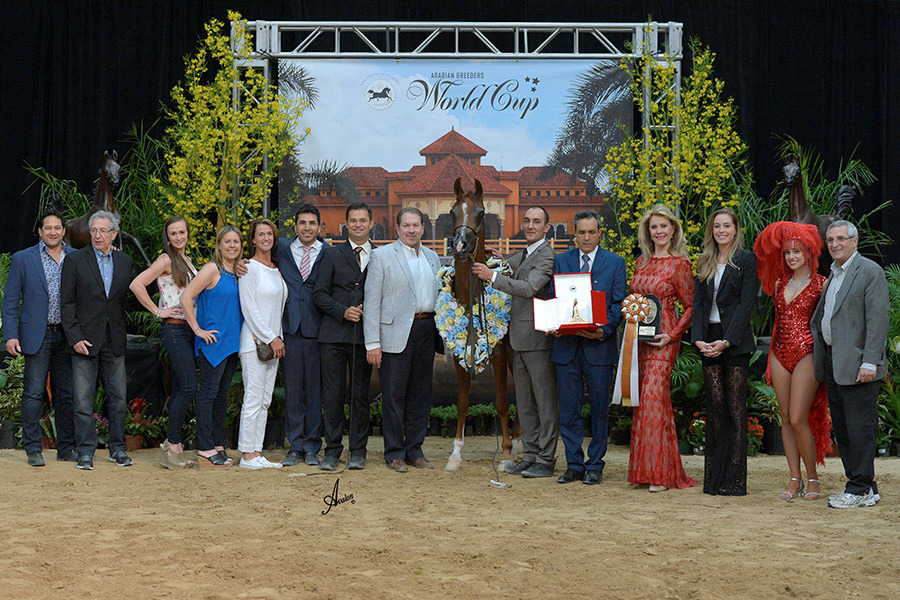