Dr. Nasr Marei is a world-renowned breeder, international judge, and gracious ambassador for the Arabian breed. His famed Albadeia Stud represents a family legacy of over seven decades and ten generations of Arabian horses. This historic breeding program began in 1935 when his grandfather, Ahmed Marei, purchased two Arabian fillies from the Royal Agricultural Society of Egypt. The stud grew and flourished under Nasr’s father, Dr. Sayed Marei, who, despite demanding positions within the Egyptian government, always retained his great love and passion for the family’s Arabian horses. In 1961, the ruling regime in Egypt decreed that the Arabian horses of the Egyptian Agricultural Organization be dispersed. Dr. Sayed Marei, acting alone and risking his career, gave a passionate plea that saved this breeding program and forever influenced the history of the Arabian horse.

After obtaining his PhD in the U.S., Dr. Nasr Marei returned to Egypt and a career as a professor and in business. But his heart was always with the horses, and in 1990 the Albadeia breeding program began a new era under his direction. As the third generation dedicated to the breeding program, he felt a great responsibility to carry on the heritage and legacy of Albadeia. Yet, Dr. Nasr Marei did much more than simply preserving the breeding program. Through his discerning eye, astute breeding choices, and pure passion for the Arabian breed, he elevated the Albadeia program to new heights.

The rich and concentrated gene pool of the Albadeia herd ensured that the farm’s horses had a distinct look, yet Nasr searched the world to carefully add the blood of select stallions that would refine and improve the existing qualities of the herd. His breeding decisions resulted in horses that garnered multiple national and international championships throughout the show rings of Egypt, Europe, and beyond, including the exquisite World Champion mare, Gelgelah Albadeia. The extraordinary horses bred by this historic farm have been exported to more than 17 countries around the world, and are influential not only in the realm of Egyptian Arabians, but within many of the world’s most notable breeding programs.

Along with the world-wide success of the Albadeia breeding program, Dr. Nasr Marei remains a tireless ambassador for the Arabian breed. Along with his father and brother Hassan, he was a founder of the Egyptian Breeders Association. He is also a life member of WAHO, has held numerous positions within ECAHO, including member of the Executive Committee and head of the Judging Systems Revision Group, and is a long time member of The Pyramid Society.

As one of the most highly sought-after Arabian horse judges in the world, Nasr has judged more than 200 shows on five continents since 1990. These shows have included the breed’s most prestigious competitions, such as the World Championships in Paris, which he has judged six times, the Nation’s Cup, which he has judged 5 times, and many other important national and International shows.

Dr. Nasr Marei’s eye for beauty and harmony is evident, not only within the context of Arabian horse breeding, but also in his passion for the visual arts. He is an amazingly talented photographer in a variety of genres, and his rich and vibrant images of his beloved homeland are particularly breathtaking. His images of Arabian horses and related subjects have graced many publications around the world and he has also produced two books – the Albadeia Studbook and the critically acclaimed The Arabian Horse of Egypt published by the American University in Cairo. Venturing into the world of film, he worked with an Egyptian director to produce the spectacular film Hilm.

The Arabian horse world is fortunate indeed for the enduring contributions of Dr. Nasr Marei and Albadeia Stud. 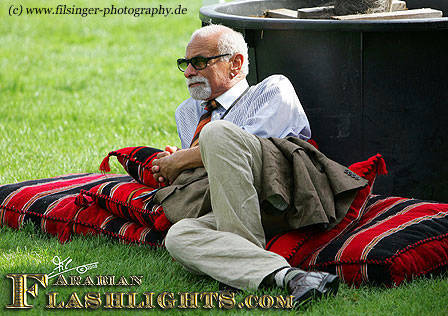 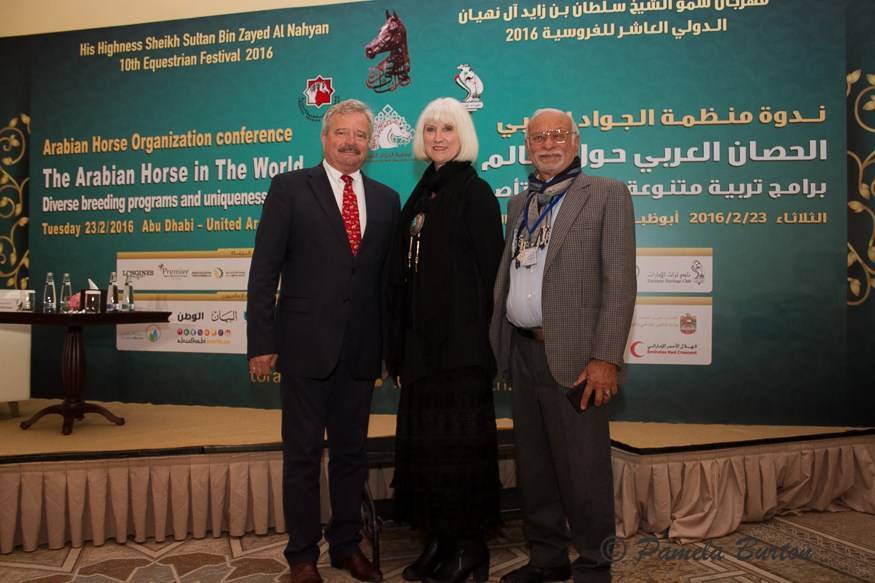 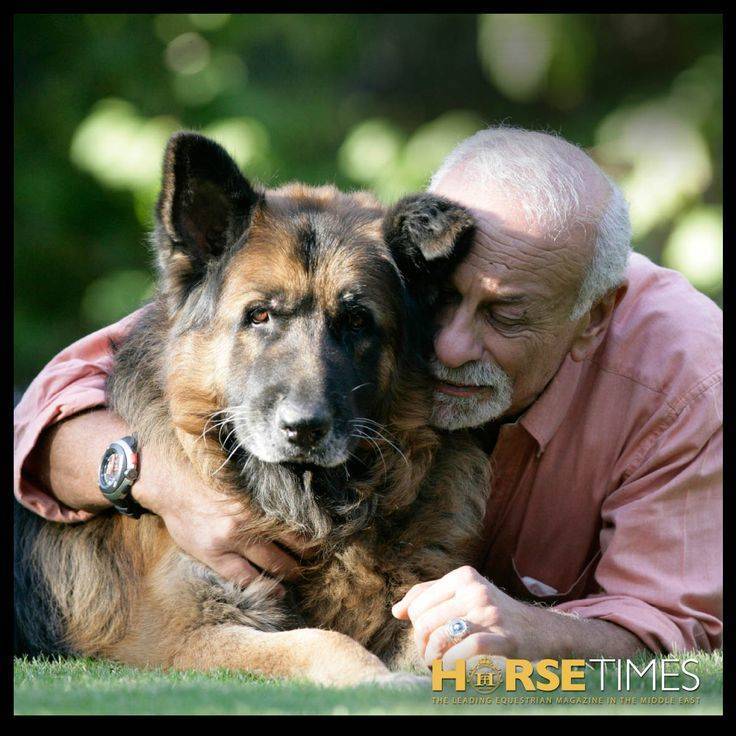 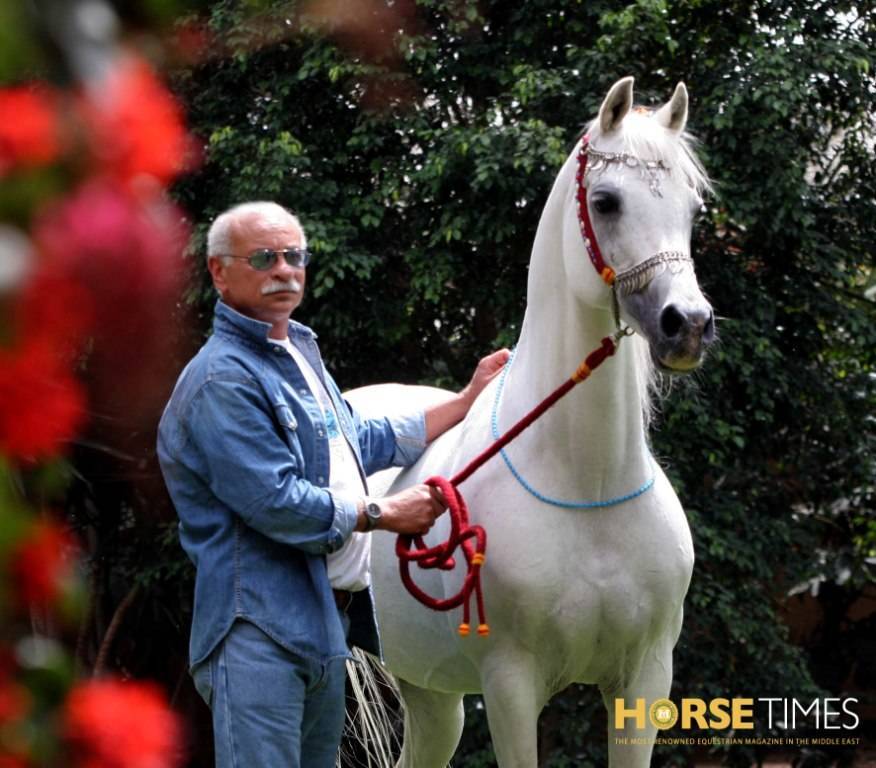