Today’s Official Scottsdale Daily News is sponsored by Aljassimya Farm, Sheikh Jassim Bin Khalifa Al Thani, of Santa Ynez, California. Aljassimya supports the Scottsdale Arabian Horse Show on many levels. They have been instrumental in the growth of the global appeal of the show through their generous sponsorship of the Aljassimya International Arena, which hosts the classes for Straight Egyptian and Egyptian Heritage horses, as well as the Scottsdale International Breeders Classic classes. Every division of the international competitions has seen an increase in both the number of entries and the quality of the horses presented. In addition, we are seeing more horses than ever from overseas coming to Scottsdale to compete. All of this is a result of Aljassimya's leadership role at the Scottsdale show and around the world.

Aljassimya is also a very active breeding farm that stands some of the most important stallions living today including the ethereal Al Ayal AA, Monther Al Nasser, and now, the 2015 World Silver Champion and 2016 Unanimous Scottsdale International Gold Champion Senior Stallion, Equator PASB. You can see these stallions on Tuesday, February 16th at noon at the Aljassimya Open Barn. 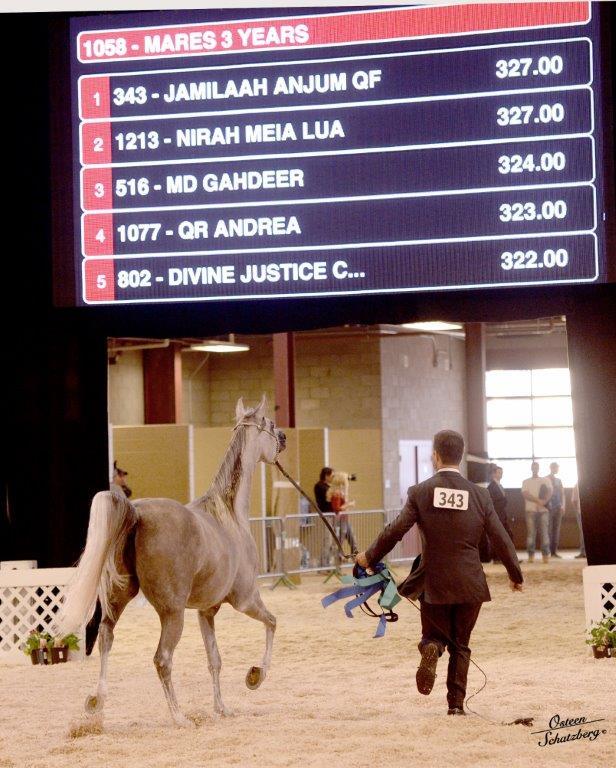 Tuesday is shaping up to be a very memorable day. For the first time, we will be celebrating Military Appreciation Day. There is free admission for all veterans and their families (with proper credentials). There will be an exclusive Behind The Scenes Barn Tour for these special guests, a special Military Appreciation Presentation and Color guard. At 3:00 pm there will be a Freestyle Dressage Demonstration with SSG Katie Ferencik of the U.S. Army, sponsored by Markel Insurance, which will take place in the South Hall and at 4:00 pm there will be a Military Dog Demonstration by Neal Mestas, from Dog Training Elite. What a great way to honor our veterans and their families who sacrifice so much for our freedom. 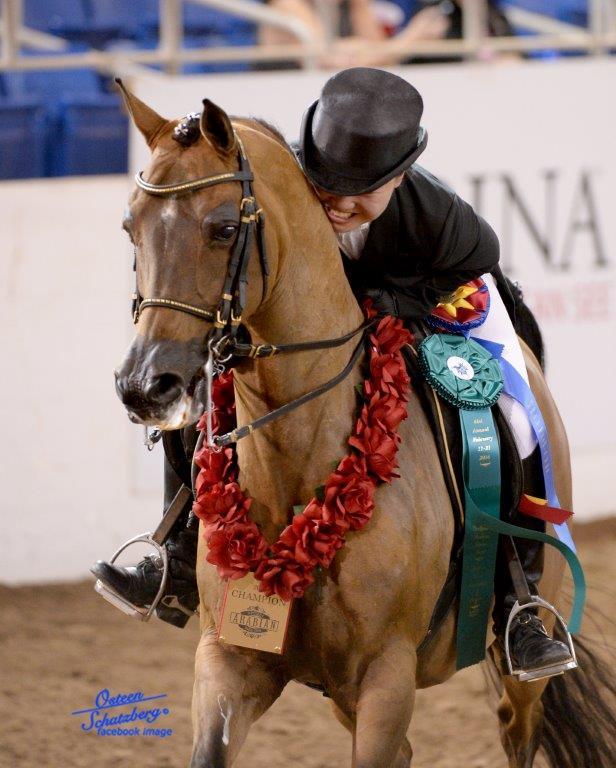 Among all the visitors to the show on Tuesday, there will be a creative group joining us - The Arizona Highways Amateur Photographers Club will be attending. I love their magazine for the beauty of the images and interesting destinations it shares. I hope we get to see some of their images in the future. There are so many wonderful photographers out there working to create those magical shots that capture the unique beauty and spirit of the Arabian horse we all love. 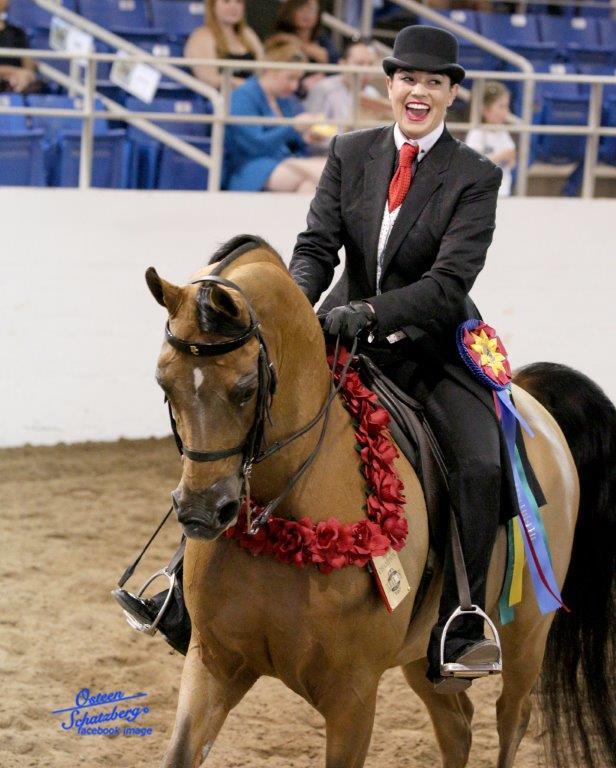 In addition to Military Appreciation Day, we can all look forward to more classes including Half-Arabian performance in the AutoNation Equidome in the morning, Geldings and fillies in hand at the Al Shahania Wendell Arena, Reining Horse Championships at the Wells Fargo Advisors Arena, Purebred and Hal-Arabian performance again at the Equidome in the afternoon, and Scottsdale Signature Stallion Auction Yearling Fillies and Colts at Wendell Arena. It looks like it's going to be another fun-filled day with beautiful and athletic Arabian horses. How lucky are we???????? See you ring side! 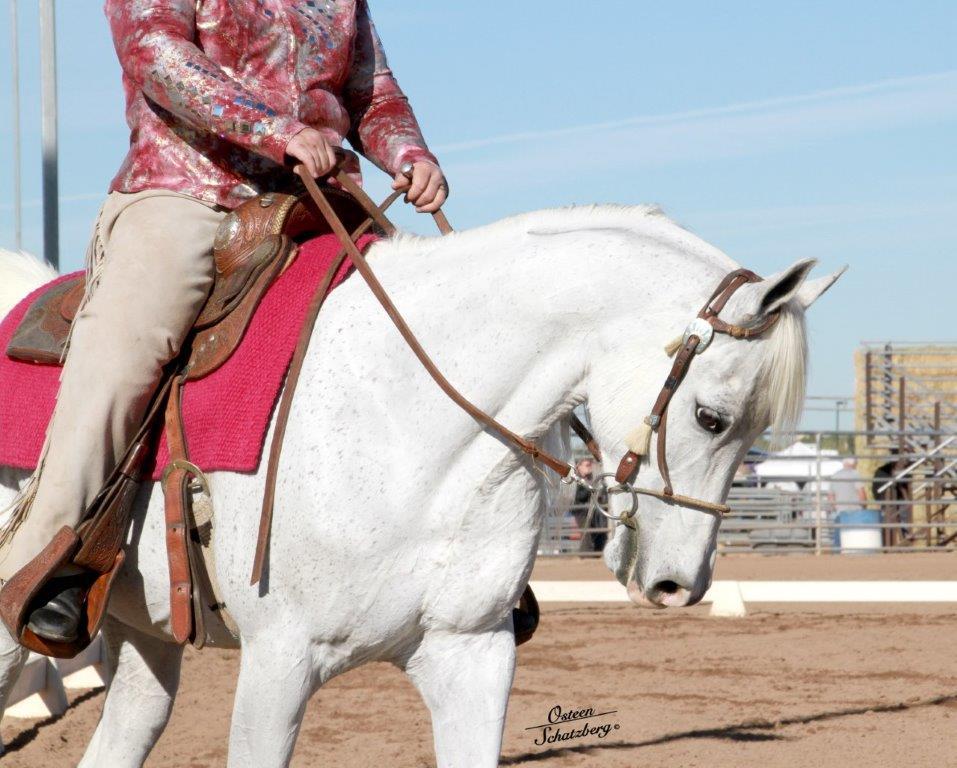 Thanks to the official show photographers, Howard Schatzberg/Rick Osteen Photography.
Be sure to stop by the booth to order your Scottsdale photos. 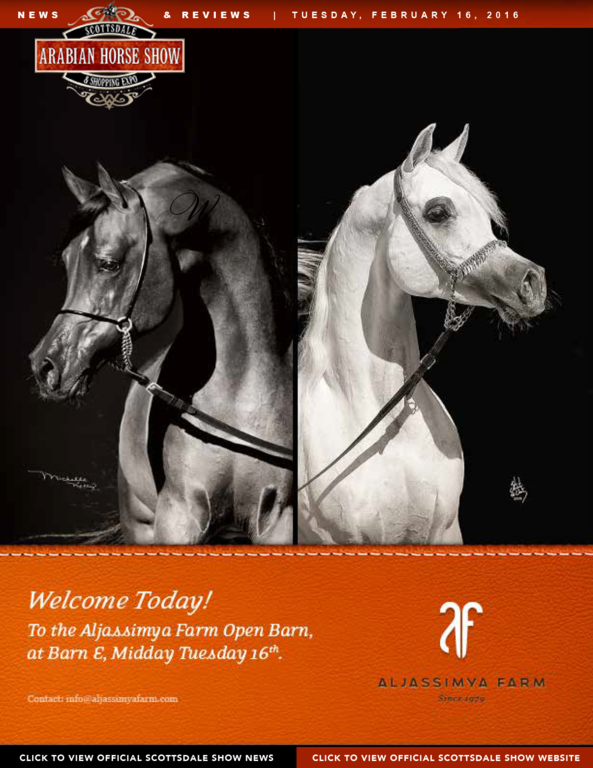 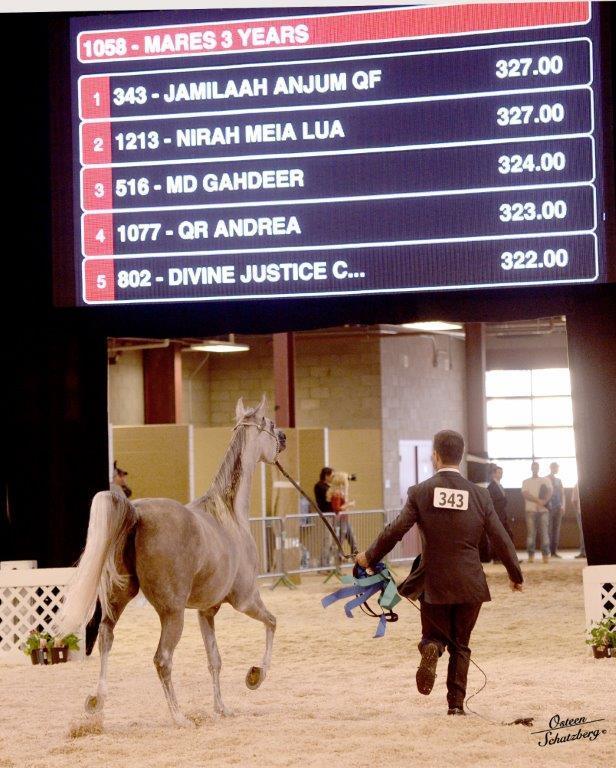 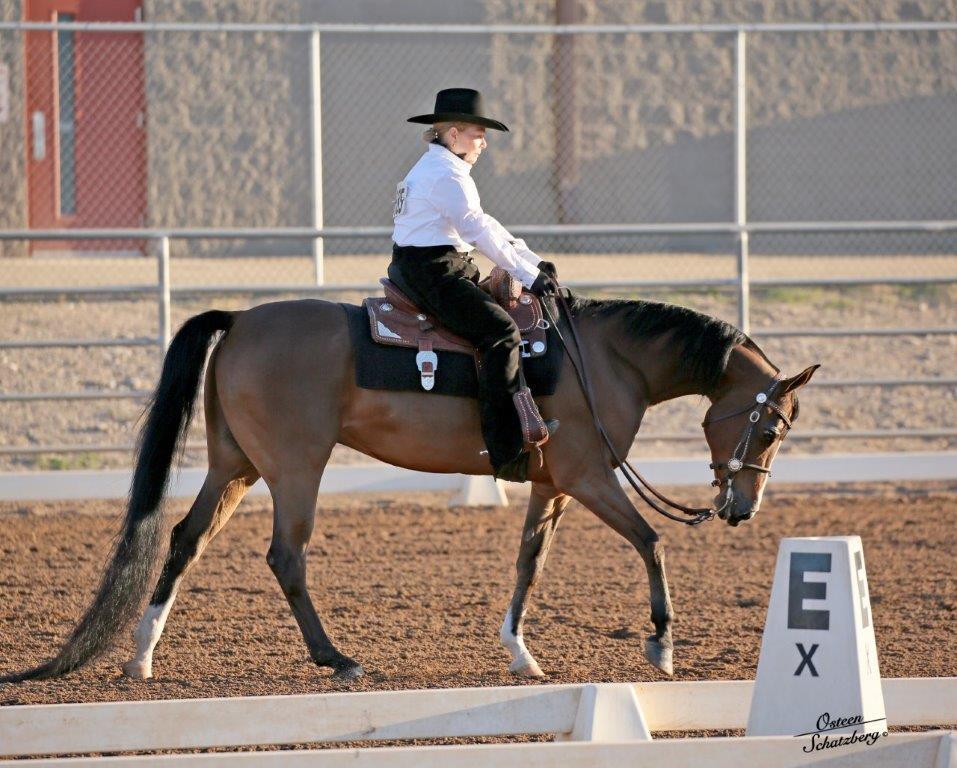 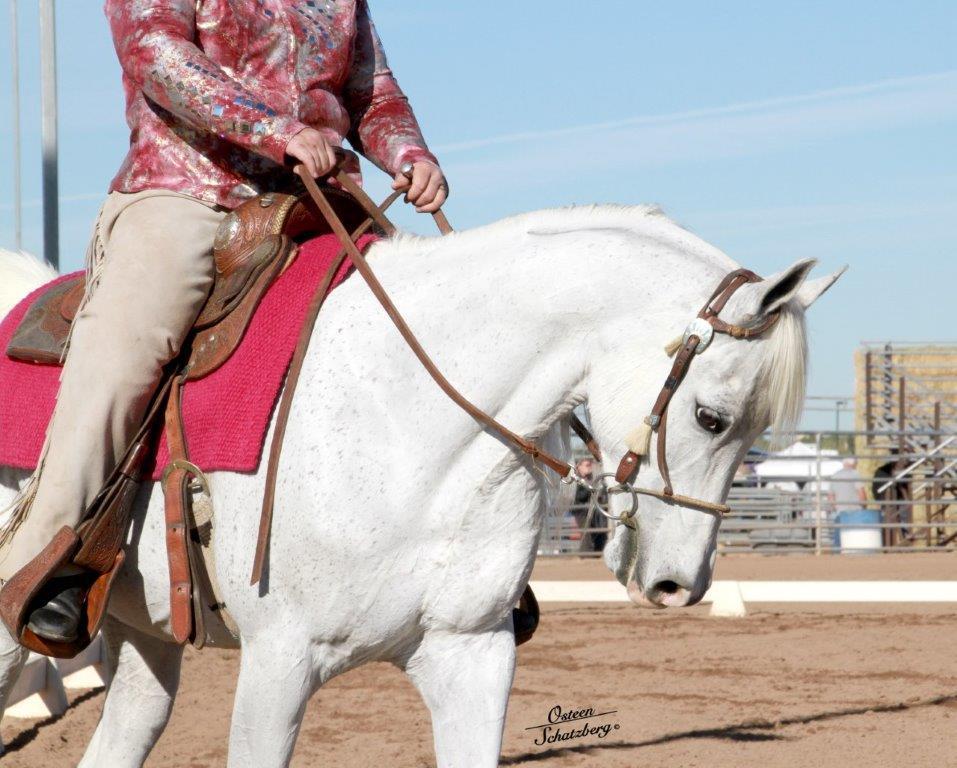 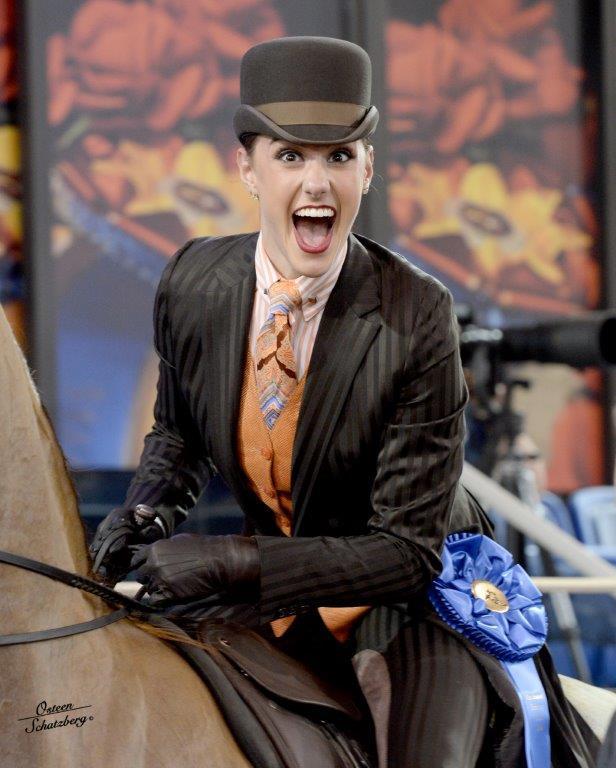 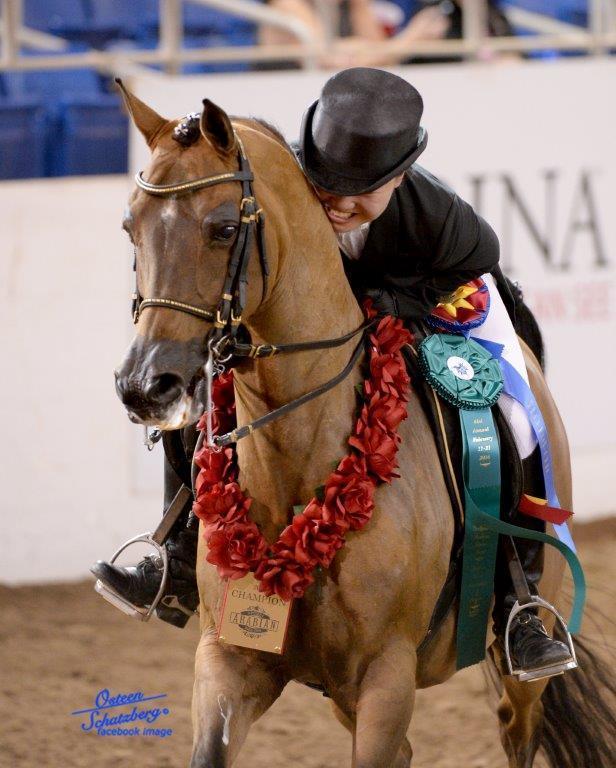 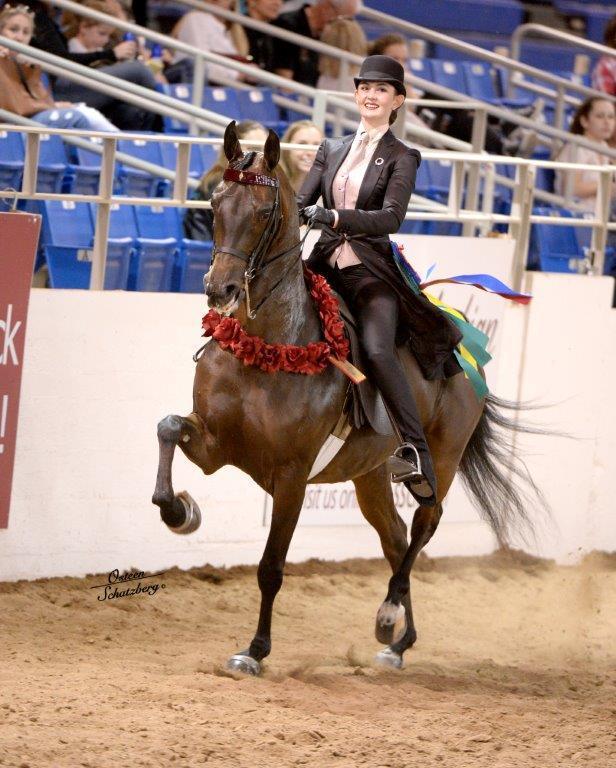 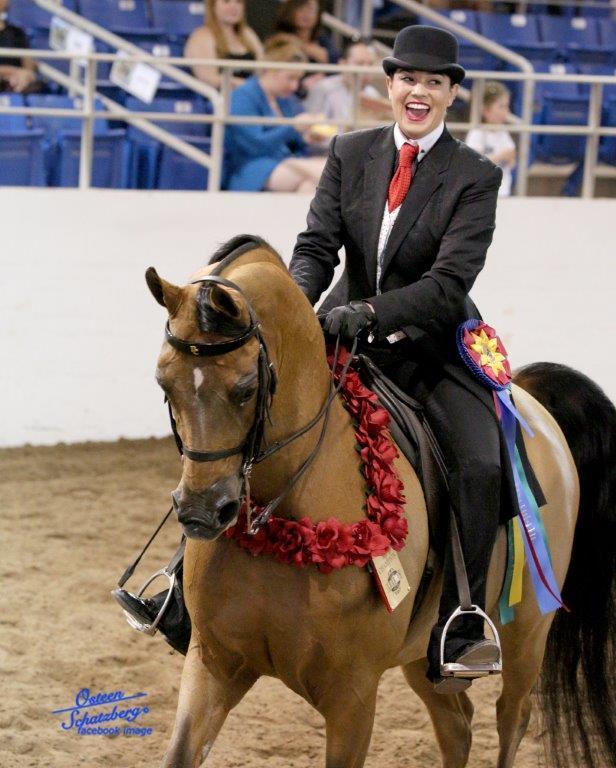 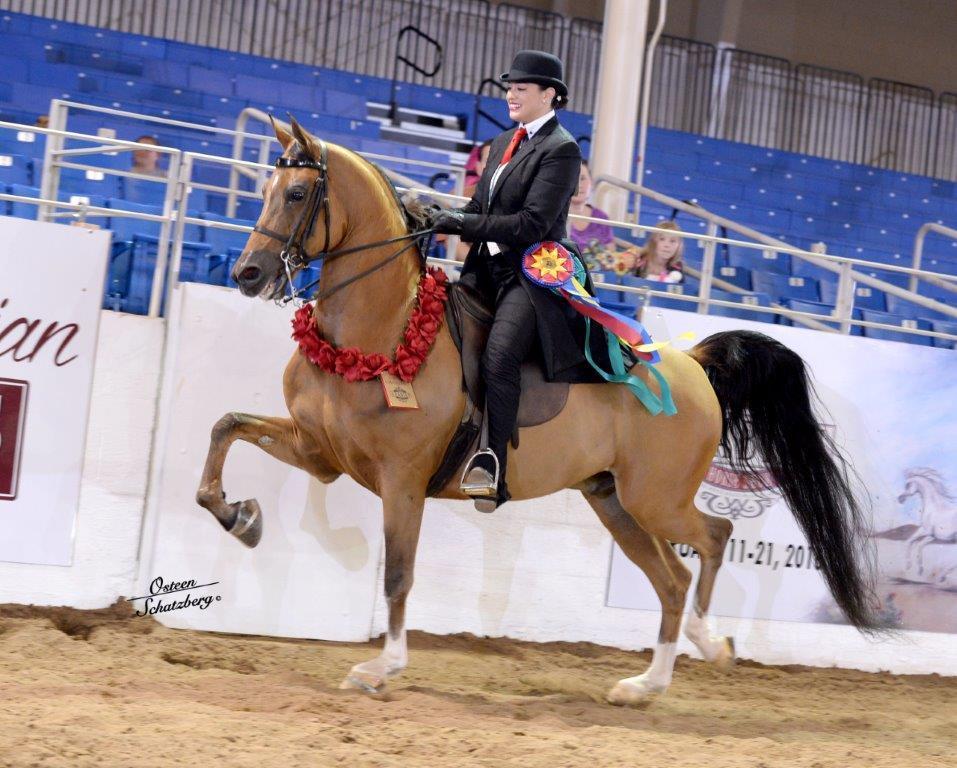