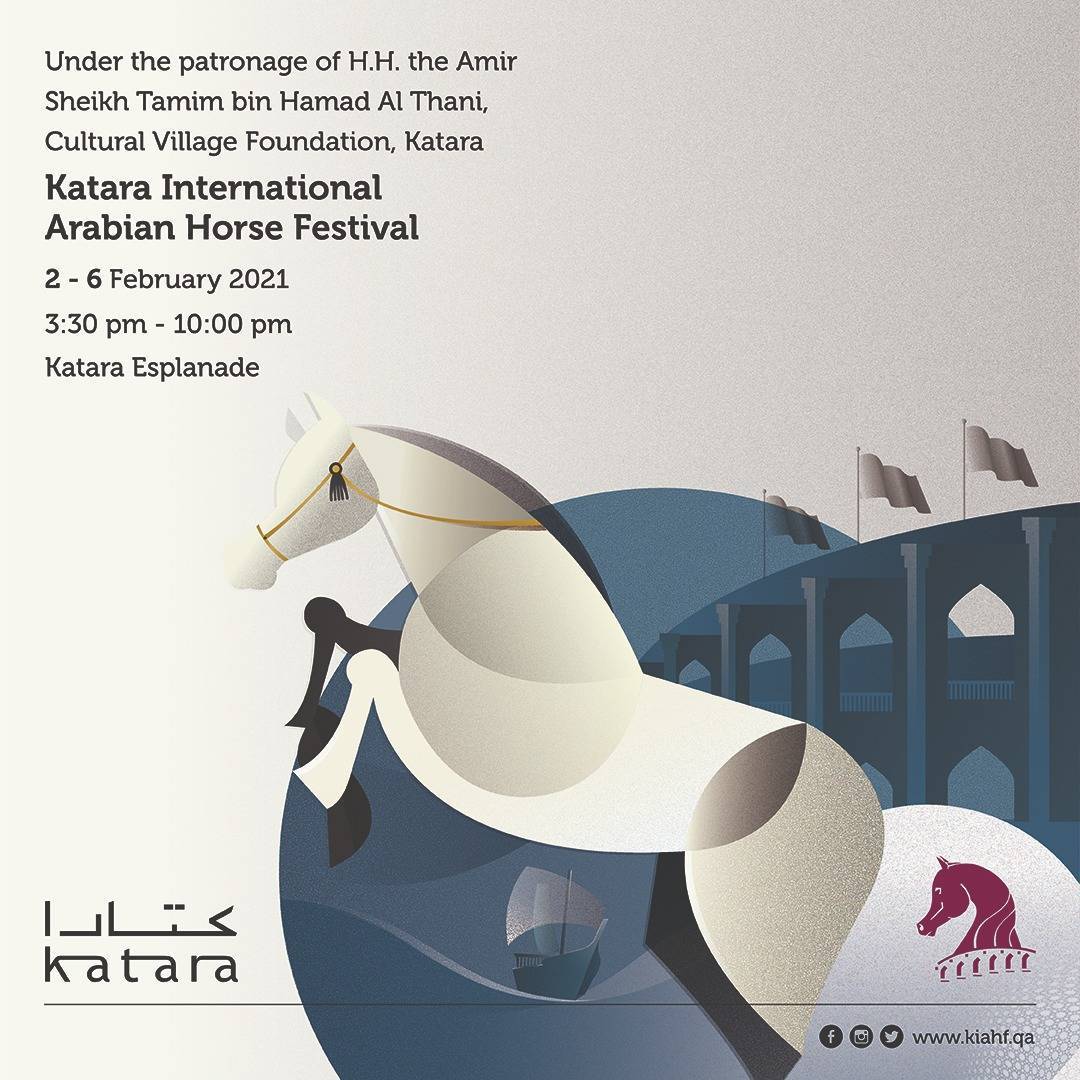 Under the patronage of His Highness the Amir, Katara Organizes the Katara International Arabian Horses Festival this February

His Excellency Dr. Khalid Bin Ibrahim Al-Sulaiti, General Manager, Katara, and Chairman of the Organizing Committee, Katara International Arabian Horse Festival, said: “The highlight of the festival will be a Title Show of purebred Arabians. As one of the world’s highest-ranked shows, only the finest horses will be eligible to participate. The event will feature a total prize money of QAR13,000,000 and will be held for the first time at the Cultural Village Foundation, Katara. The highly anticipated event is attracting international interest and global participation. Al-Kass Sports Channels will be the media partner of this prestigious festival. All precautionary measures are being put in place to ensure the safety of participants, officials, and visitors, in accordance with the guidelines set by the Ministry of Public Health.

Bader Mohammed Al-Darwish, Manager of the Title Show, said: “While the Title Show commences on 4 February, people can look forward to enjoying a diverse range of related fun activities at Katara from 2 February. The prize money for the champions will be distributed as follows: Yearling category - QAR 250,000 riyals for the winner, while QAR 150,000 and QAR 100,000 will be awarded to the second and third place respectively. In the Junior category (2-3 years) - QAR 800,000, QAR 430,000, and QAR 250,000 riyals will be awarded for first, second, and third place. The winner of the Senior category (4 years and above) will get QAR 1,000,000 while the second and third place winners will receive QAR 600,000 and QAR 300,000, respectively. Special prizes have also been allotted. A Senior horse that wins the senior championship three times (3 editions of the show) will earn the title of ‘Legend’; the horse will win QAR 3,000,000 on the third win. A prize will also be awarded to a horse that wins first place in all three categories; the winning horse will get two million riyals on his final senior win. In addition, this award will be named after the first horse achieving such a victory.

Ali Yousef Al-Rumaihi, Deputy Manager of the Title Show, said: “We have received a very good response to our call for participation. More than 300 horses have registered. This includes participants from various countries in the Gulf and Europe. Late registration will be open until 14 January. This championship will be the most prestigious shows of its kind.”

The Organizing Committee will hold a press conference to reveal more details of the festival ahead of the event. 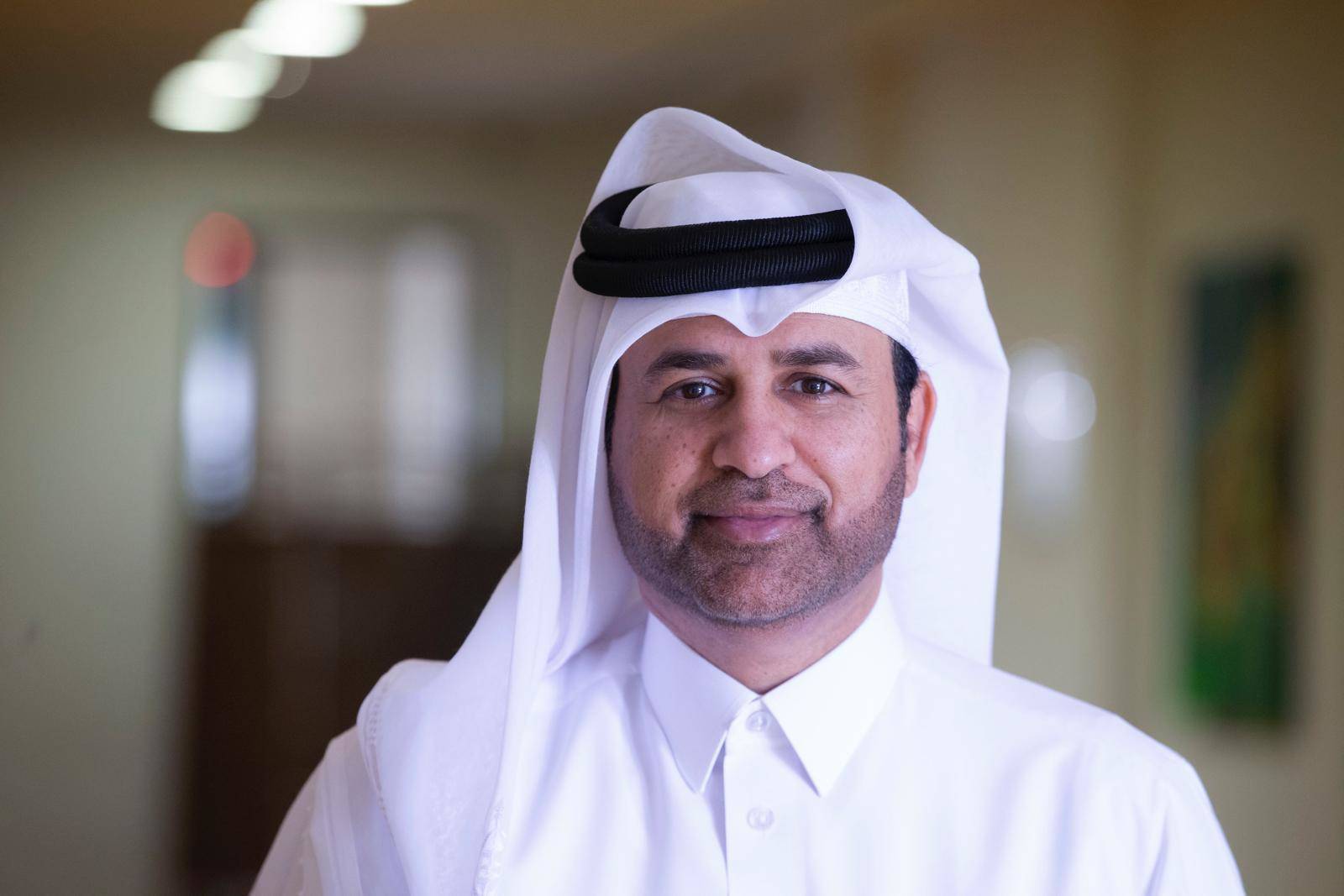 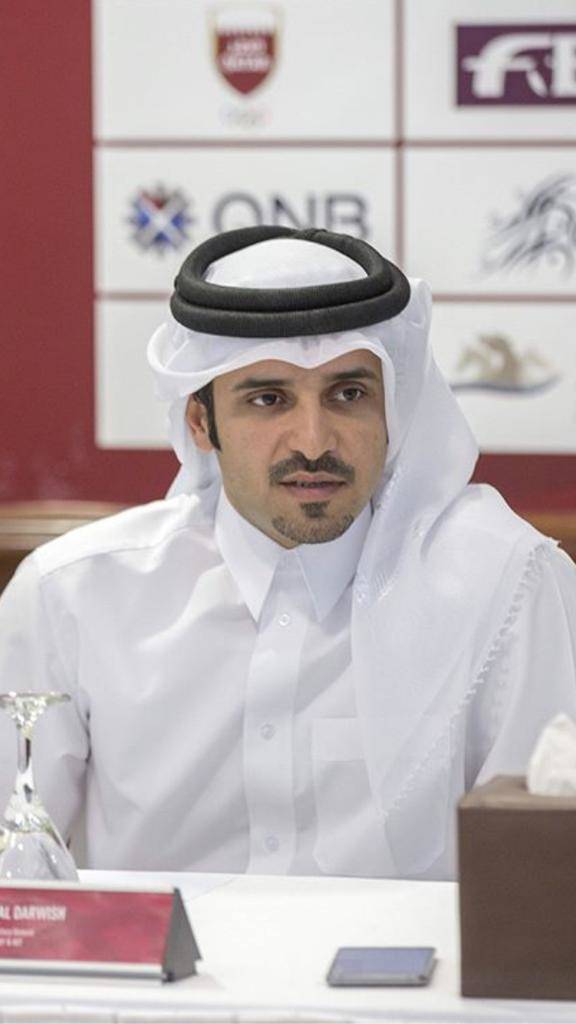