He was The Black Stallion, America's sweetheart wild horse, and the one credited with reviving our country's love affair with horses and horse films. But did you know he was also a decorated horse in the show ring as well? He was named 1976 U.S. Reserve National Champion Side Saddle. That same year, he was also U.S. National Top Ten Western Pleasure AOTR. He garnered over 200 championships (Class A, Regional and National titles) in English, western, halter, side saddle, native costume, and even "Most Classic," which was foundational preparation for his most important assignment, "The Black Stallion." ‪#‎GreatMoments‬ ‪#‎CassOle‬ 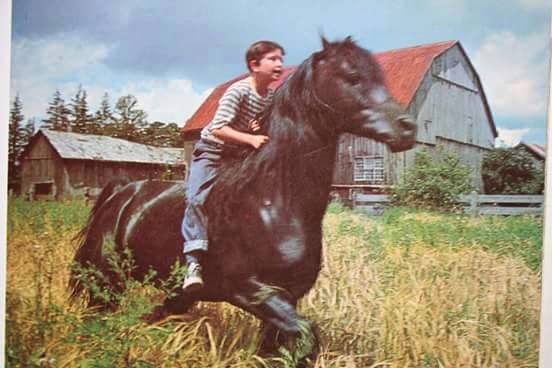 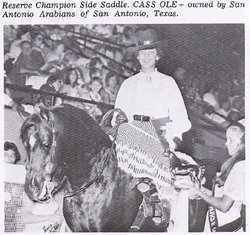