When Raffles Was a "Freebie" From Lady Wentworth

It was 1932. Four horses were being prepared at the Crabbet Stud for export to America. Negotiations continued as the buyer, Roger Selby, a wealthy shoe manufacturer, asserted his wish to pay less than the quoted price for the group. Lady Wentworth never adjusted her prices, but did on occassion include an extra horse with the sale. She decided to send the stallion *Raffles as a pleasure mount for the Selby children,

*Raffles possessed exquisite Arabian type. He reputedly had been bred to improve pony stock at the Stud, but following a thorough examination by the Royal Veterinary Academy, he was pronounced hopelessly sterile. Perhaps the horse would serve a purpose in America... ‪#‎GreatMoments ‬‪#‎Raffles‬ 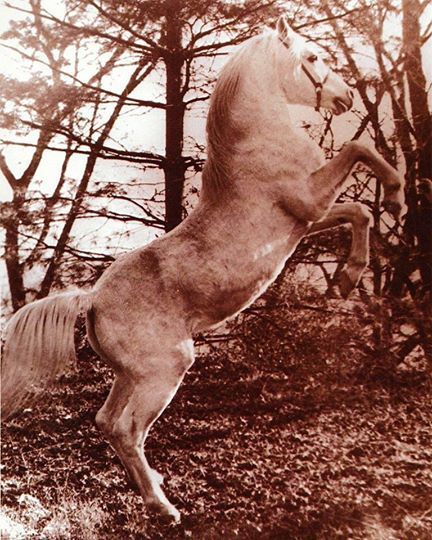