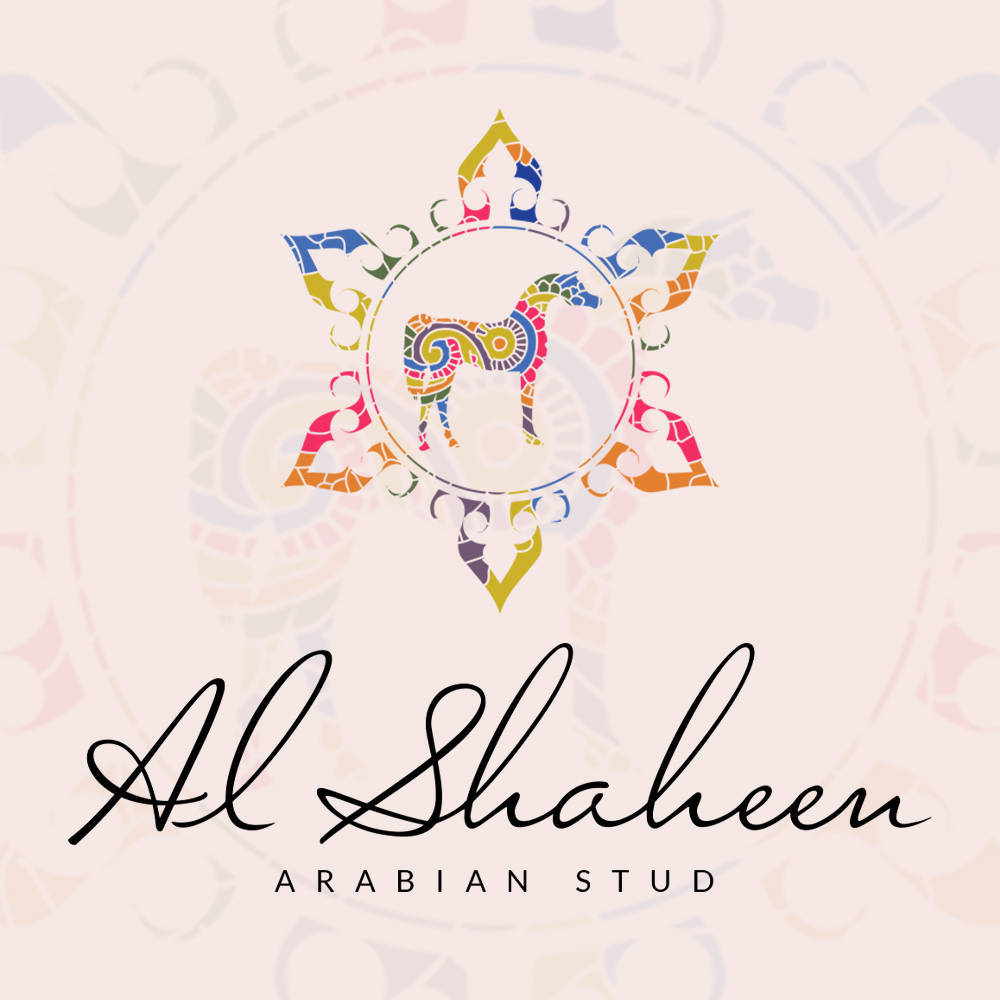 From a very young age, Rashid Ali Alkuwari founder and owner of Al Shaheen Stud in Doha, Qatar, had a passion for horses. “I was obsessed with riding and being around horses when I was young. As I got older, I dreamed of  having my own stud farm. That dream is now a reality.”

It is no wonder the young boy who became a man so favored the Arabian horse as they play a pivotal role in the history of the Arabian Peninsula, and in the founding of Qatar.

“I choose to own and breed straight Egyptian horses for their beauty and purest bloodlines, as well as their history and presence throughout the world,” says Rashid.