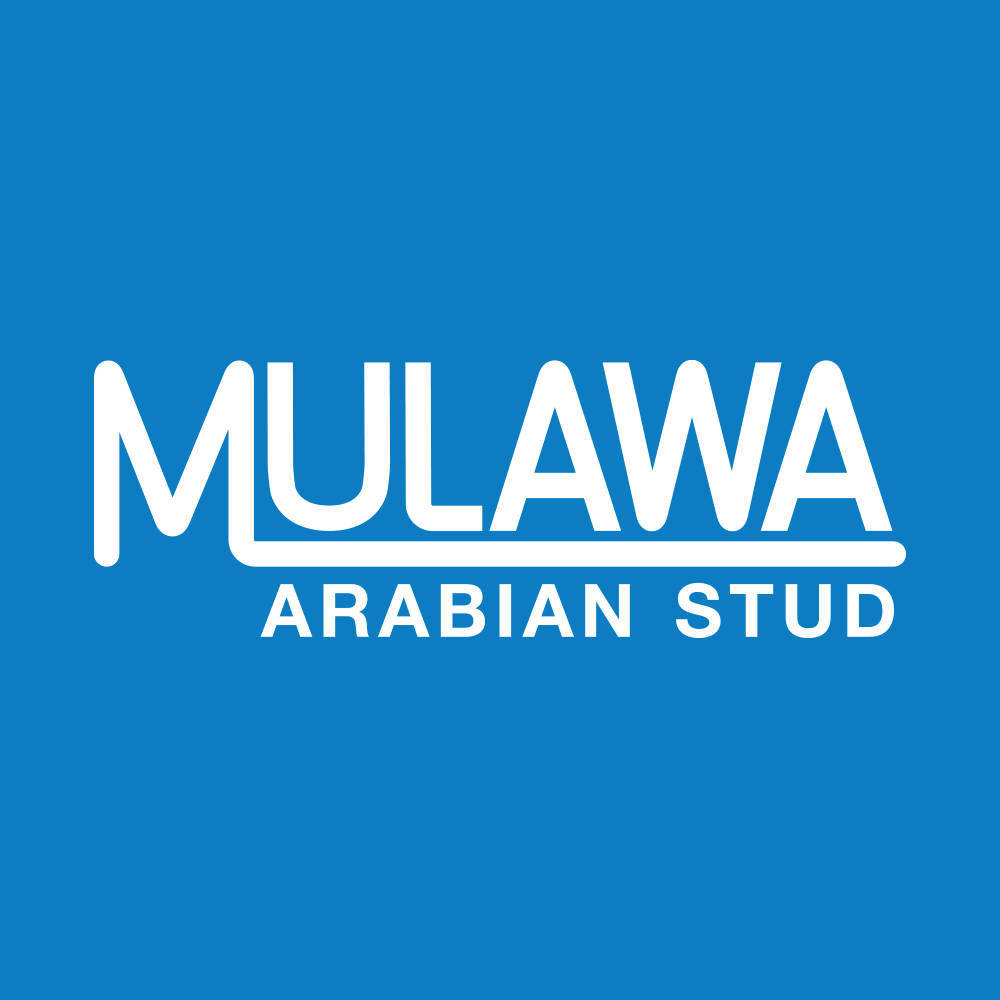 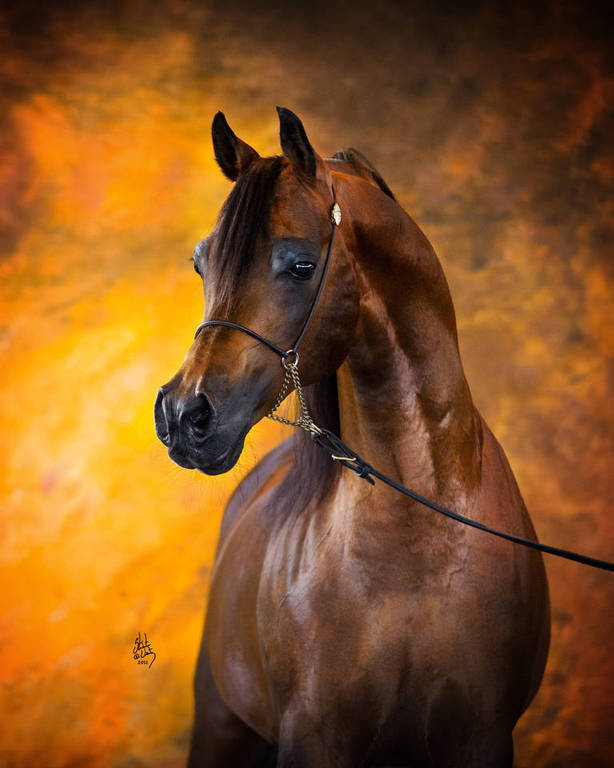 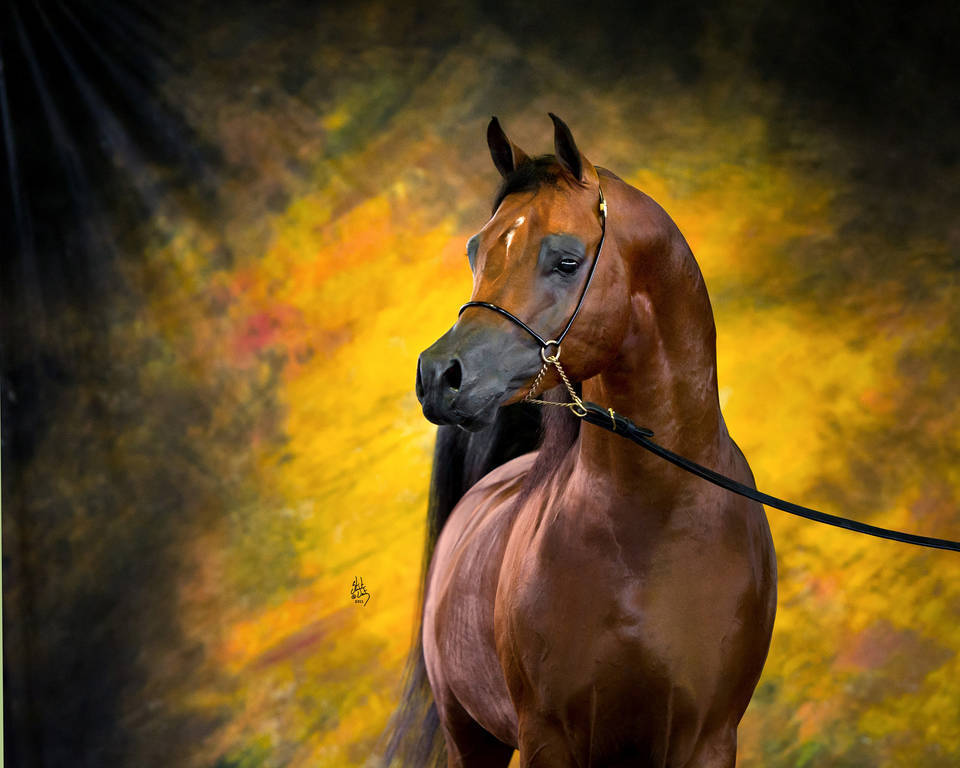 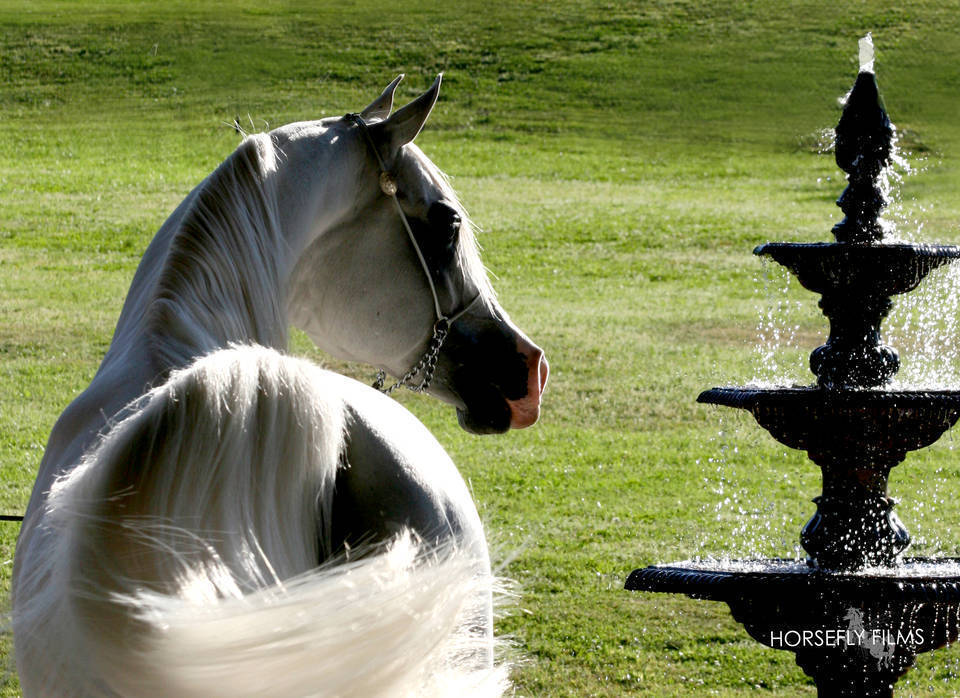 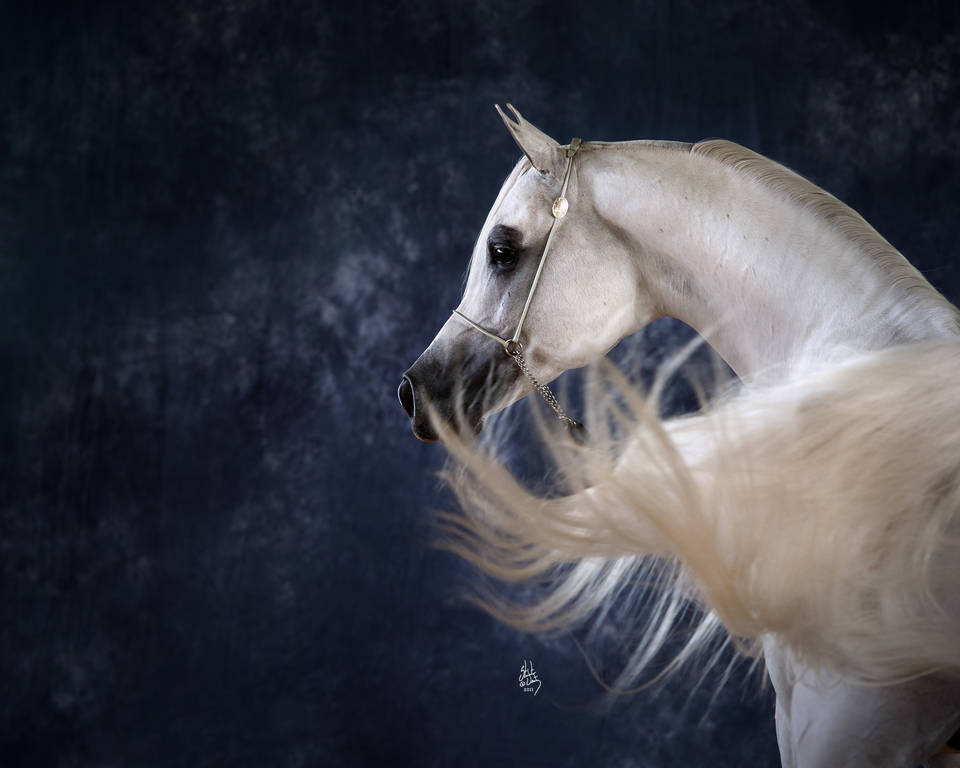 For approaching three decades the Farrell Family's MULAWA Arabians has followed the Arabian dream. Located 45 minutes from the breathtaking city of Sydney Mulawa has evolved into one of Australia's leading Arabian breeding and show farms.

At Mulawa we believe the Arabian should be both beautiful and functional, from a small band of mares we have consistently produced champions in both the Halter and Performance arenas (including racing and endurance)

Owners Greg and Julie Farrell with farm manager Paul Stockman lead a small and dedicated team. Conditioning, training and showing their own and a small number of client horses. Mulawa follows a Polish infused program, from an early core of Pure Polish individuals based around our foundation sire *Ambition (Bask x Bint Ambara).

Mulawa utilizes the genetic strength of the Polish lines through line breeding whilst outcrossing to bring high bred vigor and other desirable characteristics into the program. Egyptian, Spanish and Crabbet qualities have been introduced to the farm over the years through hand selected individuals.

Mulawa has been responsible for introducing a number of international bloodlines to Australia that had been previously unavailable. The genetic qualities of Bask, Aladdinn, Padron, Jamill, Bandos, Kaborr, Grojec, and Rames Fayek among others have been sought out and utilised within the program.

A visit to Mulawa will show a small number of select family groups. Female lines represented by two or more individuals, the program is now in its sixth generation. The Mulawa Stallions represent one of the finest groups of individually owned stallions anywhere in the world.

Mulawa shows only sparingly in Australia, believing the horses remain happiest in the calm and safe environment of the farm. Mulawa has evolved from one horse and one young man with a dream, to the finely crafted breeding farm it is today, respected within Australia and internationally as a leader in the breeding, showing and promoting of this most beautiful of all the equine breeds.