The story of the Arabian horse is thousands of years old, filled with poetry, art, and romantic legends.  It is a tale that embraces grand historical figures, from prophets to pashas, to kings, queens, and presidents, reaching across diverse civilizations on five continents.  From the days of gallant desert warriors to the age of information, the superior qualities of the Arabian have ensured that it has been carefully preserved as the world’s oldest equine breed.

The exact origins of the Arabian horse are still a mystery.  Its distinctive silhouette is first seen in the art of ancient Egypt more than 3,500 years ago, but it was the nomadic peoples of the Arabian desert, known as the Bedouin, who created and refined the pure breed that exists today.

The original purpose of the Arabian was as a desert warhorse.  While camels provided meat, milk, leather, and transport for the desert peoples, horses were much faster and more maneuverable.  This made them ideal for the type of surprise raids that were the hallmark of Bedouin warfare.

Over time these horses adapted to their desert environment, resulting in qualities that make them unique among all equine breeds.  Since pasture was scarce, Arabian horses had to be exceptionally hardy, learning to survive on such non-typical feeds as dates and camel’s milk.  Even today, Arabian horses are quite healthy and require less feed than horses of a similar size.

Other desert adaptations include thin skin and tails held high when in motion, both traits that help cool the body.   Arabian horses have strong hooves that helped them withstand the sand and rocks of the desert.  While they may appear delicate in appearance, they are actually quite strong, with dense bones and short backs.  There are many examples of Arabian horses carrying heavy riders over great distances with little food or water.   This extraordinary stamina is perhaps the most important physical characteristic of the breed.  The Arabian possesses an abundance of slow-twitch muscle fibers in contrast to the fast-twitch fibers found in other breeds.  This makes them capable of using oxygen more efficiently, and sustaining speed over great distances.  Their well-sprung ribs, large, flexible nostrils and unique attachment of the neck to the head all allow for tremendous lung capacity.  Because of these valuable traits the Arabian horse is the supreme equine to compete in the popular international sport of endurance racing.

Known for intelligence, courage, loyalty and a spirited yet gentle disposition, the Arabian breed has an amazing affinity for humans.  For centuries the Bedouin treated their horses as members of the family.  The foals were raised with their children, the mares sought shelter in their tents.  Over time this became a genetic characteristic of the breed and one of its most endearing traits.  Arabian horses bond strongly with their humans, and have a strong desire to please.  They actively seek affection and return it in kind. 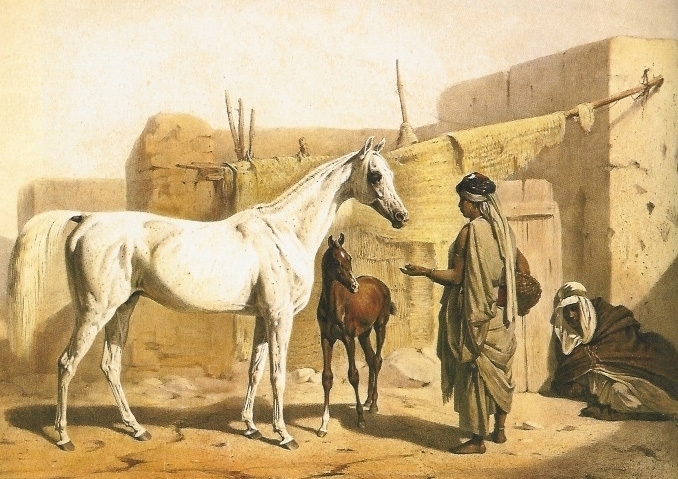 The unique combination of characteristics of the Arabian breed makes them extremely versatile horses that cheerfully engage in many tasks, whether excelling as show horses, being ridden English or western, working cattle or racing, or just being the ultimate equine companion.

The genetic dominance of the Arabian breed and its influence on other breeds is well-documented.  When the Europeans first encountered the Arabian they soon learned that when these horses were bred to their native breeds the resulting offspring were greatly improved in every way.  They were faster, required less feed, lived longer, and had much more stamina.   As a result of these observations, Arabian blood is a strong contributing factor in almost all modern light breeds of horses in the world.

The Arabian is known as the most beautiful of horses, and has been celebrated as such in centuries of literature and art.   Nobility of spirit is another hallmark of the breed.  Even the word for “horse” in Arabic means to “walk with pride” indicating a noble bearing has always been an important characteristic of these desert horses.   Certainly the beauty and pride of the Arabian has attracted the eye of generations of horsemen throughout history, and has been an important element in contributing to the longevity of the breed.

Those who love and appreciate the Arabian horse have an unspoken bond, not only with important historical figures of the past, but also with those breeders, owners, and enthusiasts around the world who share their passion.   Most Arabian horse owners will tell you that this camaraderie has changed their lives.  It has enabled them to travel places they might not otherwise have gone, to meet fascinating people from other countries and cultures, and to take pride in preserving the heritage of an animal that is a true treasure of the ages.  When you own a Arabian, you gain not only a marvelous horse, but an opportunity for an exceptional lifestyle as well! 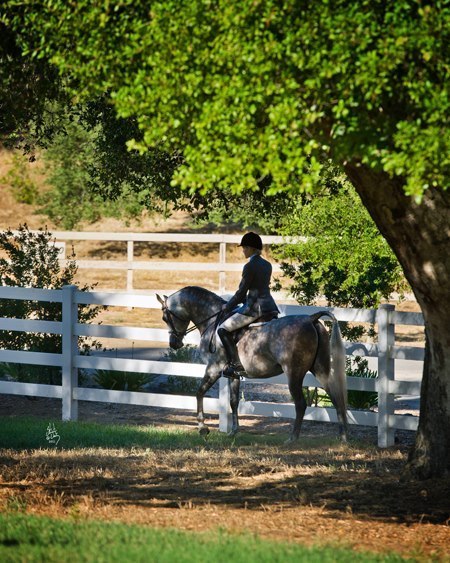 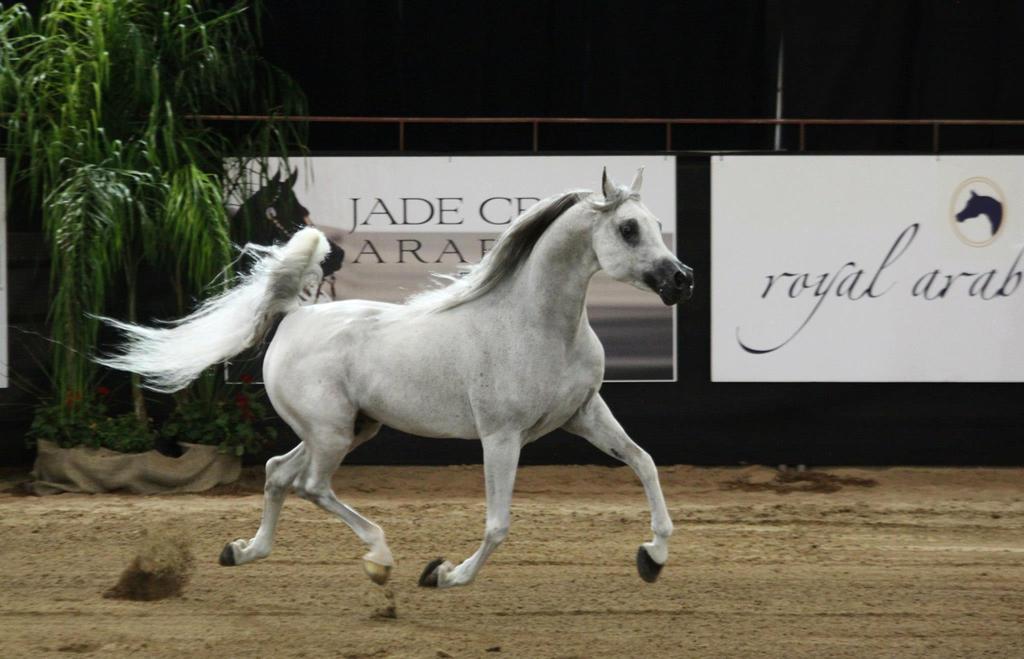 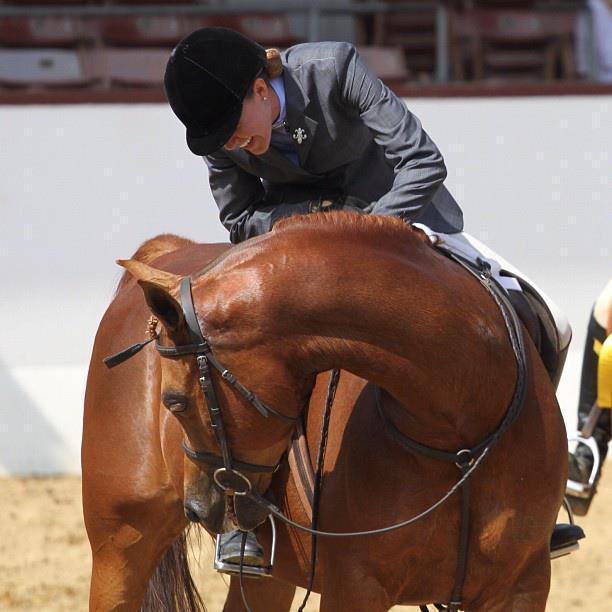 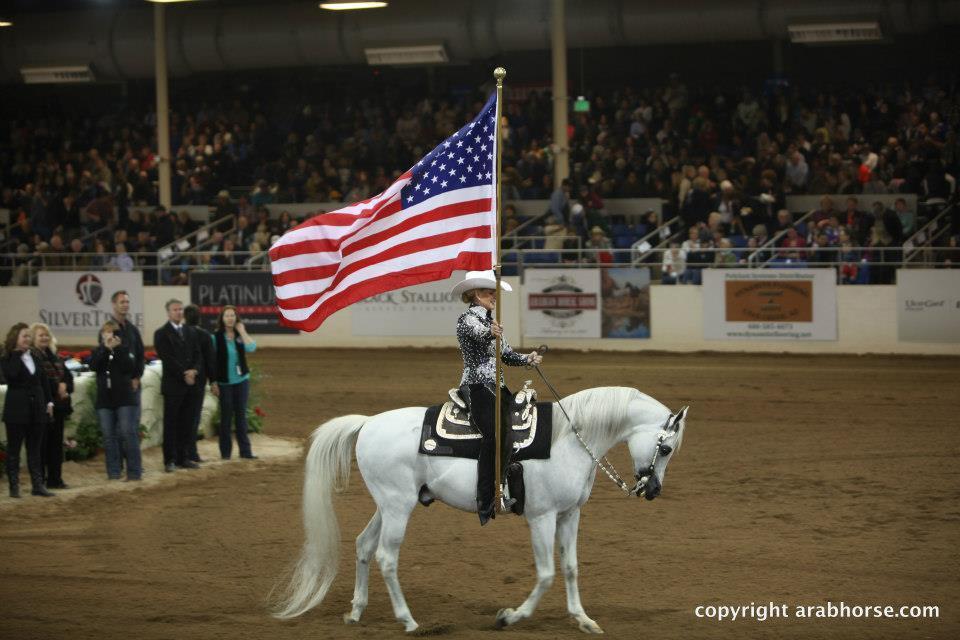 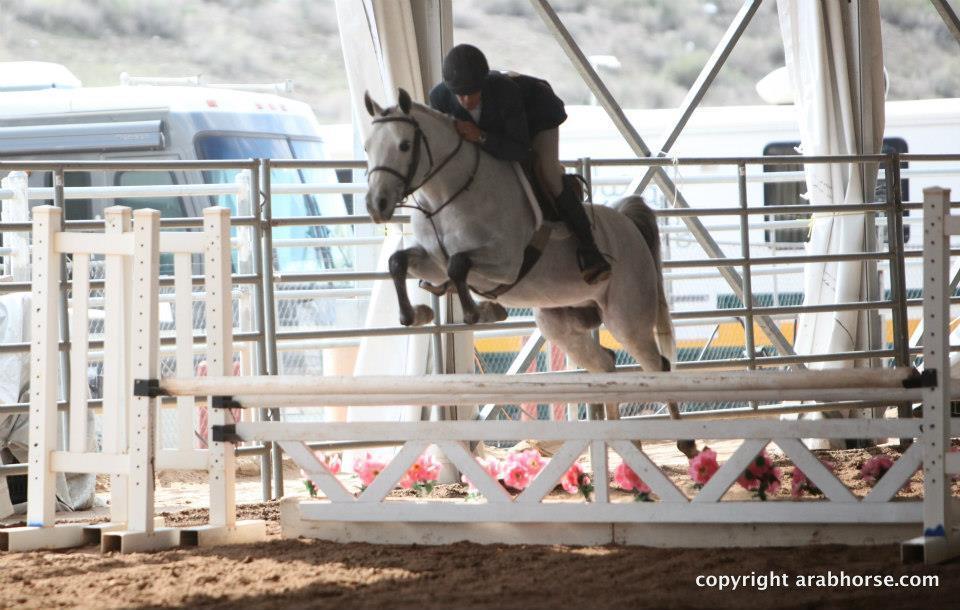 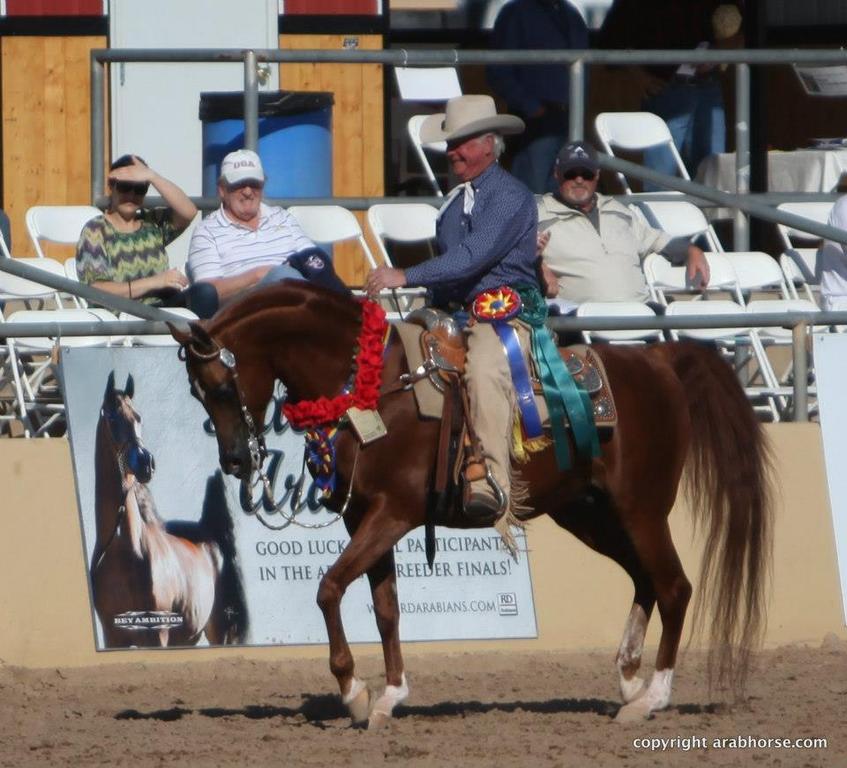 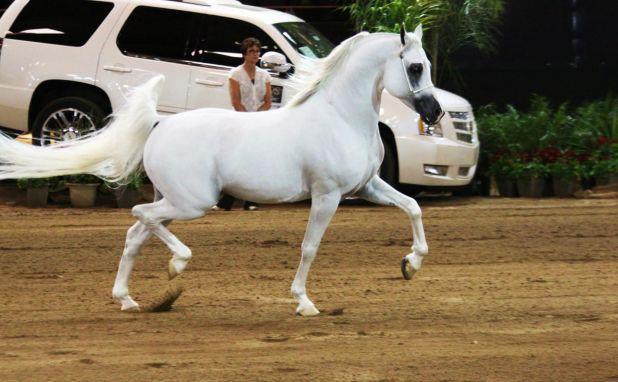 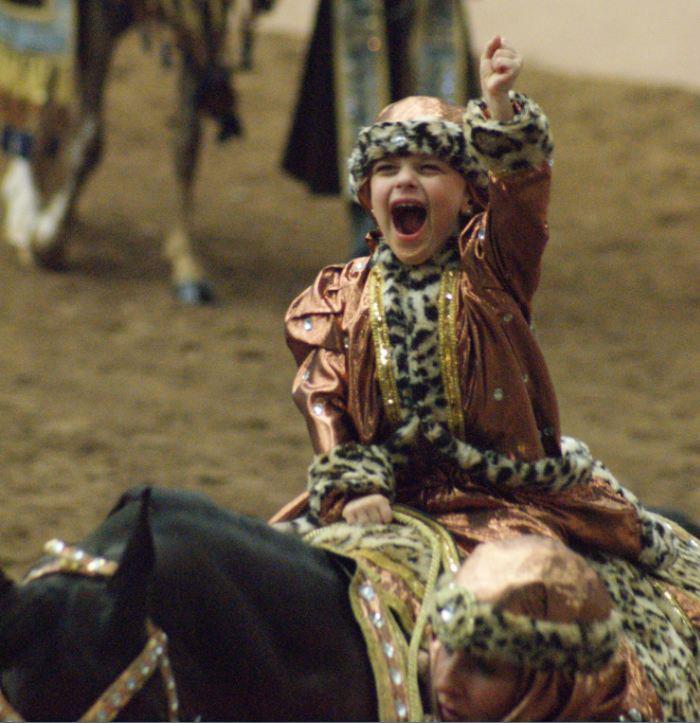 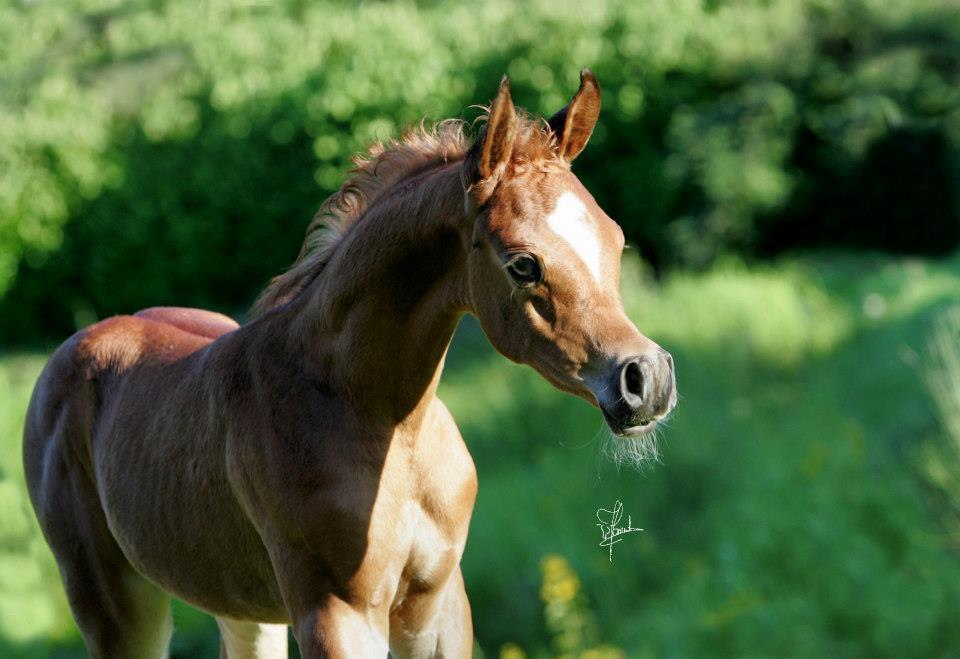 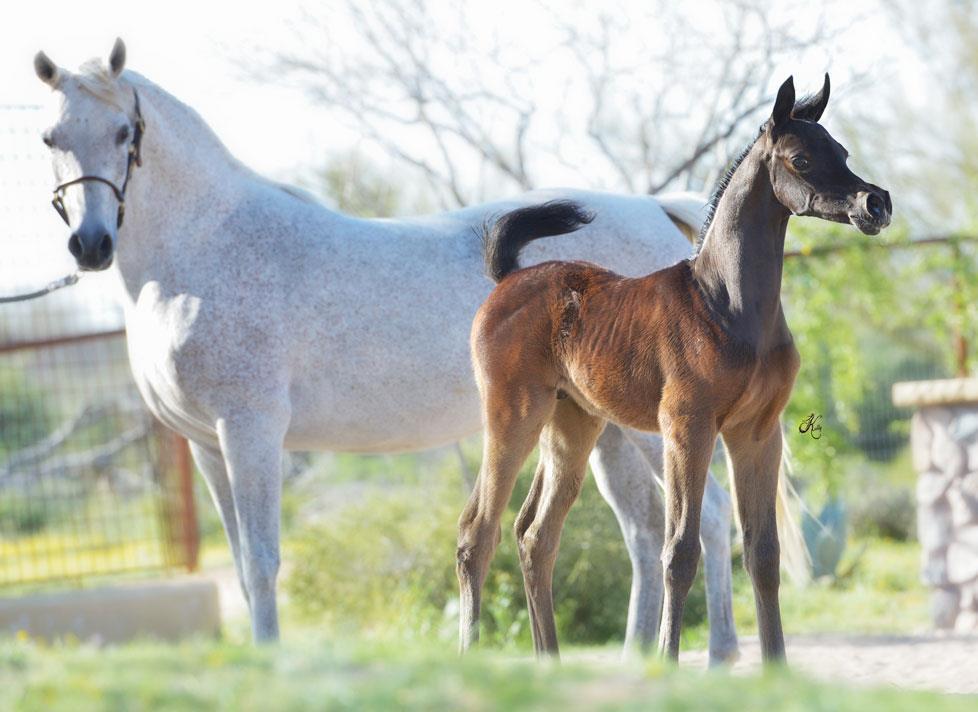 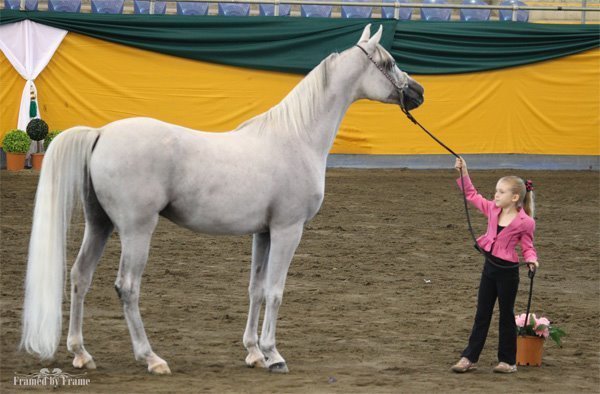 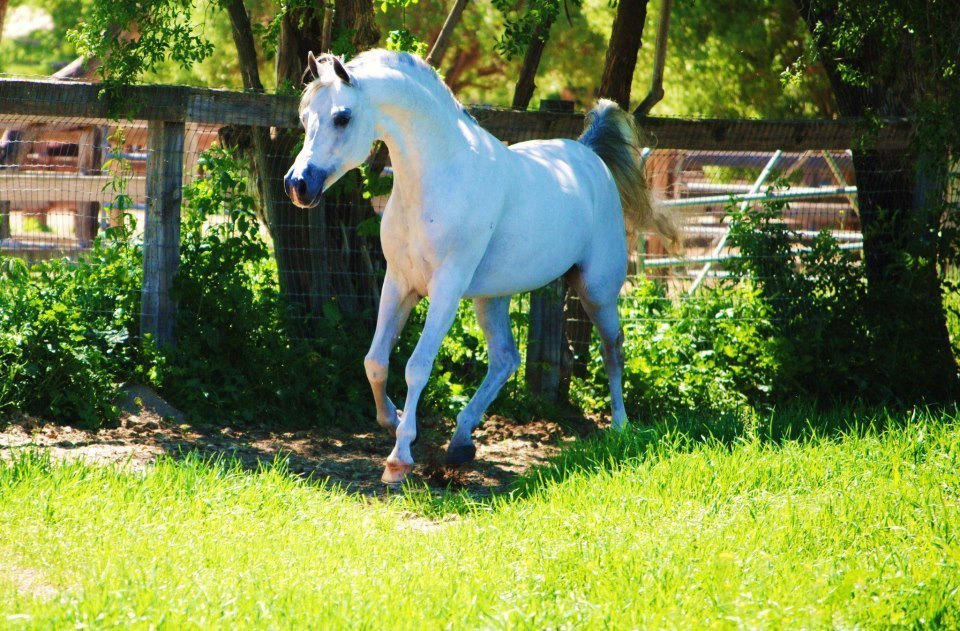 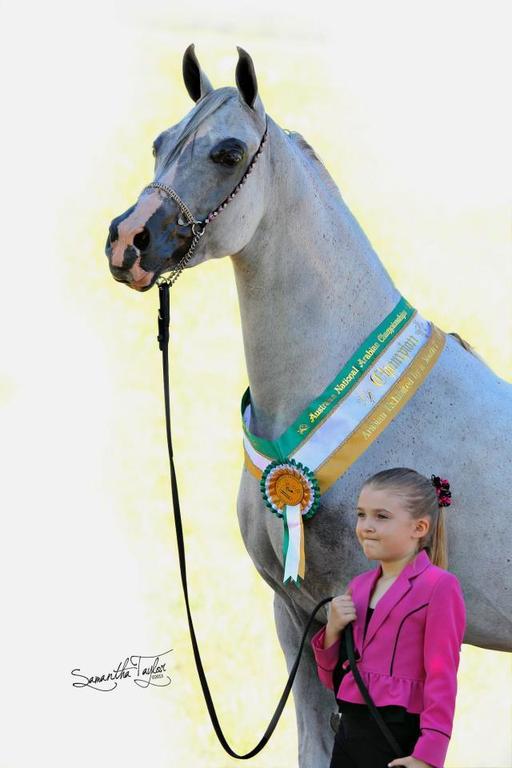 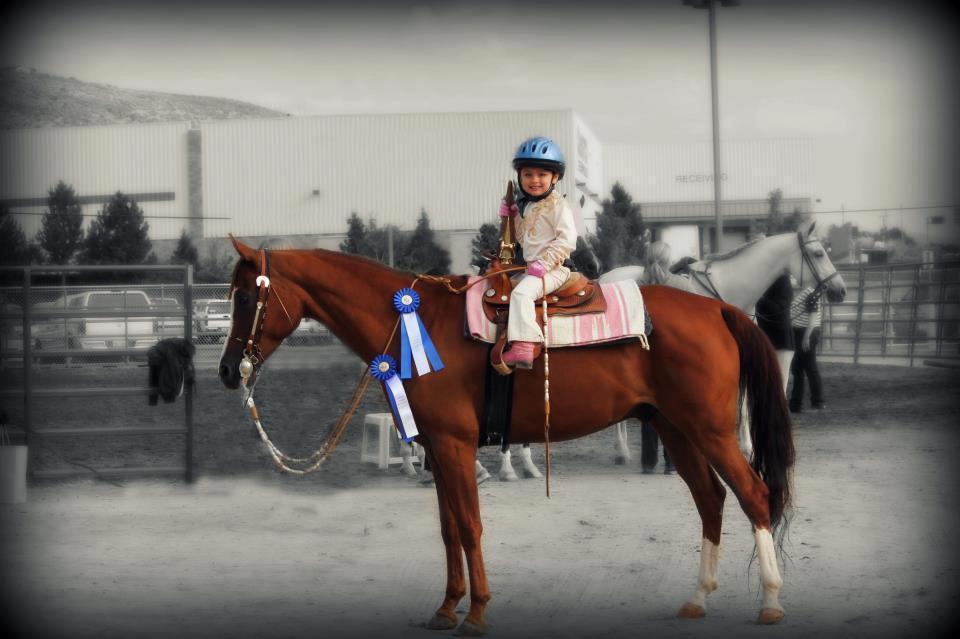